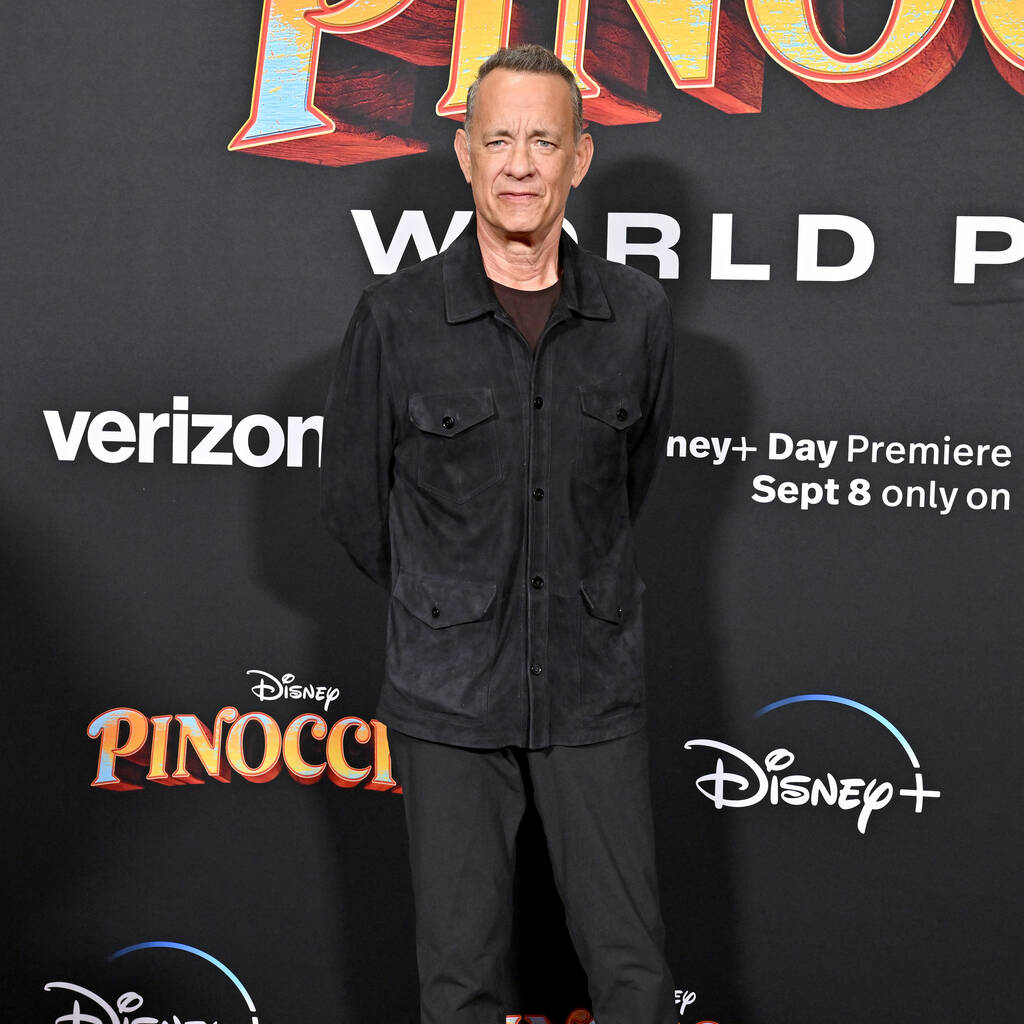 Tom Hanks has never signed a contract that obligates him to make a sequel.

Tom Hanks has revealed discussions about a potential Forrest Gump sequel were short-lived.

Robert Zemeckis’s drama was a huge commercial and critical success upon its release in 1994, with it earning $678 million (£590 million) worldwide and becoming the second highest-grossing movie of the year. It also won six Oscars, including Best Picture, Best Director, and Best Actor.

During an appearance on the Happy Sad Confused podcast, Hanks revealed that the team broached the subject of a sequel but quickly shut it down.

“I will say that, with a long time in between, we did take a stab at talking about another Forrest Gump that lasted all of 40 minutes,” Hanks said. “And then we never… we said, ‘Guys, come on.'”

Forrest Gump was based on Winston Groom’s 1986 novel of the same name and he released a sequel book, titled Gump and Co., in 1995.

Hanks has not been in many sequels throughout his career and he explained that this is because he never signed a contract which would force him to make a follow-up even if he didn’t believe in the idea.

“A smart thing I did is I’ve never signed a contract that had a contractual obligation to a sequel,” the 66-year-old shared. “I’ve always said, ‘Guys, if there’s a reason to do it, let’s do it. But you guys can’t force me.’ There is that natural inclination that is one of pure commerce that says, ‘Hey, you just had a hit, so do it again and you’ll have a hit.'”

Hanks has only reprised two characters in his career. He has voiced Sheriff Woody four times in Pixar’s Toy Story animated franchise and played Professor Robert Langdon in The Da Vinci Code, Angels & Demons, and Inferno.