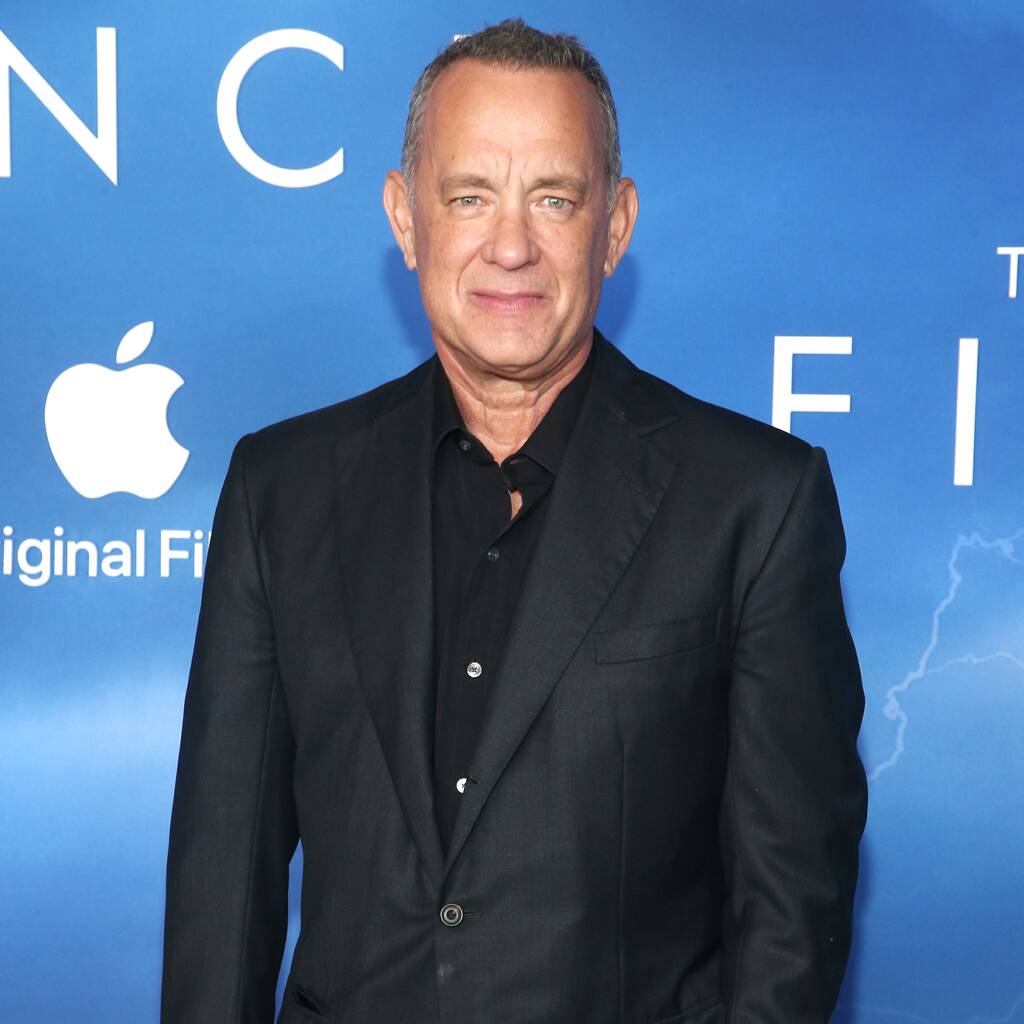 Tom Hanks also chose A League of Their Own and Cast Away.

Tom Hanks has surprised fans by picking Cloud Atlas as one of his top three Tom Hanks films.

The two-time Oscar-winning actor has starred in many well-received films such as Saving Private Ryan, Big, Forrest Gump, Catch Me If You Can, and Captain Phillips, but when he was asked to list his top three films on The Ringer’s The Bill Simmons Podcast, Hanks didn’t go for those obvious options and surprised fans by picking Cloud Atlas, with him making his choices based on the filming experience rather than the finished movie.

“We shot (Cloud Atlas) on a hope and a dream and nothing but a circle of love,” he explained. “That was the first time I’d ever shot extensively in Germany and I was surrounded by history. But the work itself, we were part of this big, massive ensemble of fantastic people who were just trying to do the hardest, best work on this deep throw… that whole movie was such a deep throw that making it was magical.”

Cloud Atlas, directed by the Wachowskis and based on the 2004 novel by David Mitchell, was a polarising release in 2012. The film, also starring Hugh Grant, Halle Berry, and Hugo Weaving, is set across six different eras in time, with Hanks playing six different roles throughout the movie.

That film ranked third on the actor’s list after A League of Their Own, which he named as his top choice as he got to play baseball all summer long, and Cast Away, which came in second thanks to its shooting location in Fiji.

“We just had bold adventures when we were making that movie,” he shared. “We were out in the middle of the ocean trying to grab shots. We were out in Fiji and I had my whole family with me. Nothing but adventures every single day.”