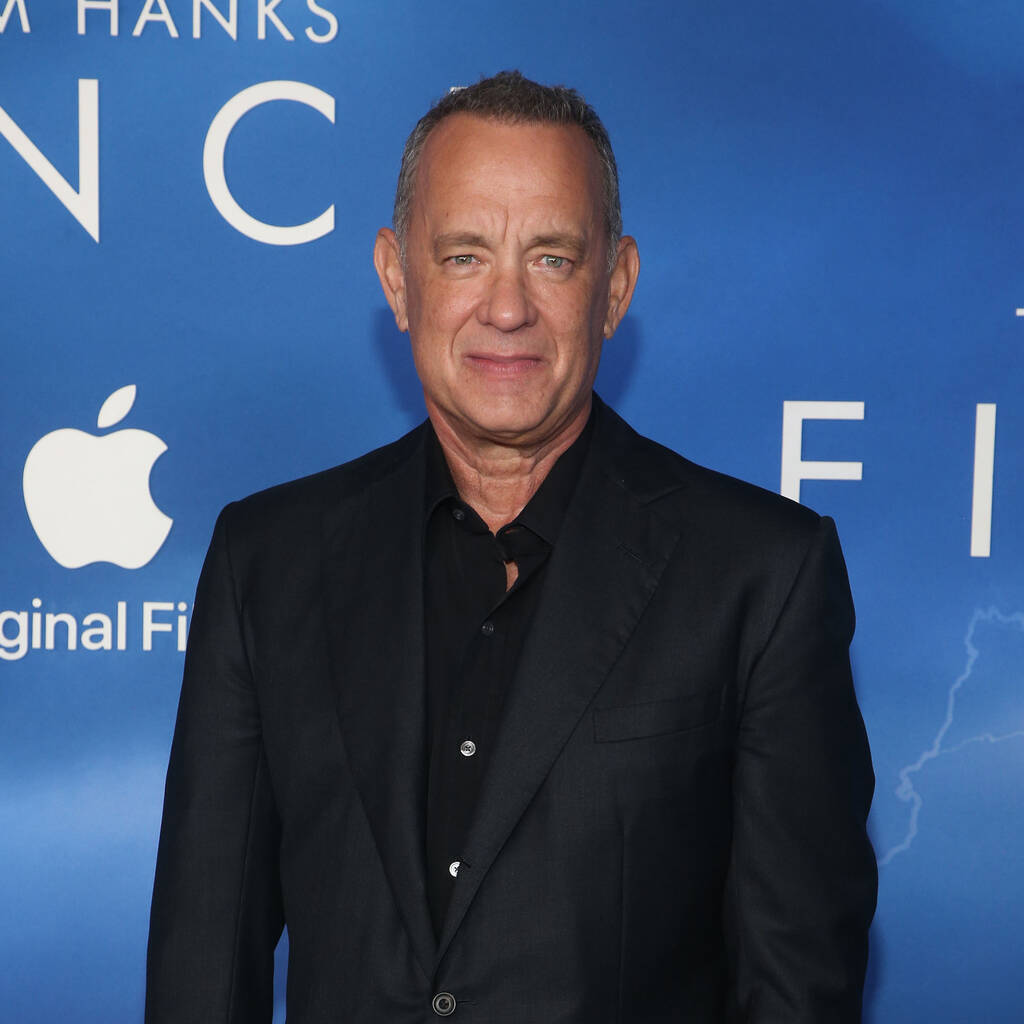 The film will be produced by Tom Hanks and his wife Rita Wilson.

Tom Hanks will collaborate with director Marc Forster on the English-language remake of A Man Called Ove.

The two-time Oscar winner was first announced as the star and producer of the remake in September 2017. After numerous delays, the project seems to be heading closer to production, as Christopher Robin director Forster has come on board, reports Deadline.

The film is a remake of the 2015 Swedish comedy of the same name, based on the Swedish hit novel by Fredrik Backman. The life-affirming comedy tells the story of a grumpy, ill-tempered widower who has finally given up on life just as an unlikely friendship develops with his boisterous new neighbours.

Hanks will produce the project alongside his Playtone co-founder Gary Goetzman, his wife Rita Wilson and Fredrik Wikström Nicastro from Sweden’s SF Studios, who released the original film. Forster will executive produce.

“When I first read Fredrik Backman’s novel, I fell in love with the notion that friendship has the power to shape a person’s life. I can’t wait to create a film with so much humour and heart alongside Tom and Rita,” Forster said in a statement.

Wilson added, “The humanity of the story has resonated with people all over the world, including myself. I have always looked for films that bring people joy and, hopefully, create a common experience of recognising ourselves in others. It’s an honour to be producing this movie and to be bringing it to audiences everywhere.”

Forster will direct from a script written by his Finding Neverland collaborator David Magee. Production is expected to begin later this year.