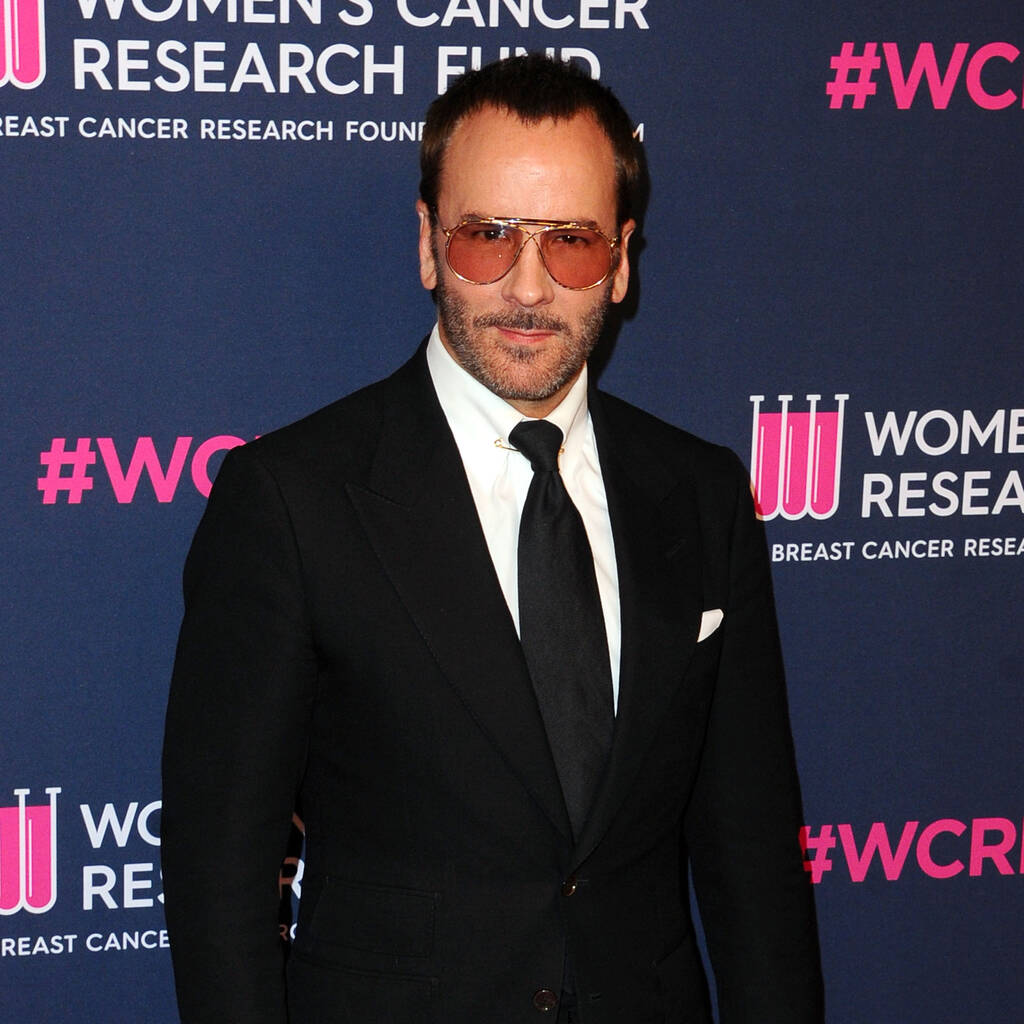 The American fashion designer served as the creative director of the Italian house from 1994 to 2004 and is portrayed by Reeve Carney towards the end of Ridley Scott’s film, which depicts Maurizio Gucci’s marriage to Patrizia Reggiani, their rise up the ranks of the family business, and his murder in 1995.

Over the weekend, Ford published his mixed review of the film on Air Mail, and prefaced his op-ed by stating that he is biased as he knew Maurizio and many players in the film well and was interviewed for the book on which the movie is based.

Giving his opinion on the “glossy, heavily lacquered soap opera”, he wrote, “The movie rivals the nighttime soap Dynasty for subtlety but does so with a much bigger budget… I felt as though I had lived through a hurricane when I left the theater. Was it a farce or a gripping tale of greed? I often laughed out loud, but was I supposed to?

“I was deeply sad for several days after watching House of Gucci, a reaction that I think only those of us who knew the players and the play will feel. It was hard for me to see the humor and camp in something that was so bloody. In real life, none of it was camp. It was at times absurd, but ultimately it was tragic.”

While he praised Adam Driver’s portrayal of Maurizio, Ford insisted the real man was “much more interesting” and “charming” than the film would suggest, and stated that the movie’s timeline was all wrong as Maurizio had been bought out of his shares in Gucci by the time Ford became creative director.

He went on to liken Al Pacino and Jared Leto as father and son duo Aldo and Paolo Gucci to a Saturday Night Live sketch, and claimed Scott gave them “license to be absolute hams” even though the real-life characters weren’t like that. The designer explained, “Paolo, whom I met on several occasions, was indeed eccentric and did some wacky things, but his overall demeanor was certainly not like the crazed and seemingly mentally challenged character of Leto’s performance.”

Ford also admitted that although Lady Gaga’s portrayal of Reggiani was “often over-the-top” and her accent sometimes fluctuated between Italian to Russian, her performance was “spot-on” and she was “the true star of the film”.

In conclusion, the 60-year-old conceded that despite his reservations, the film will probably “be a hit. Splash the Gucci name across things and they usually sell.”