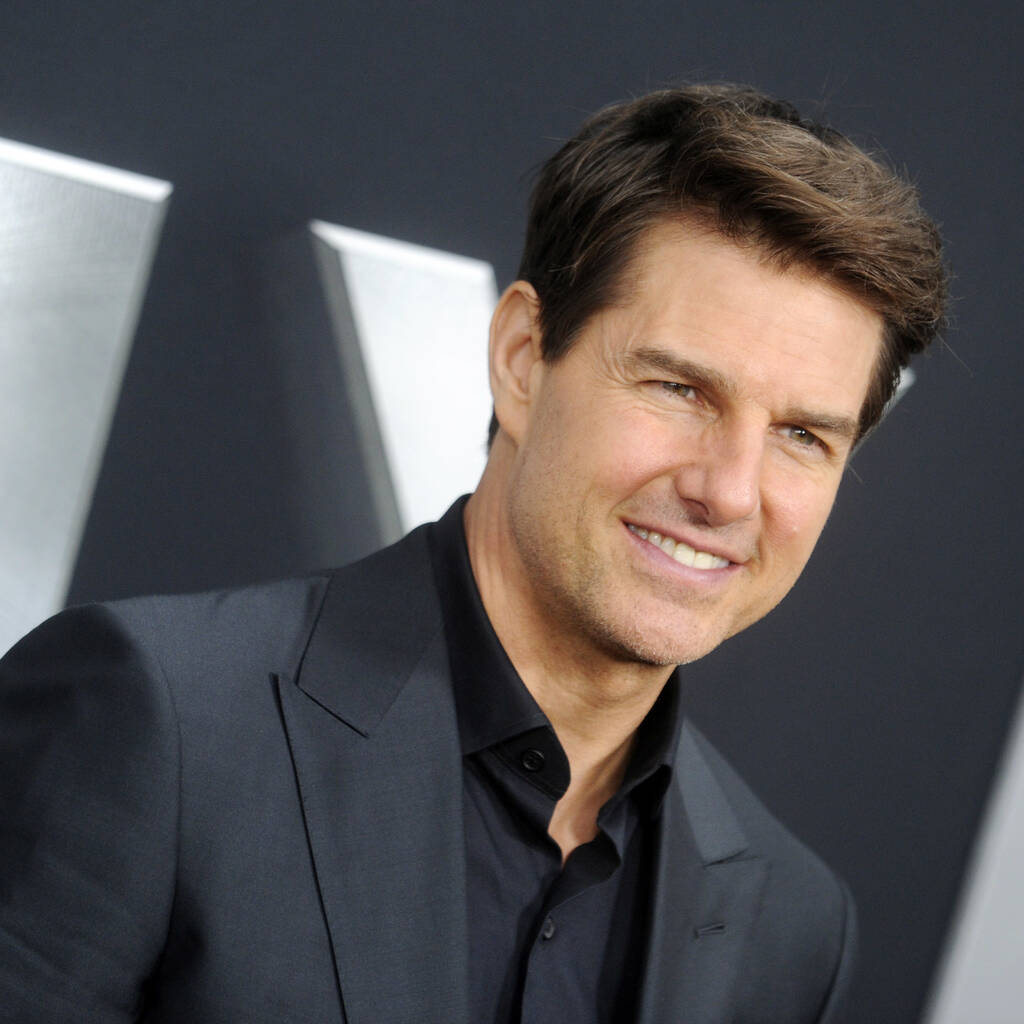 The actor is reprising his role as Ethan Hunt in the upcoming seventh and eighth instalments of the action thriller saga.

Tom Cruise’s motorcycle stunt in the upcoming Mission: Impossible 7 was the “single most dangerous thing” he’s ever done.

The 58-year-old actor is well-known for his willingness to take part in death-defying action set pieces and memorably broke his ankle in 2017 while jumping between buildings in London while filming Mission: Impossible – Fallout.

However, Cruise confessed he almost pushed himself too far when riding a motorcycle off the edge of a cliff in a stunt for Mission: Impossible 7, and he told Empire magazine that it was “the single most dangerous thing” he’s ever done.

“If the wind was too strong, it would blow me off the ramp. The helicopter (filming the stunt) was a problem, because I didn’t want to be hammering down that ramp at top speed and get hit by a stone,” he explained, noting that he was thinking about the technical details while doing the stunt, after completing months of training.

“Or if I departed in a weird way, we didn’t know what was going to happen with the bike. I had about six seconds once I departed the ramp to pull the chute and I don’t want to get tangled in the bike. If I do, that’s not going to end well,” Cruise added.

Mission: Impossible 7 is scheduled to be released in May 2022.