Tom Cruise was determined to resume Mission: Impossible shoot during pandemic to save jobs 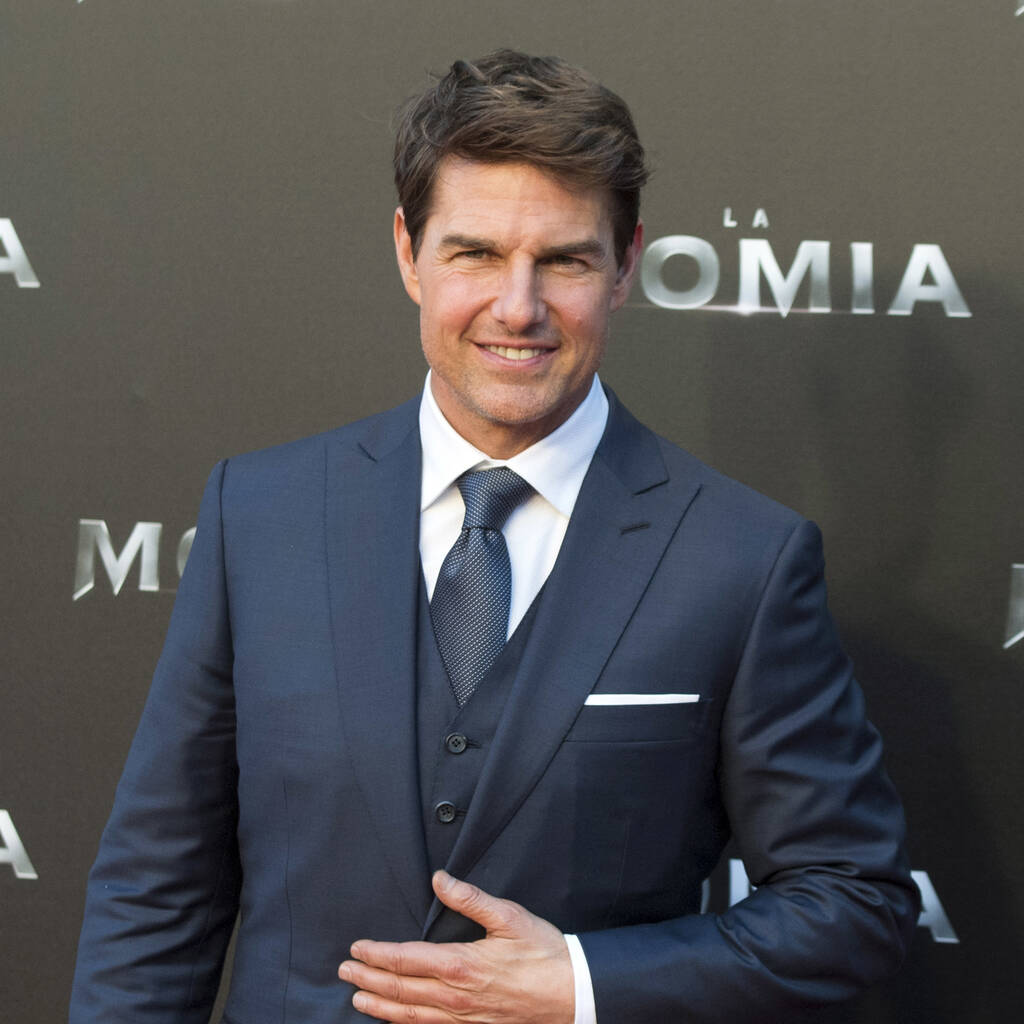 Tom Cruise was gearing up to begin filming the seven instalment when the pandemic hit in March last year.

Tom Cruise was determined to find a way to resume production on the next Mission: Impossible movie during the Covid-19 pandemic to save thousands of jobs.

The Hollywood action man, who produces the franchise and stars as Ethan Hunt, was gearing up to begin filming the seventh instalment when the pandemic hit in March last year, forcing film and TV productions to shut down.

However, production resumed in the U.K. in July and the cameras have continued to roll ever since, with Cruise and his co-stars most recently being spotted filming on a railway in North Yorkshire, England in late April.

Speaking to Empire magazine about getting the production back up and running again, Cruise explained that he felt the responsibility of many people’s livelihoods on his shoulders.

However, Cruise has experienced many challenges trying to film such a stunt-heavy globe-trotting movie in accordance with the new Covid-19 safety protocols.

“It was seven days a week, it was around the clock, just dealing with a lot of high emotions with people, and helping them through it,” he continued. “We had to create protocols with studios and insurance companies, and work on laws in each country. Assuring them how we were going to film in the country. There were times when people said, ‘It’s not going to happen.’ And I just kept saying, ‘It’s happening.'”

In December, audio of Cruise blasting two crew members for breaking social distancing in an expletive-filled rant went viral, with him yelling, “They’re back there in Hollywood making movies right now because of us. We are creating thousands of jobs!”

He hasn’t addressed his outburst as yet.