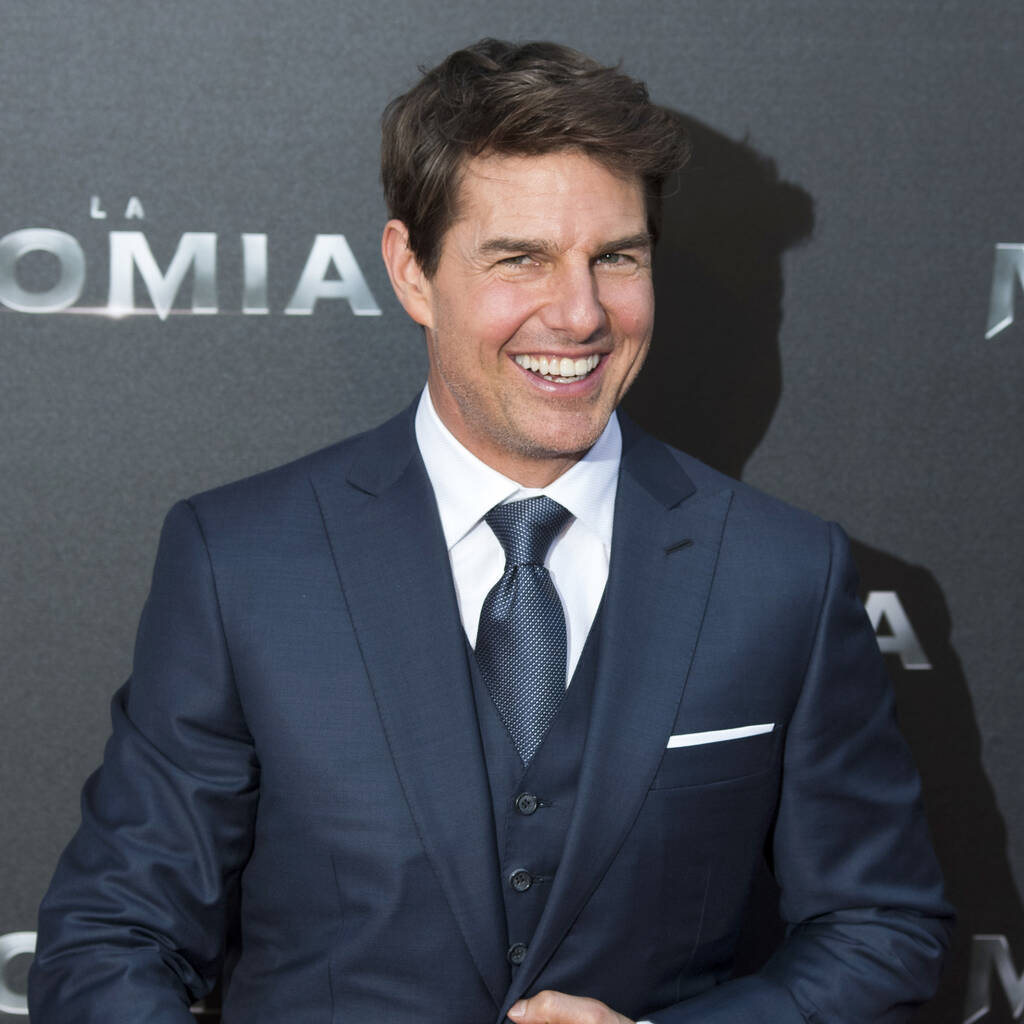 Tom Cruise has reportedly returned his three Golden Globe trophies as a protest against the lack of diversity among members of the Hollywood Foreign Press Association (HFPA).

HFPA leaders are currently under fire from a host of A-list stars and entertainment executives after it was revealed none of the group’s 87 members are Black.

They have promised sweeping reforms, which will include adding 13 Black journalists as members, but their critics are demanding more, with Scarlett Johansson calling for a boycott of the organisation, and NBC bosses dropping their broadcast of the HFPA’s annual Golden Globes prizegiving next year.

However, Cruise and the HFPA have yet to publicly confirm or deny the Deadline story.

Filmmaker Ava DuVernay shared the news on social media and praised Cruise for his decision, tweeting, “That time that Tom Cruise sent his @goldenglobes for Jerry Maguire, Magnolia and Born on the Fourth of July in an actual box to the reception desk of HFPA to stand against their sexist, homophobic, racist practices of exclusion, harassment and bias.”