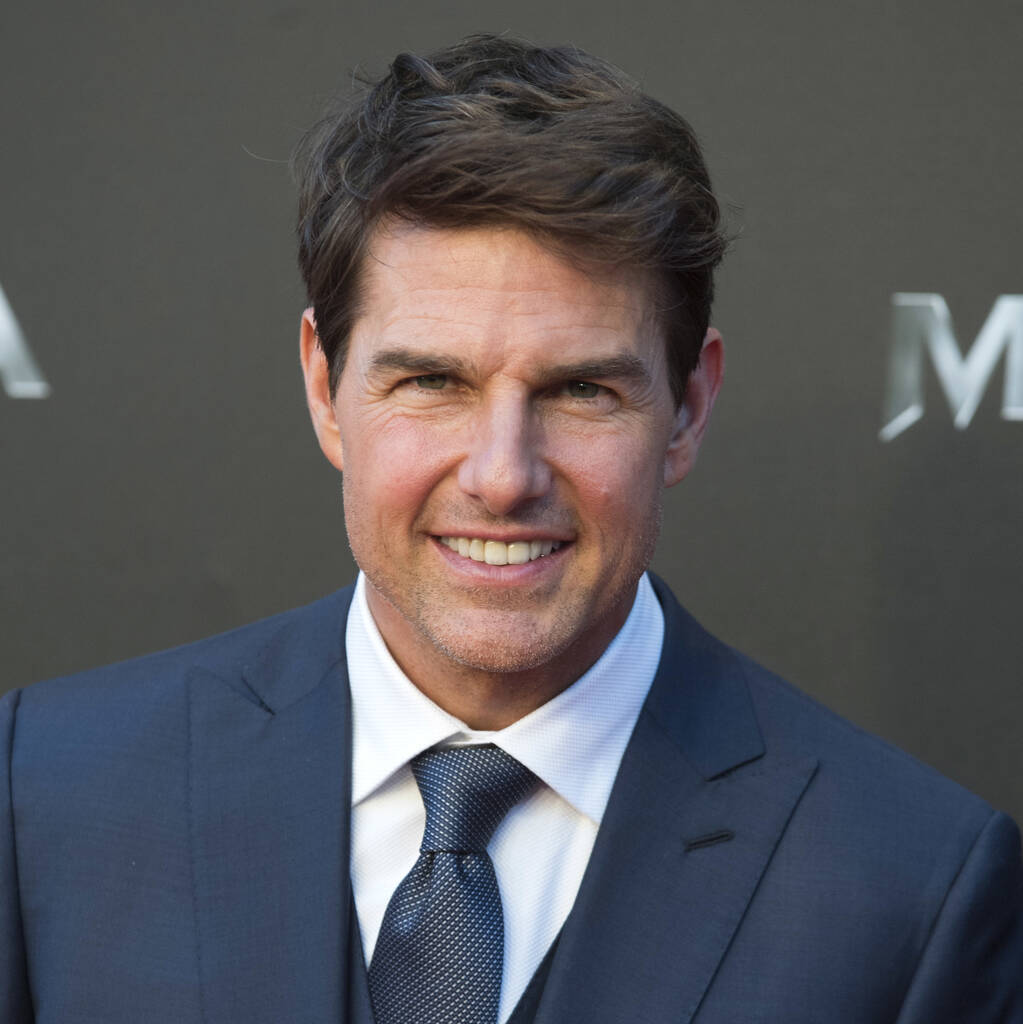 Tom Cruise nailed the single-take shot on the final attempt.

Tom Cruise put pound coins in his shoes to help him find his balance for his classic aerial stunt in Mission: Impossible.

In the 1996 film, Cruise’s Ethan Hunt is lowered into a vault at the CIA headquarters from the ceiling via a cable handled by Jean Reno’s Franz to steal a top-secret list, and at one point, Franz loses grip of the cable and Ethan falls down to just above the touch-sensitive floor and he has to hold his balance and hover over it.

In a series of small interviews with director Christopher McQuarrie for Paramount’s anniversary Blu-ray of the 1996 film, Cruise explained he was unable to balance fast enough on the cable and kept hitting the floor.

“We were running out of time, and I kept hitting my face and the take didn’t work,” he said, according to The Hollywood Reporter, with him admitting he asked crewmembers for British pound coins to put in his shoes as counterweights.

The film’s director Brian De Palma thought they might not be able to pull off the stunt in a single take but Cruise insisted he could do it and nailed it on his final attempt.

Cruise eventually realised that De Palma had got the single-take shot but was just joking around leaving him hanging there, until he finally laughed and called cut.

The action star recently reprised his Ethan Hunt role for Mission: Impossible 7, which is due to be released in May 2022.