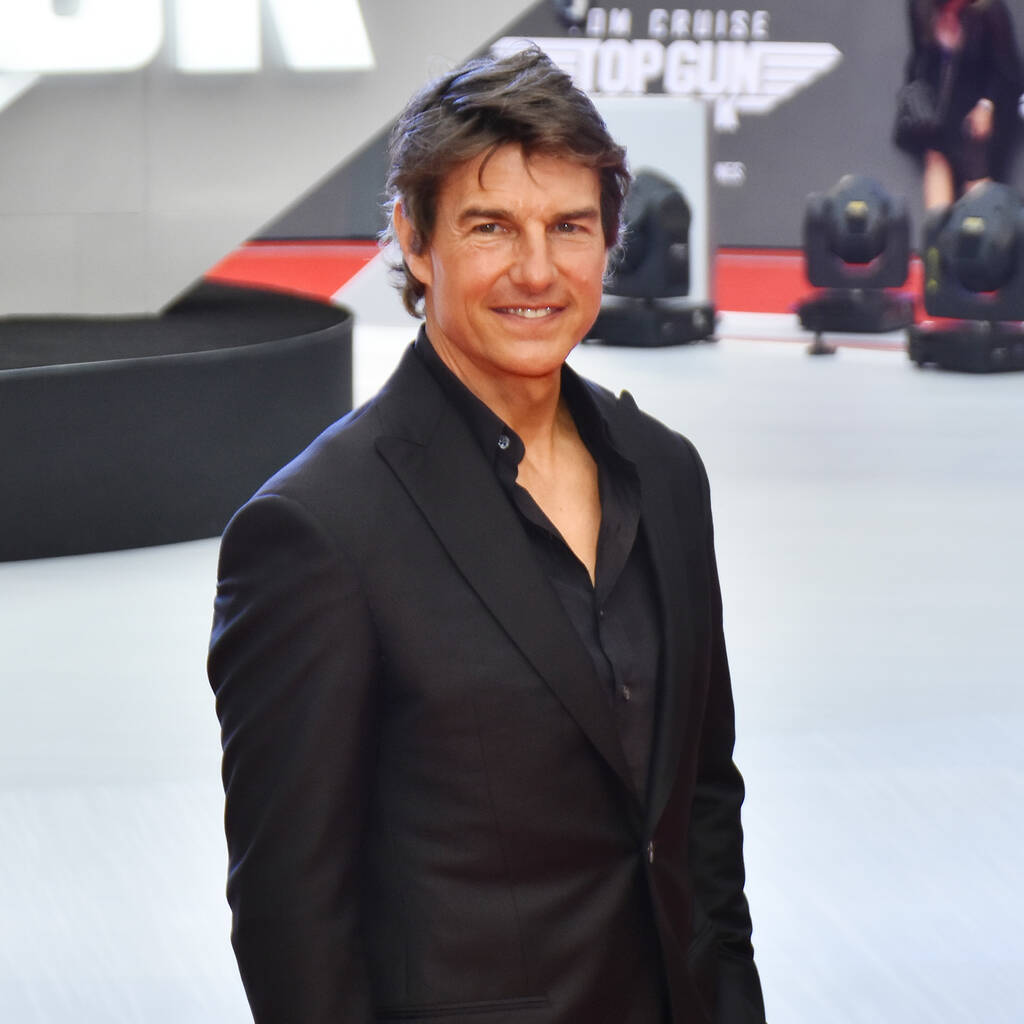 Prior to the debut of the Top Gun: Maverick at the movie event in France, festival director Thierry Fremaux lauded Tom Cruise’s career.

Tom Cruise was awarded an honorary Palme d’Or at the Cannes Film Festival on Wednesday.

Prior to the debut of the Top Gun: Maverick at the movie event in France, festival director Thierry Fremaux lauded Cruise’s career by playing a tribute reel and then presenting him with a surprise Palme d’Or award.

“An incredible evening and an incredible time. Just to see everyone’s faces,” he declared, according to Deadline. “It’s been 36 years since Top Gun and we had to hold this for two years because of the (Covid-19) pandemic. I’m going to take this all in and I’m never going to forget this evening.”

Earlier in the day, Cruise reflected on his career in the film industry during an interview. As part of the conversation, the 59-year-old insisted he never tires of promoting new films and that he will always do his own stunts.

“No one asked Gene Kelly ‘Why do you dance?'” he smiled. “I wanted to push the art form. How can I immerse an audience into this kind of action? How can I entertain them?”

As to whether he ever considered releasing Top Gun: Maverick on a streaming platform, Cruise maintained it was never an option.

“That was never going to happen,” the star added.

Top Gun: Maverick opens in U.S. cinemas on 27 May.