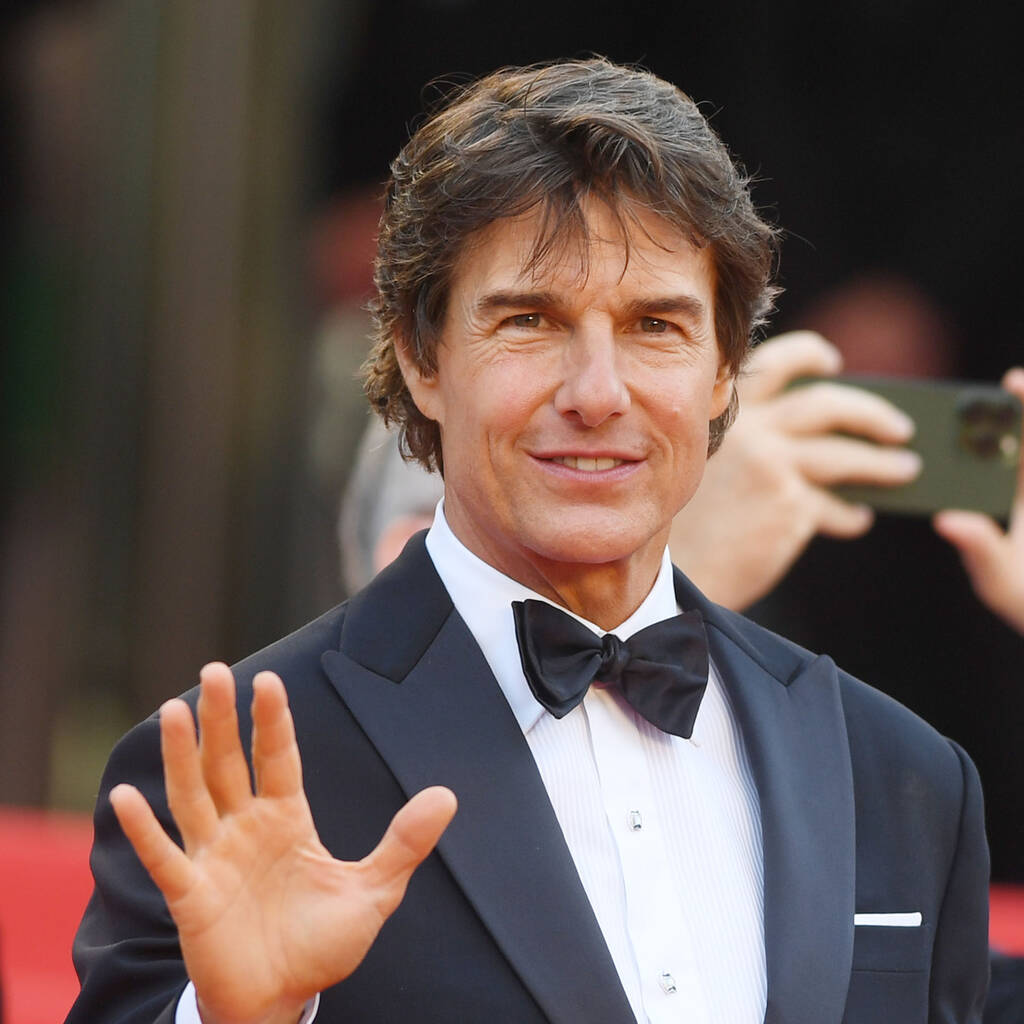 While the duo work on the eighth and final Mission: Impossible movie, they are already thinking about continuing their professional partnership with other projects once the franchise ends.

According to Deadline, the Top Gun: Maverick actor and writer/director are in the early stages of setting up three projects, including an original song-and-dance musical that will star Cruise. The action man last appeared in a musical in 2012’s Rock of Ages.

They are also developing another original action film that has the potential to kick off a new franchise, and are reportedly keen on bringing back Cruise’s Tropic Thunder character Les Grossman, the oddball studio executive. It is unclear if they will create a full movie around Grossman or if the character will be used in one of the other projects.

Cruise and McQuarrie first worked together on the 2008 movie Valkyrie, which McQuarrie wrote and Cruise starred in, and have been frequent collaborators ever since. McQuarrie wrote and directed Jack Reacher as well as every Mission: Impossible movie since 2015’s Rogue Nation. He has also been a writer and/or producer on Cruise’s films Edge of Tomorrow, The Mummy, and Top Gun: Maverick.