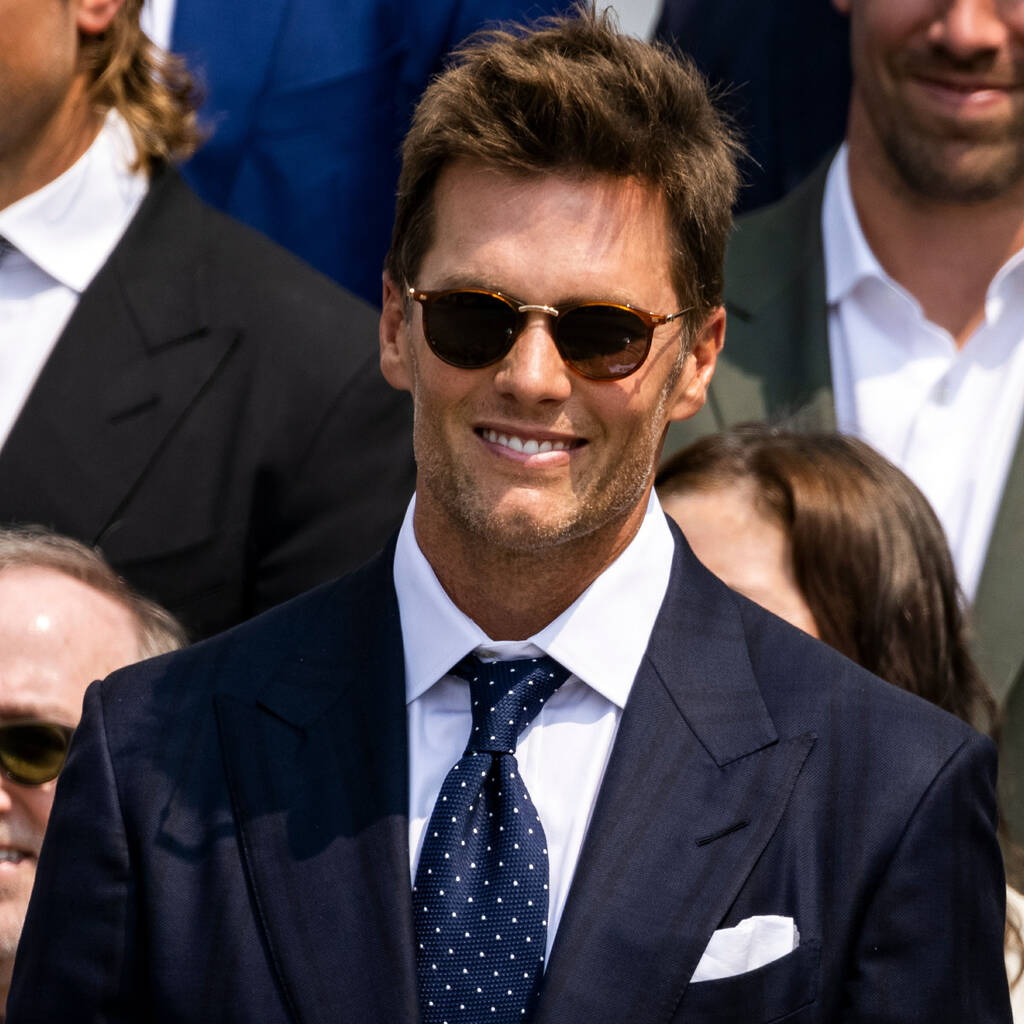 Sally Field and Jane Fonda will star alongside Lily Tomlin and Rita Moreno.

Tom Brady is set to appear alongside Sally Field and Jane Fonda in the road-trip comedy 80 for Brady.

The quarterback, who recently announced his retirement from American football, is already lining up projects to transition from sports to the entertainment industry.

According to The Hollywood Reporter, the sports star was deeply involved in the inception of the comedy, developed it with Donna Gigliotti, and will serve as a producer via his 199 Productions company in addition to his acting role.

The movie stars Field and Fonda as well as Lily Tomlin and Rita Moreno as four best friends and New England Patriots fans who go on a trip to the Super Bowl in 2017 to meet their sporting hero.

Inspired by a true story, 80 for Brady will follow the chaos that ensues as they navigate the wilds of the biggest sporting event in America.

The project, which is being made by Paramount Pictures and Endeavor Content, will be helmed by actor Kyle Marvin in his feature directorial debut. Marvin co-wrote the script with his The Climb co-star and co-writer Michael Covino and they will both executive produce.

Production is set to get underway this spring.

Brady has previously played himself in the TV show Entourage and its spin-off movie, voiced himself on The Simpsons and Family Guy, and is credited as Computer Geek #1 in 2003’s Stuck on You. He most recently produced the documentary series Man in the Arena about his own sports career.

The movie also marks the second movie collaboration for Grace and Frankie co-stars Tomlin and Fonda. The duo, whose show comes to an end in April, is already in production on the comedy Moving On.