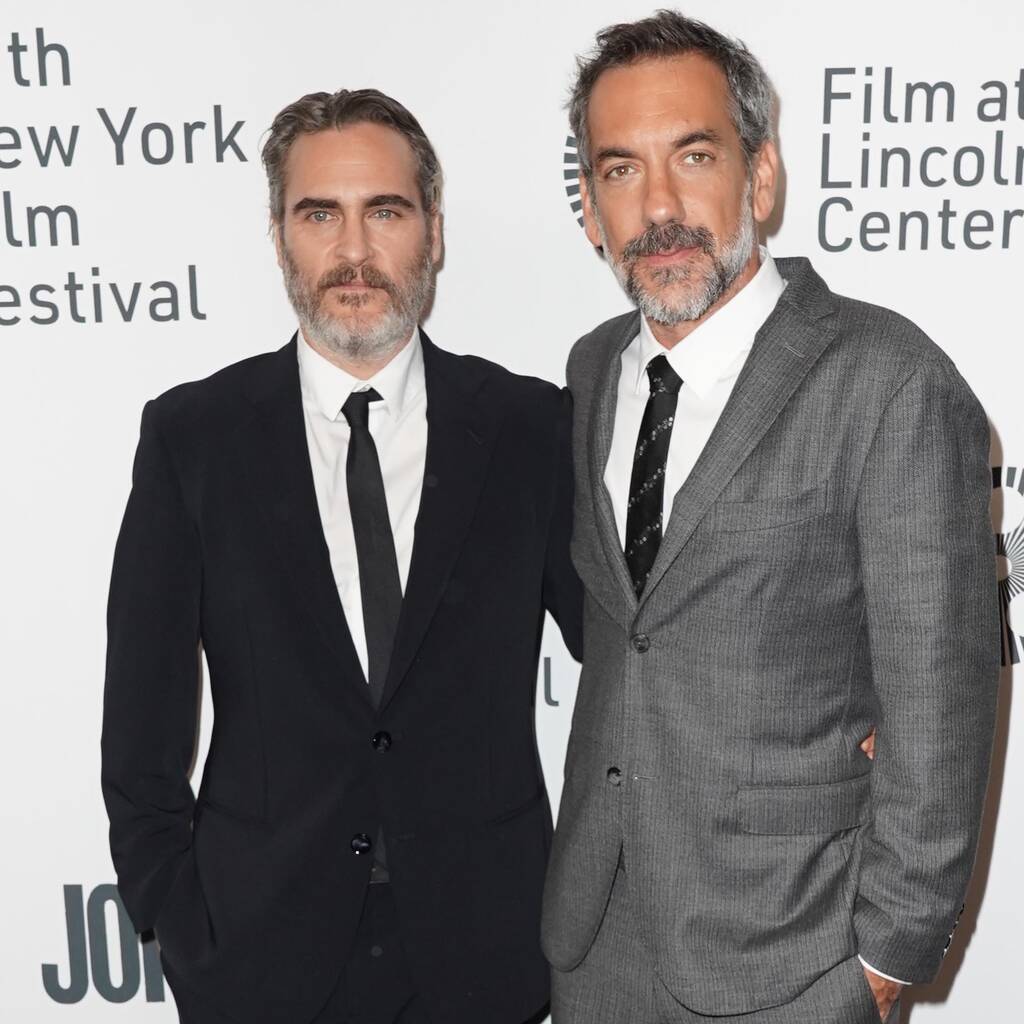 Joaquin Phoenix is to return as The Joker in the upcoming feature.

Todd Phillips has confirmed he’ll be reteaming with Joaquin Phoenix for Joker 2.

The sequel to the 2019 supervillain epic, which ended on an ambiguous note, has been rumoured for a year, despite producers insisting at the time that it was a standalone feature.

But on Tuesday, Phillips announced plans to make a follow-up by sharing a post on Instagram in which he uploaded a photo of the new movie’s script and revealed it is to be titled Joker: Folie à Deux.

In addition, he posted a black-and-white shot of Joaquin, who won plaudits and an Oscar for his nuanced portrayal of the Batman villain as a man struggling with mental illness.

There are no plot details that have been made public but the title may give a clue.

Folie à deux refers to a “rare delusional disorder shared by two or more people with close emotional ties”, so moviegoers may expect to see a battle with Batman – who appeared as a young Bruce Wayne in the first film – or Harley Quinn, the Joker’s partner in crime, who has been memorably portrayed on screen by Margot Robbie in recent times.

The original Joker drew heavily from Martin Scorsese’s 1982 film The King of Comedy, to the extent that both featured Robert De Niro.

Meanwhile, Robbie has recently been a Scorsese favourite, starring in The Wolf of Wall Street and earning praise from him for her efforts in other films such as Quentin Tarantino’s Once Upon a Time in… Hollywood.