Todd Field was desperate to collaborate with Cate Blanchett on TÁR 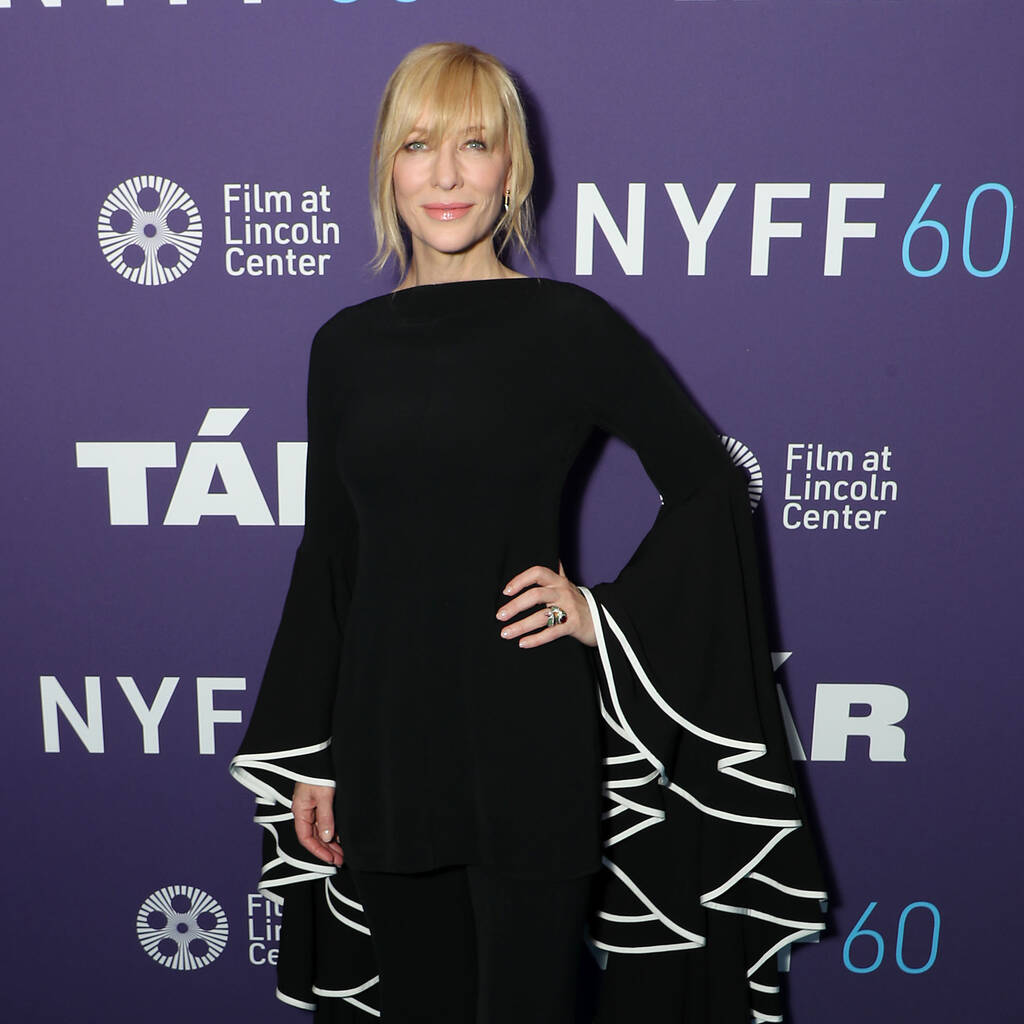 Todd Field was “desperate” to collaborate with Cate Blanchett after meeting her a decade ago.

Todd Field wrote his new movie TÁR for Cate Blanchett because he was desperate to work with her.

In the feature, which was written and directed by triple Oscar nominee Todd, Cate plays Lydia Tár, who is widely considered one of the greatest living composer-conductors and is the first-ever female music director of a major German orchestra.

Over the course of the psychological drama, which premiered at the Venice International Film Festival in September, Lydia’s life begins to unravel.

“I didn’t write it with Cate in mind. I wrote it for Cate,” Todd told Collider. “I didn’t tell her I was writing it. Cate and I had met about 10 years ago to talk about a script that I had been working on with Joan Dijon for a while. That film didn’t come together. I’d never thought of an actor before writing, but I knew based on that meeting outside of Cate’s work as an artist, just out of that meeting, that conversation, that was the kind of collaboration I was really desperate to have.”

Todd never let on to the actress that she was the only person he wanted as his lead, with Cate only finding out during the Collider interview.

“(I found out) just right now,” the 53-year-old admitted. “Fortunately, I didn’t know that when we were working together. There was so much to do and the conversation was so rich, that it was literally like the gate opened, and we just went for it. Yeah, so we didn’t… Just right now.”