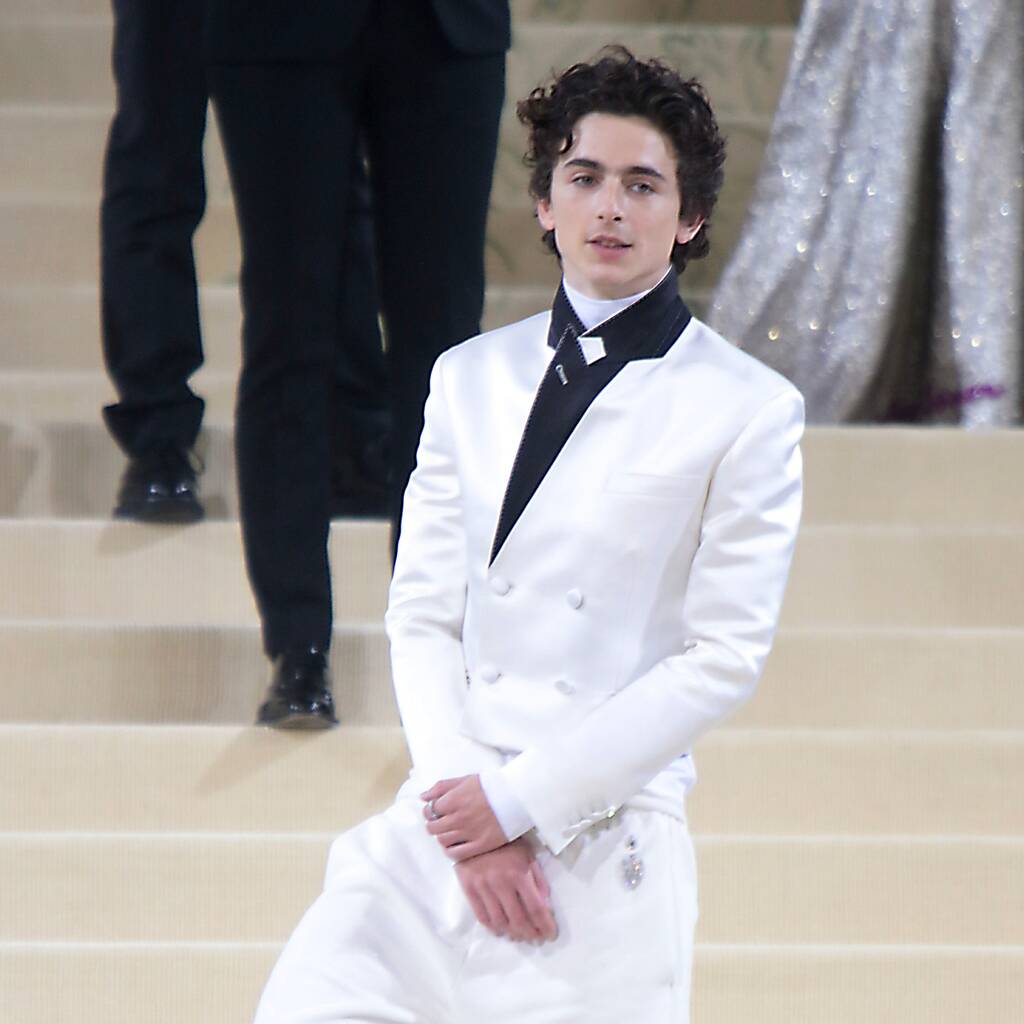 Timothee Chalamet once auditioned for Spider-Man.

Timothee Chalamet was advised by one of his heroes to avoid superhero movies.

The Oscar-nominated actor was capitulated to fame in 2017 with Call Me By Your Name and has followed it up with films including Lady Bird, Little Women, The King and The French Dispatch.

Chalamet explained during a cover interview with Time magazine that he has mostly chosen independent movies because of the advice he received from somebody he respects.

“One of my heroes – I can’t say who or he’d kick my a*s – he put his arm around me the first night we met and gave me some advice,” he said. “No hard drugs and no superhero movies.”

It isn’t clear when Chalamet received this advice as he revealed in 2018 that he’d auditioned to play the new Peter Parker/Spider-Man in 2015, adding, “I read twice and I left sweating in a total panic.” The role ultimately went to Tom Holland.

Although he has steered clear of superhero movies, the 25-year-old can soon be seen fronting the epic sci-fi blockbuster Dune and starring alongside the likes of Jennifer Lawrence and Leonardo DiCaprio in Adam McKay’s Don’t Look Up.

He’s currently in the U.K. filming Wonka, an original movie musical that serves as a prequel to Roald Dahl’s novel Charlie and the Chocolate Factory, and he admitted to Time that he “felt out of my league” recording the songs at London’s famed Abbey Road studios, adding, “Like I was desecrating history!”

Speaking of the project’s appeal, he said, “It’s not mining the darker emotions in life. It’s a celebration of being off-centre and of being O.K. with the weirder parts of you that don’t quite fit in.”