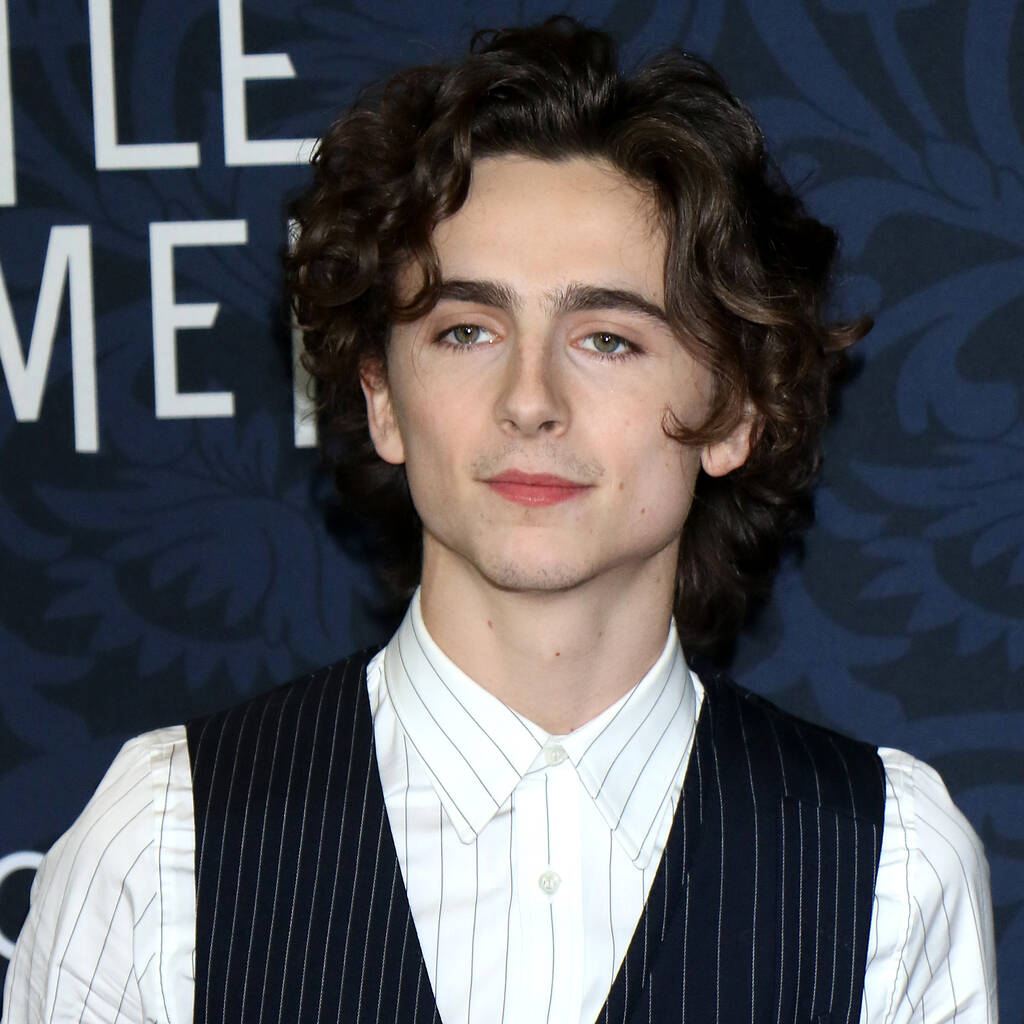 The prequel will be the third Wonka film developed by Warner Bros. bosses.

Timothee Chalamet is preparing to step into the world of Roald Dahl to play a young Willy Wonka in a new origin film.

The planned project, directed by Paul King, will centre on the adventures of a young Wonka before opening his famous chocolate factory.

It will also include a variety of musical numbers, allowing the Call Me by Your Name star to show off his singing and dancing skills onscreen for the first time, according to editors at Deadline.

Chalamet was previously said to be facing competition from Spider-Man: Far From Home’s Tom Holland for the role, but the Oscar nominee is said to have been filmmakers’ first choice for the Warner Bros. movie.

The prequel will be the third Wonka film developed by producers at Warner Bros. – they also found success with two earlier adaptations of classic children’s novel Charlie and the Chocolate Factory, with Gene Wilder starring as the eccentric inventor and chocolate maker in 1971, before Johnny Depp took over the character for the 2005 remake.