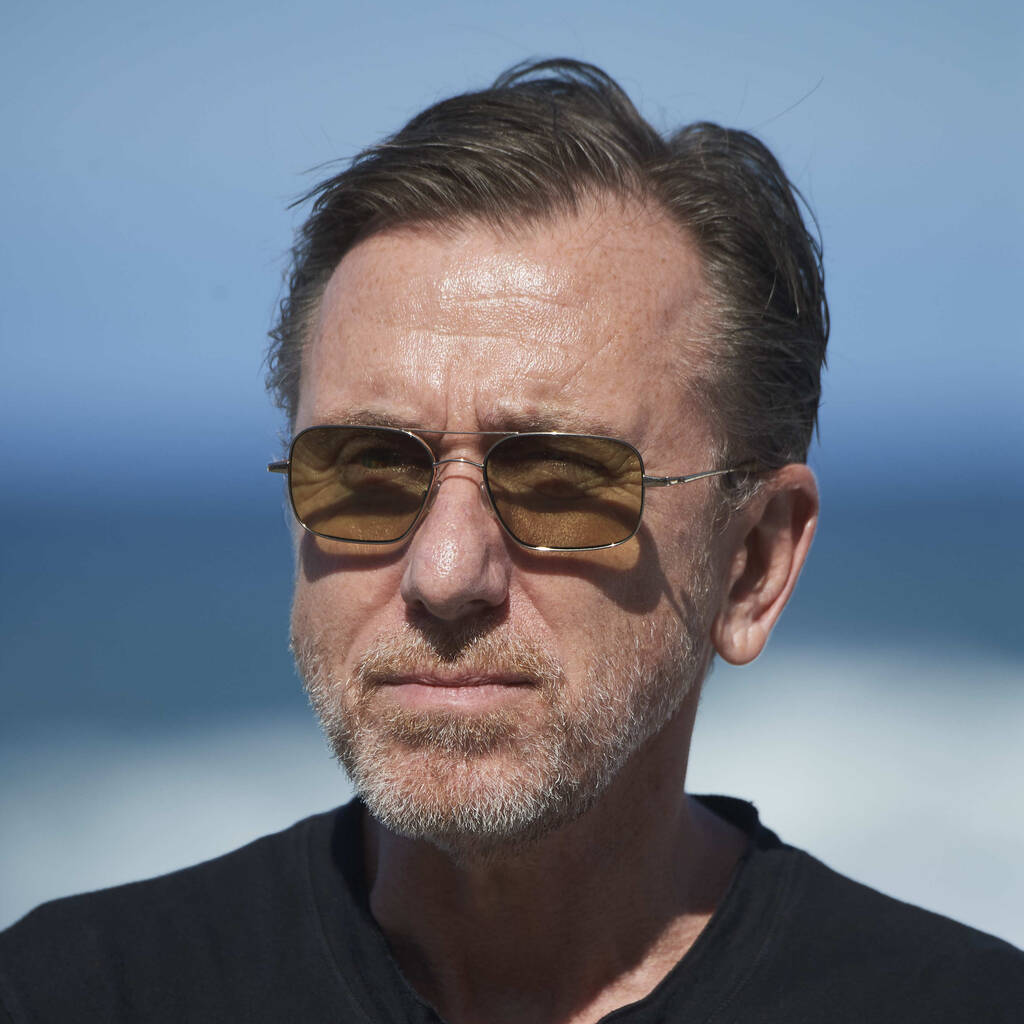 Tim Roth and Andrew Semans decided David should be “mundane in his villainy”.

In the psychological thriller, Roth plays Margaret’s abusive ex David, who re-enters her life years after she escaped his clutches.

Margaret, played by Rebecca Hall, spirals out of control with David back on the scene and becomes convinced he will harm him and her daughter.

While David is an evil character, he presents himself as a normal, everyday person because Roth and Semans agreed it made him seem “scarier and much more interesting”.

“We both agreed that these kind of people, these manipulative sociopathic people, generally don’t project themselves as such,” Semans explained in an interview with Cover Media. “They want to seem normal, they want to seem charming, they want to seem persuasive, and we thought that idea that he would be some moustache-twirling villain radiating some sort of sinister energy all the time just felt false and boring.

“So we went the opposite direction and made him seem as normal as possible. He’s quite mundane in his villainy, but again, to me, that feels more truthful and more frightening… you don’t want to wear it on your sleeve if you’re a sociopath, you want to convince people that you’re a good person.”

Resurrection was released digitally in the U.K. earlier this week.