Tim Burton to be honoured with Lumière Award 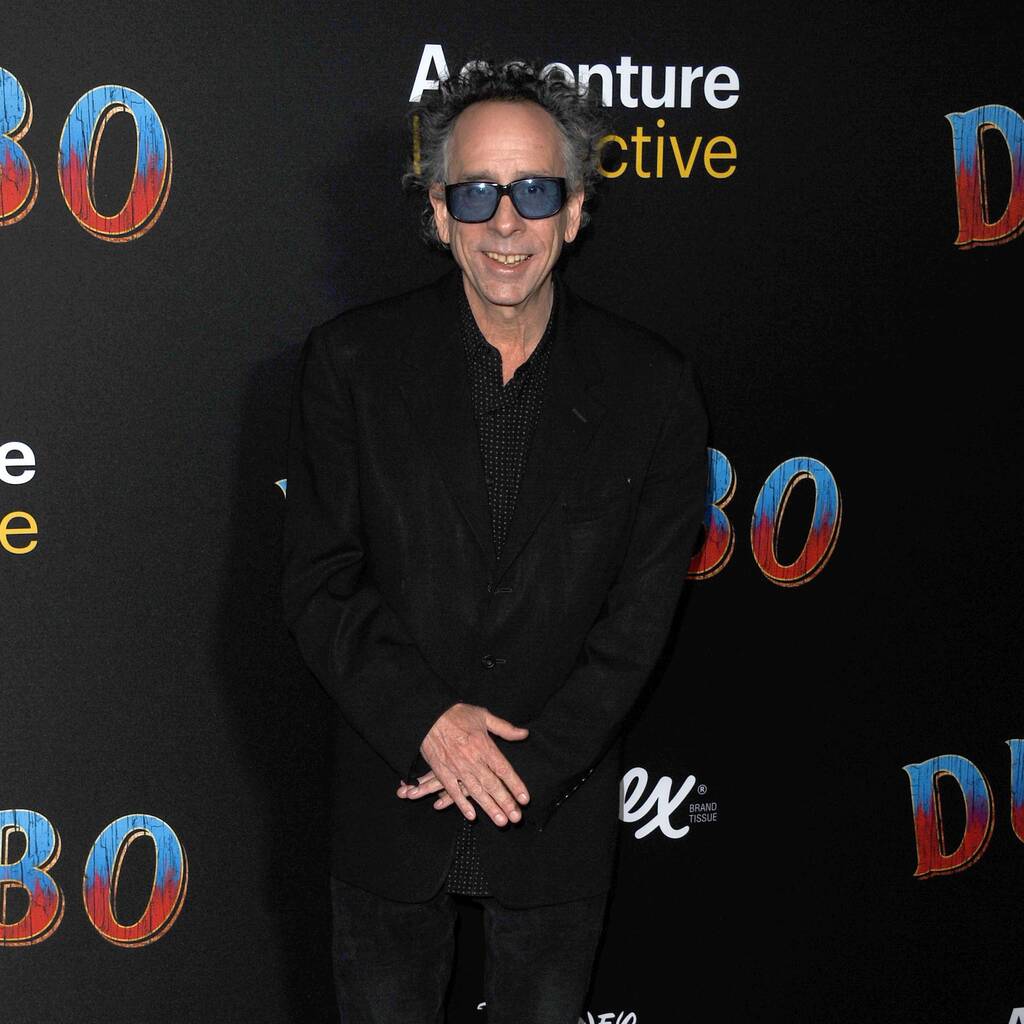 He follows in the footsteps of cinema greats Martin Scorsese, Clint Eastwood and Quentin Tarantino.

Tim Burton will soon have another award to add to his collection after being announced as the recipient of France’s prestigious Lumière Award.

The director will be the 14th person honoured at the Lumière Festival, following the likes of previous winners Francis Ford Coppola, Jane Fonda, Martin Scorsese, Clint Eastwood and Quentin Tarantino.

“From his first movies and early successes, Burton establishes his universe, skilfully blending his intensely personal expressivity with novelistic lyricism and pictorial references, traversing the entire history of art,” said the Lumière Festival in a statement. “He cultivates his craft, delving into the gothic and baroque, comedy, horror, romanticism or works tinged with melancholy.

“This fall, Lumière 2022 will offer a dive into a wonderland – somewhere between Americana and its legends, Victorian England, futuristic megalopolises and neighbourhoods of suburbia – in the company of the heroes, monsters, monstrous heroes or heroic monsters of Tim Burton’s world.”

The release also highlighted some of the actors Burton has collaborated closely with over the decades – Johnny Depp, Michael Keaton, Danny DeVito and his ex-partner Helena Bonham Carter, among others.

The festival runs from 15 – 23 October, with the American filmmaker scheduled to be in Lyon between 20 and 23 October to pick up his gong.

Some of the 63-year-old’s most famous films, including Beetlejuice, Edward Scissorhands, Big Fish and Alice in Wonderland, will play at the festival as part of the tribute on 21 October, reports Variety.