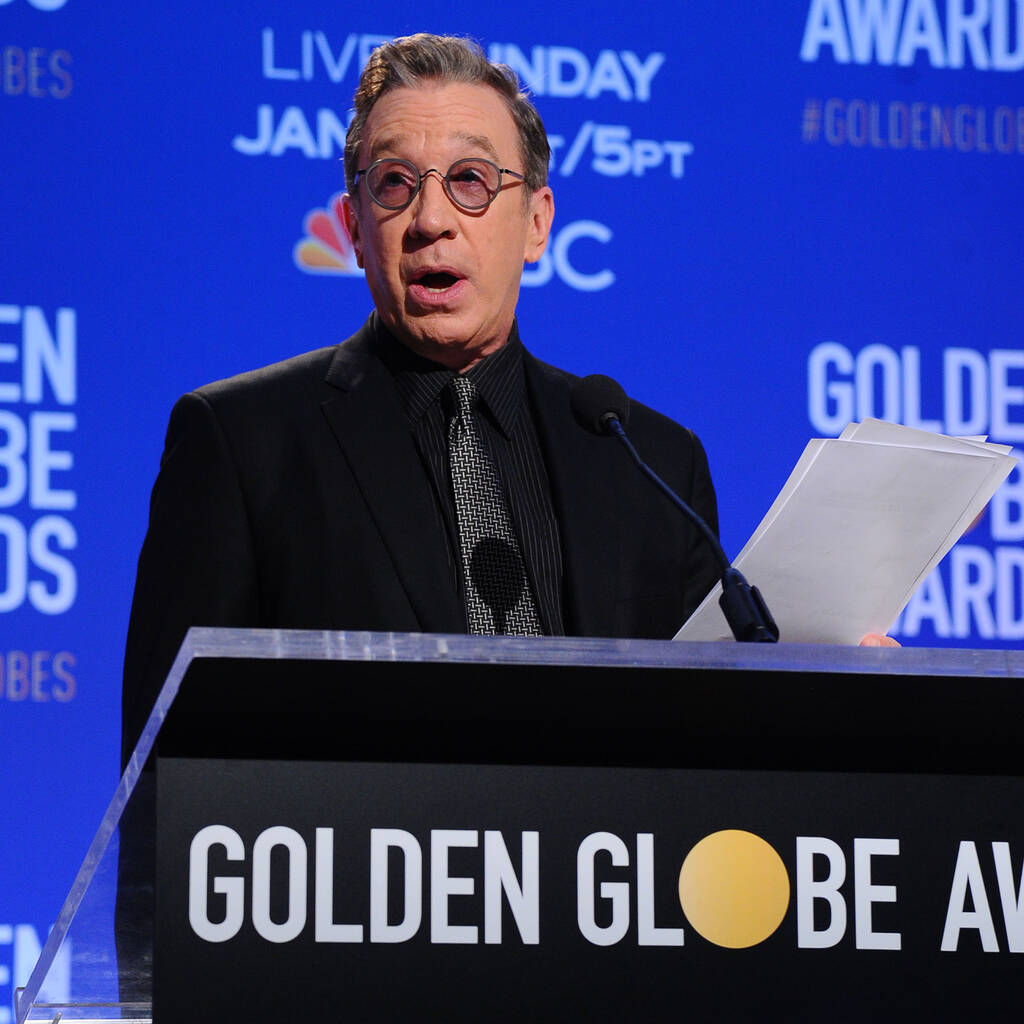 Tim voiced the space ranger action figure alongside Tom Hanks as cowboy toy Woody in Pixar’s animated Toy Story franchise between 1995 and 2019. Last month, Pixar released an origin story for the Buzz toy, with Chris Evans replacing Allen as the voice of Lightyear.

Speaking about the new movie, Allen admitted in an interview with Extra that there isn’t enough connection between Lightyear and the Toy Story films.

“It’s Hanks and I. There’s really no Toy Story’s Buzz without Woody. I’m not really sure what the idea (was). I’m a plot guy,” he explained. “It would seem to be a big adventure story and as I see it, it’s not a big adventure story. It’s a wonderful story (but) it just doesn’t seem to have any connection to the toy, and it’s a little… I don’t know. It just has no relationship to Buzz (the toy). It’s just no connection. I just wish there was a better connection.”

The comedian said he hadn’t addressed the film because it “has nothing to do” with his Buzz and revealed that he thought the spin-off was going to be a live-action film rather than another animation.

“We talked about this many years ago. It came up in one of the sessions. I said, ‘What a fun movie that would be’ and that was all… we spoke about it but the brass that did the first four movies, it’s (now) a whole new team that really had nothing to do with the first movies,” he shared. “I thought it was a live-action, when they said they were doing a live-action, that what’s I thought, with real humans, not an animated thing.”

Lightyear follows the adventures of space ranger Buzz Lightyear – but not in toy form. According to the film, it is the movie Toy Story’s young boy Andy loved so much he bought a Buzz Lightyear action figure.