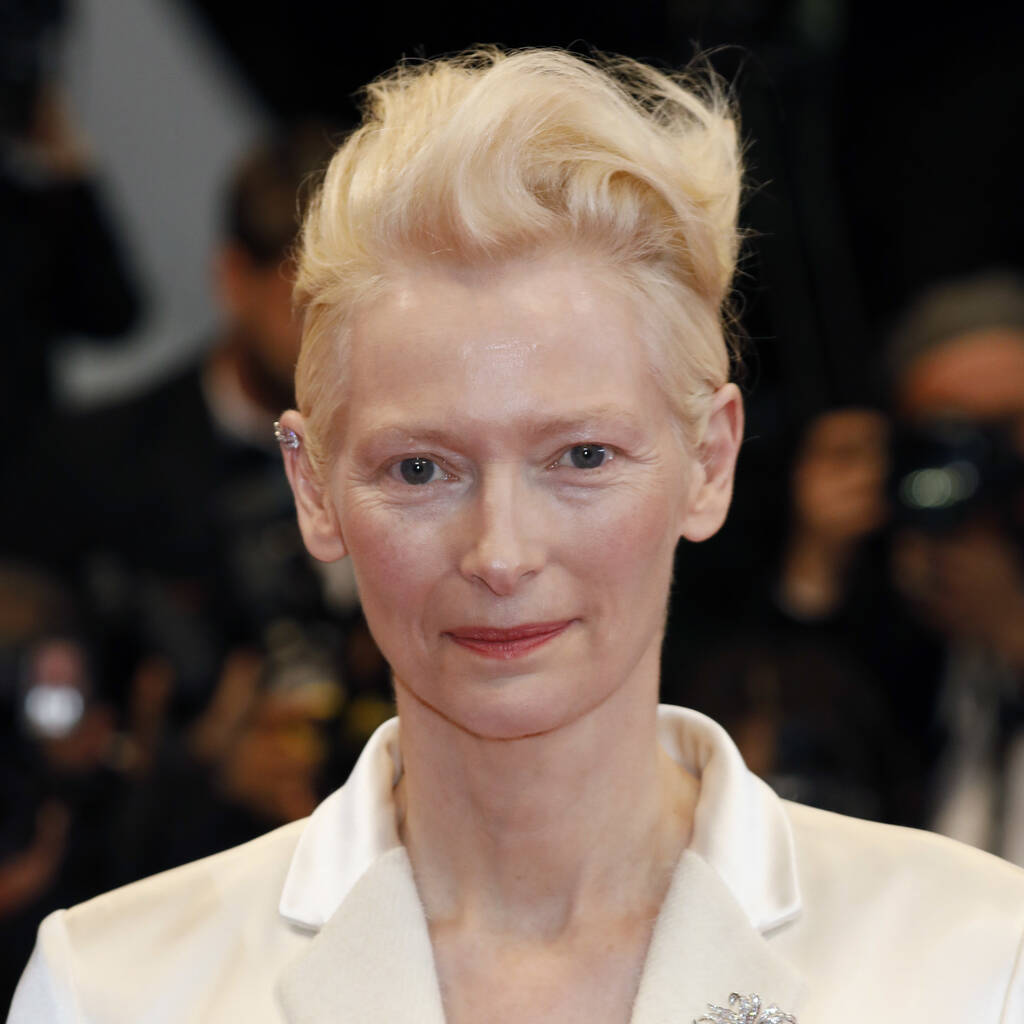 The Doctor Strange actress plays mother to her real-life daughter in the sequel, which premiered at Cannes.

The sequel to director Joanna Hogg’s acclaimed 2019 semi-autobiographical drama, which is based on a troubled youthful romance, is a rare follow-up movie to be launched at this month’s Cannes Film Festival.

In both instalments, the Doctor Strange star plays the mother of Julie, a character based on the filmmaker and played by her real-life daughter Honor Swinton Byrne.

“I had the honour to have been alongside Joanna back in those days,” the actress said while on stage launching the film in Cannes, according to Variety.

Swinton starred in Hogg’s 1986 short Caprice, which is referenced in The Souvenir Part II, meaning shooting the new movie brought memories flooding back – and allowed her to lend her daughter her old clothes as a costume.

However, the British actress warned fans there are no clues to their real-life mother-daughter relationship on screen.

“I would suggest, if it doesn’t feel too tricky, it’s irrelevant that Honor and I are mother and daughter. It’s an autobiographical film about a family that’s actually not my family,” Swinton said.

During a post-screening Q&A, Hogg revealed that The Souvenir, the first part of which was a hit at the Sundance Film Festival, was always intended to have a sequel, as she had to show how she managed to “regain her voice” after Part I’s bad relationship.