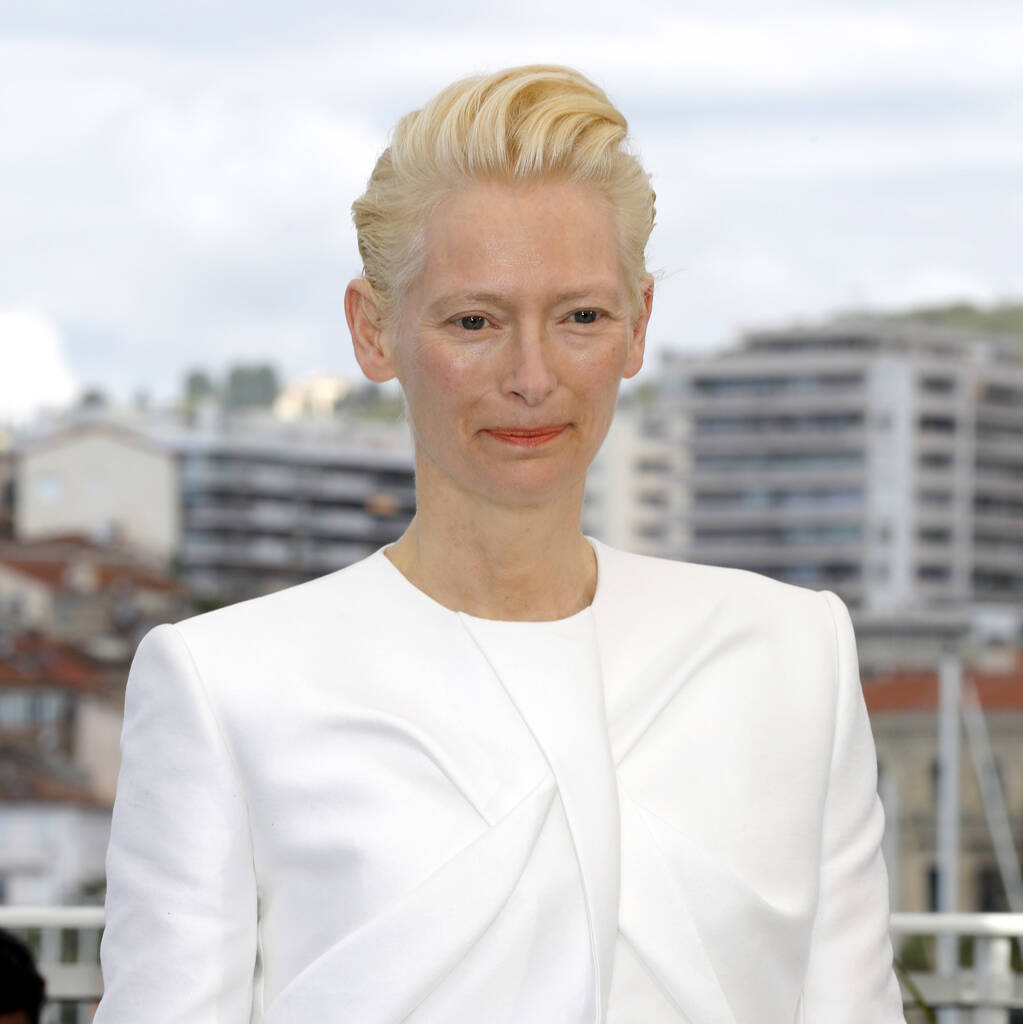 Tilda Swinton is putting the row about her casting in Doctor Strange behind her.

Tilda Swinton has “zero regrets” about her heated exchange with comedian Margaret Cho over her casting as The Ancient One in Doctor Strange.

Marvel officials sparked a whitewashing controversy when they announced Swinton would play the character, which is depicted as Asian in the comics, in the 2016 superhero movie.

The We Need To Talk About Kevin star further inflamed the backlash as she privately reached out to Cho to ask why Asian-Americans were angry about her taking the role, and the funnywoman publicly took offence, prompting Swinton to release their email exchange.

In a new interview with Variety, the Scottish actress described her decision to contact Cho as “questionable” but insisted she is not dwelling on the row.

“I made a questionable decision to reach out to somebody in a certain way, which was naive and clearly confusing, because their misunderstanding came about because of it,” the star said. “I was embarrassed that I had maybe gone up a blind alley in starting the correspondence in the first place – maybe I had confused matters – but beyond that, I have zero regrets.”

Cho previously said the interaction made her feel like a “house Asian” because Swinton had asked to explain “whitewashing” on behalf of “all the Asian people” despite the fact they did not know each other.

Back in May, Marvel boss Kevin Feige explained that Swinton was cast as they did not want the character to be a cliched Tibetan mystic, but admitted to Men’s Health magazine that he should have been able to “figure it out” so that an Asian actor was cast.

Reacting to his comments, Swinton said she was “very grateful” for the movie boss’ intervention as she had some questions about her casting at the time. Now, however, she’s willing to put the entire controversy behind her and hopes some good can come from it.

“I feel like we’re at the point now, where I can say it doesn’t matter anymore, and it was all worth it,” she added. “I think it was a hot spot (and) I was aware at the time of being caught in something that (was out of) my actual control. And that felt fine, because it wasn’t my voice that anybody needed to hear.”