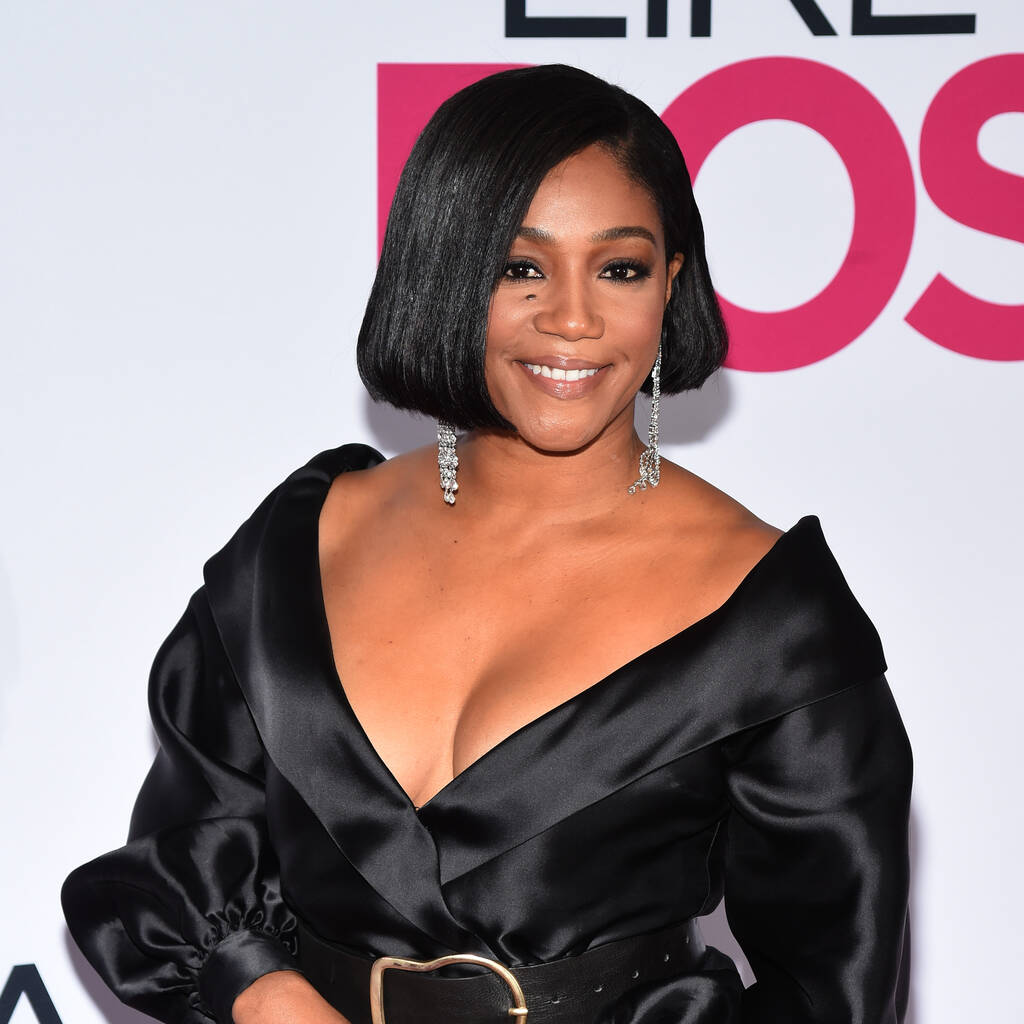 The project is expected to begin shooting in Louisiana in the autumn.

Tiffany Haddish and LaKeith Stanfield are in negotiations to star in Disney movie Haunted Mansion.

Inspired by Disney’s theme park attraction of the same name, the spooky adventure film follows a family who moves into the titular mansion.

According to The Hollywood Reporter, Atlanta star Stanfield is in talks to play a widower who once believed in the supernatural but is now a rather lifeless tour guide in New Orleans’ French Quarter, while Haddish is set to portray a psychic hired to commune with the dead.

The movie will be directed by Dear White People’s Justin Simien from a script by Katie Dippold, whose previous screenwriting credits include Snatched, The Heat, and the 2016 female-fronted Ghostbusters.

The project, which is being produced by Dan Lin and Jonathan Eirich, is expected to begin filming in Louisiana in the autumn.

Disney previously adapted the Haunted Mansion ride into a movie starring Eddie Murphy in 2003 and it was a moderate success at the box office. This new film is not connected to that version.

The studio has a history of turning its theme park attractions into movies, with notable examples including Pirates of the Caribbean, Tomorrowland, Jungle Cruise, and its recently announced Tower of Terror project.

Haddish recently wrapped production on the comedy Easter Sunday. Her upcoming projects also include The Unbearable Weight of Massive Talent, starring Nicolas Cage, and The Card Counter, starring Oscar Isaac. The latter will premiere at the Venice Film Festival in September.

Stanfield was nominated for a Best Supporting Actor Oscar earlier this year for Judas and the Black Messiah. He’ll next be seen in Netflix’s western The Harder They Fall.