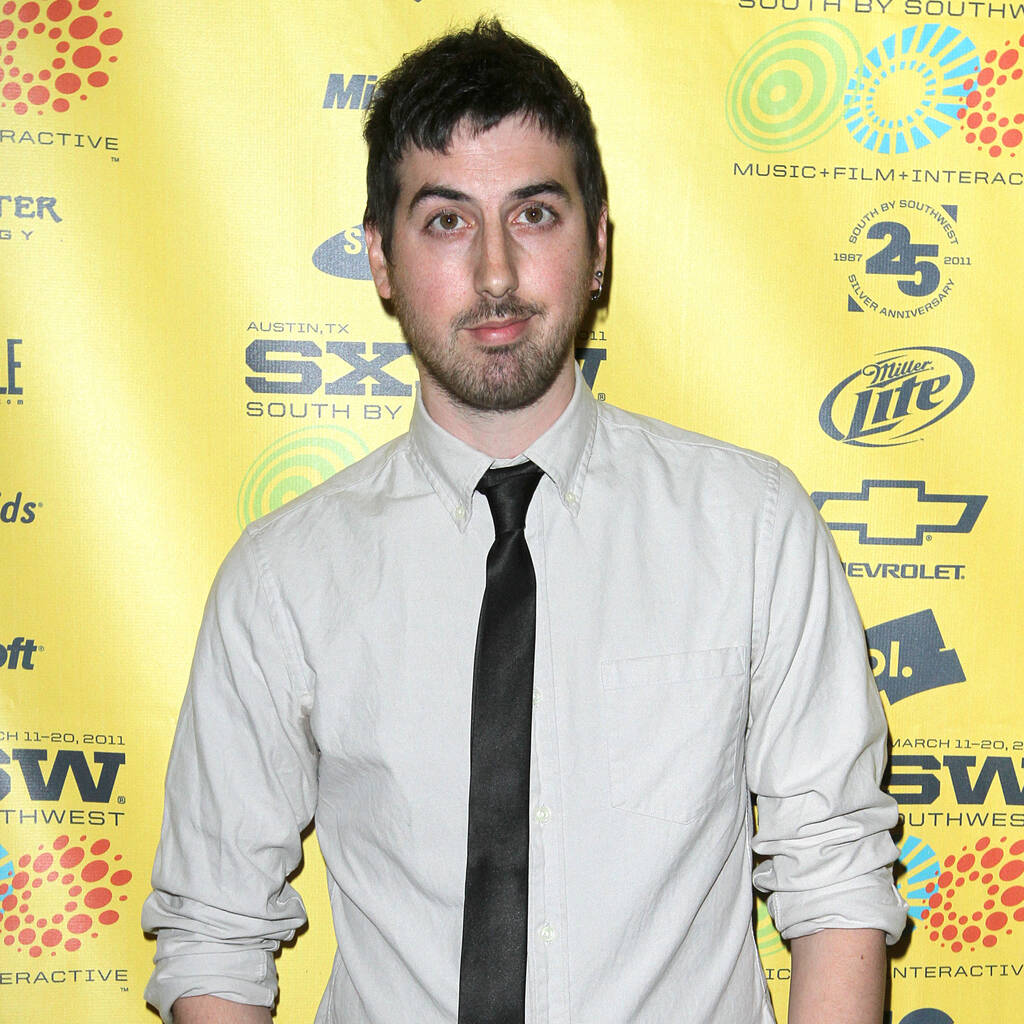 X director Ti West secretly wrote and shot a prequel to the slasher movie during a filming break, called Pearl.

Director Ti West has secretly shot a prequel to his horror movie X.

The filmmaker revealed the prequel when he shared a teaser of the project during X’s premiere at the South by Southwest (SXSW) festival.

West explained to IndieWire that he decided to shoot both films back-to-back while the cast and crew were already on set in New Zealand.

“I came out of quarantine and I was like, ‘We’re already building all of this stuff, it’s COVID and we’re on the one place on Earth where it’s safe to make a movie. We have the whole crew from Avatar 2 who’s on break. We should make two movies,'” he shared. “The miracle of A24 was that they thought this was actually a good idea.”

He added that Pearl will feel like a very different movie to X, saying, “They’re super different and very out-of-nowhere. You won’t need to see one to see the other but they do complement each other.”

West also revealed that he’s writing a third film in the franchise which will explore another filmmaking era.

X, which stars Kid Cudi, Brittany Snow, Jenna Ortega, and Mia Goth, is released in cinemas on Friday. It will be accompanied by teaser footage of Pearl.