Thomas Vinterberg defends Leonardo DiCaprio’s remake of Another Round 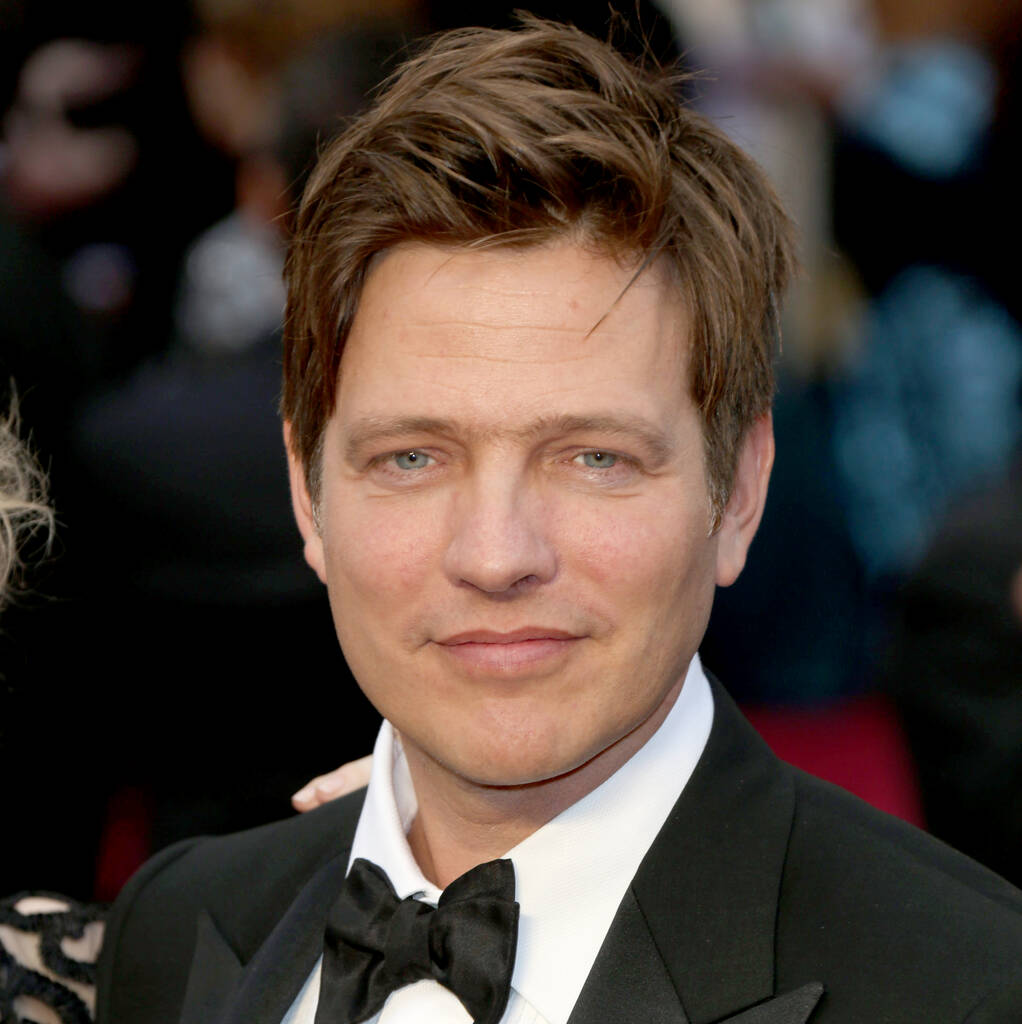 Leonardo DiCaprio is producing the remake and is attached to star in it as well.

Thomas Vinterberg has defended Leonardo DiCaprio’s plan to produce an English-language remake of his Oscar-winning movie Another Round.

The Danish director took home the Academy Award for Best International Feature Film for his movie, about four friends who experiment with drinking an increasing amount of alcohol every day, on Sunday, and the following day, it was announced that DiCaprio’s production company Appian Way had won remake rights to the movie, with the Titanic actor attached to star.

The remake news was met with backlash on social media, but Vinterberg told IndieWire that he’s “full of hope” about the Hollywood version.

“I’ve seen various interpretations of my work before,” he said. “It’s an interesting artistic thing to see something grow into different versions. Now it’s in the hands of the finest actor you can get and besides being a brilliant actor, he’s made very intelligent choices throughout his career. I feel there’s a lot of integrity in the choices he’s made. I’m full of hope and curiosity about what they’re up to.”

Many critics have pointed out that the film’s star, Danish actor Mads Mikkelsen, is well known in Hollywood and speaks fluent English and could easily be the lead in the remake, however, Vinterberg insisted the new version would need to be different.

“I don’t know if Mads would do such a thing. My first thought would be to make a different interpretation. Asking the same actor to do a different interpretation could be a little bit confusing. But I won’t be the main creative force in this. That would have to be up to the people who end up doing it,” he explained. “Mads is fluent in English and he’s a brilliant actor who pulled this off really well, but this will have to be interpreted into something else.”

He also jokingly wondered if DiCaprio was able to dance and could pull off Another Round’s key scene, in which Mikkelsen bursts into a spontaneous dance routine.