The Princess Diaries 3 in the works at Disney 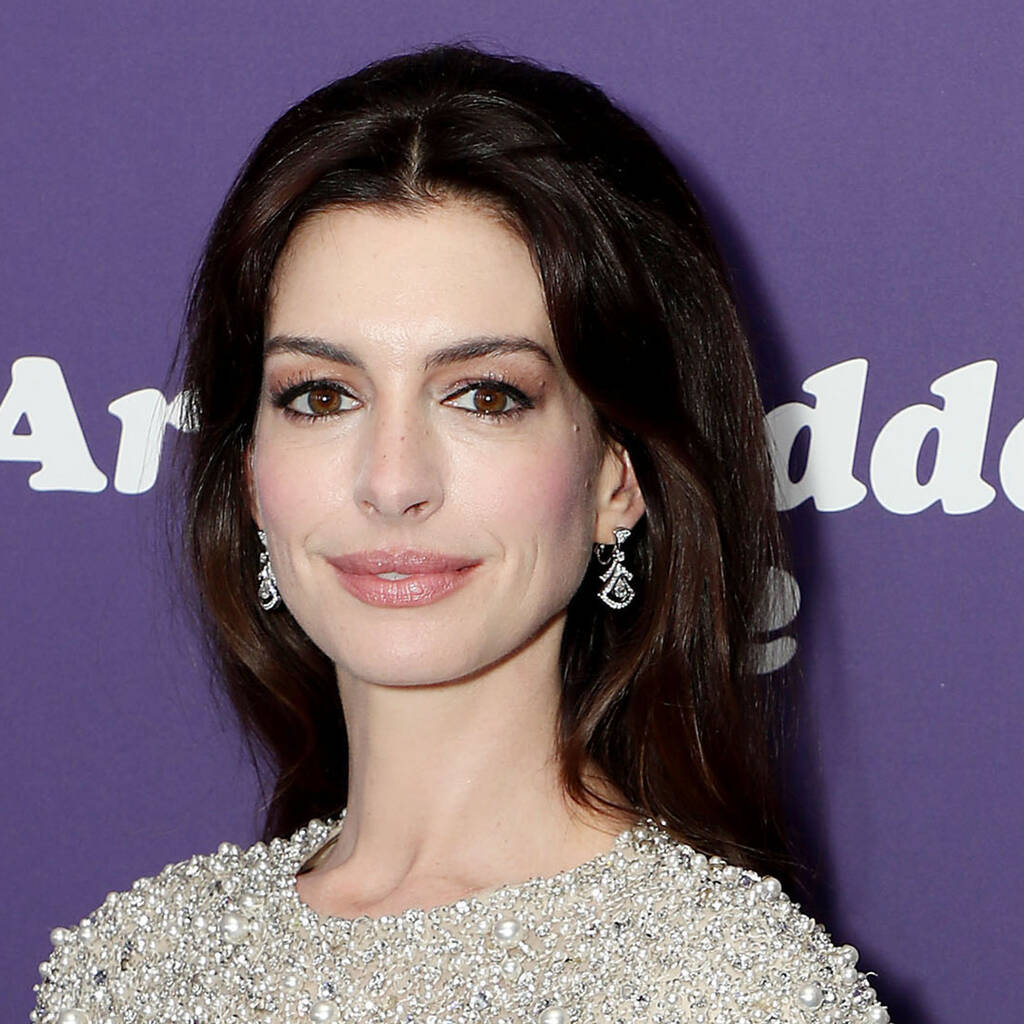 Anne Hathaway has not yet signed on to star in the threequel.

A third instalment in The Princess Diaries franchise is in development at Disney.

And on Tuesday, editors at The Hollywood Reporter revealed that screenwriter Aadrita Mukerji, who is known for TV shows such as Supergirl and Scorpion, is writing the script for a new instalment.

Debra Martin Chase, who produced the first two Princess Diaries movies, is producing the new film alongside Melissa Stack as an executive producer.

The project is said to be a continuation of the franchise rather than a reboot, however, Anne Hathaway has not yet signed on to reprise her role as regular teenager-turned-princess Mia Thermopolis.

Sources told the publication that there is hope she will return if the film moves past the script stage.

Anne has publicly expressed her support for a third movie over the years and told Entertainment Tonight last month that she would love to reunite with her co-star Julie Andrews.

“I would more than entertain it, I’m pulling for it,” she shared. “If there’s any way to get Julie Andrews involved, I think we would make it work.”

However, Julie told THR earlier this year that too much time has passed for another movie to work now.

“I think it would be too late to do it now. There was talk of a sequel many, many years ago. But I don’t think it ever came to pass. And Garry then did leave us,” the 87-year-old said, referring to director Garry Marshall’s death in 2016. “(For) especially me, it’s too far down the line now to go back to it. It’s a lovely thought, but I don’t think it would probably be possible.”