The Power of the Dog wins Best Film at 2022 BAFTAs 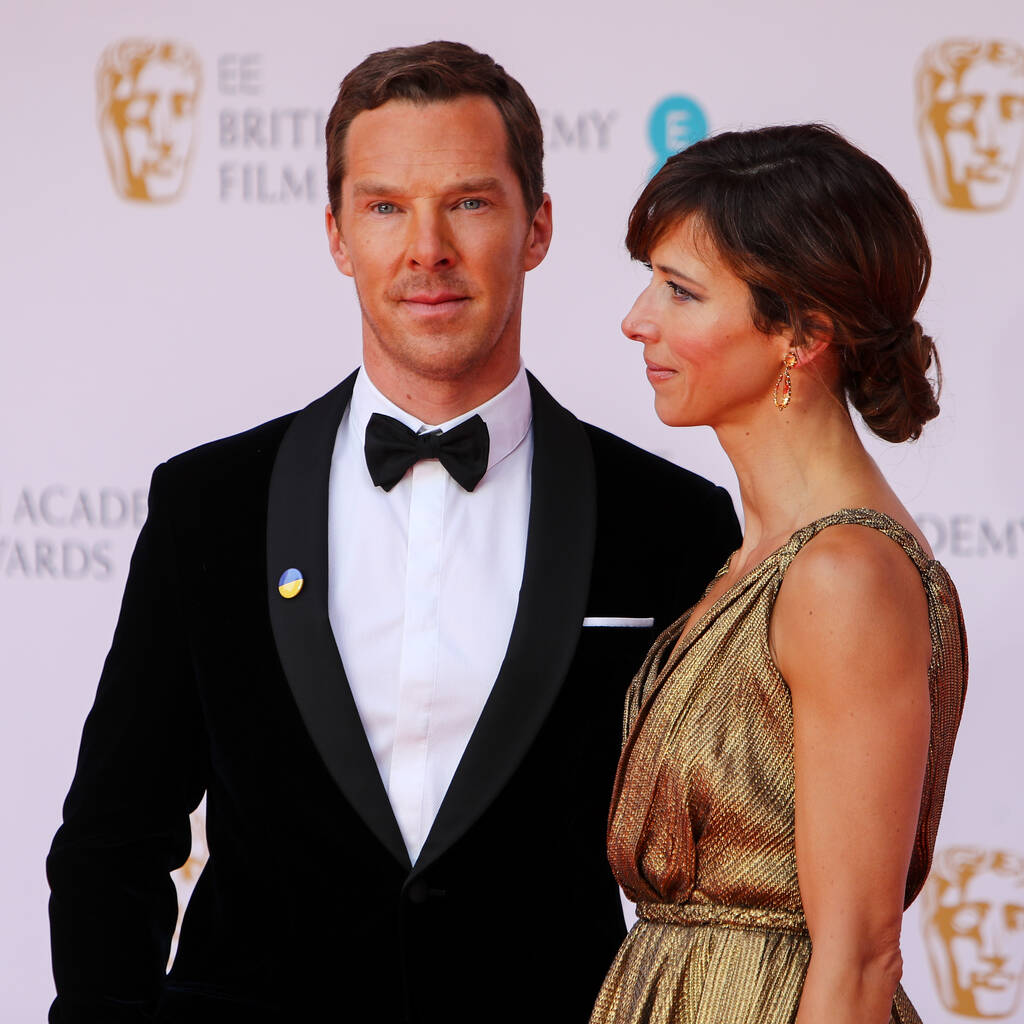 The Power of the Dog took home the top prize at the 2022 British Academy Film Awards (BAFTAs) on Sunday night.

Jane Campion’s western, starring Benedict Cumberbatch, was named Best Film at the ceremony, while the filmmaker picked up the Best Director accolade, making her the third woman to win the prize.

The Best Actress award was the night’s biggest surprise as Joanna Scanlan was presented with the BAFTA for the independent movie After Love, beating out award season favourites such as Lady Gaga and Alana Haim.

Elsewhere, No Time to Die and Captain Marvel actress Lashana Lynch won the Rising Star Award, the only category voted for by the public.

The BAFTAs took place at London’s Royal Albert Hall and were hosted by Rebel Wilson, who made jokes about Armie Hammer, Russian President Vladimir Putin, and Prince Andrew, among others, during the ceremony.

Best Film: The Power of the Dog

Best Director: Jane Campion – The Power of the Dog

Best Documentary: Summer of Soul (…or, When the Revolution Could Not Be Televised)

Best Film Not in the English Language: Drive My Car

Outstanding Debut by a British Writer, Director or Producer: Jeymes Samuel – The Harder They Fall

Best British Short Animation: Do Not Feed the Pigeons