The Lord of the Rings anime movie in the works 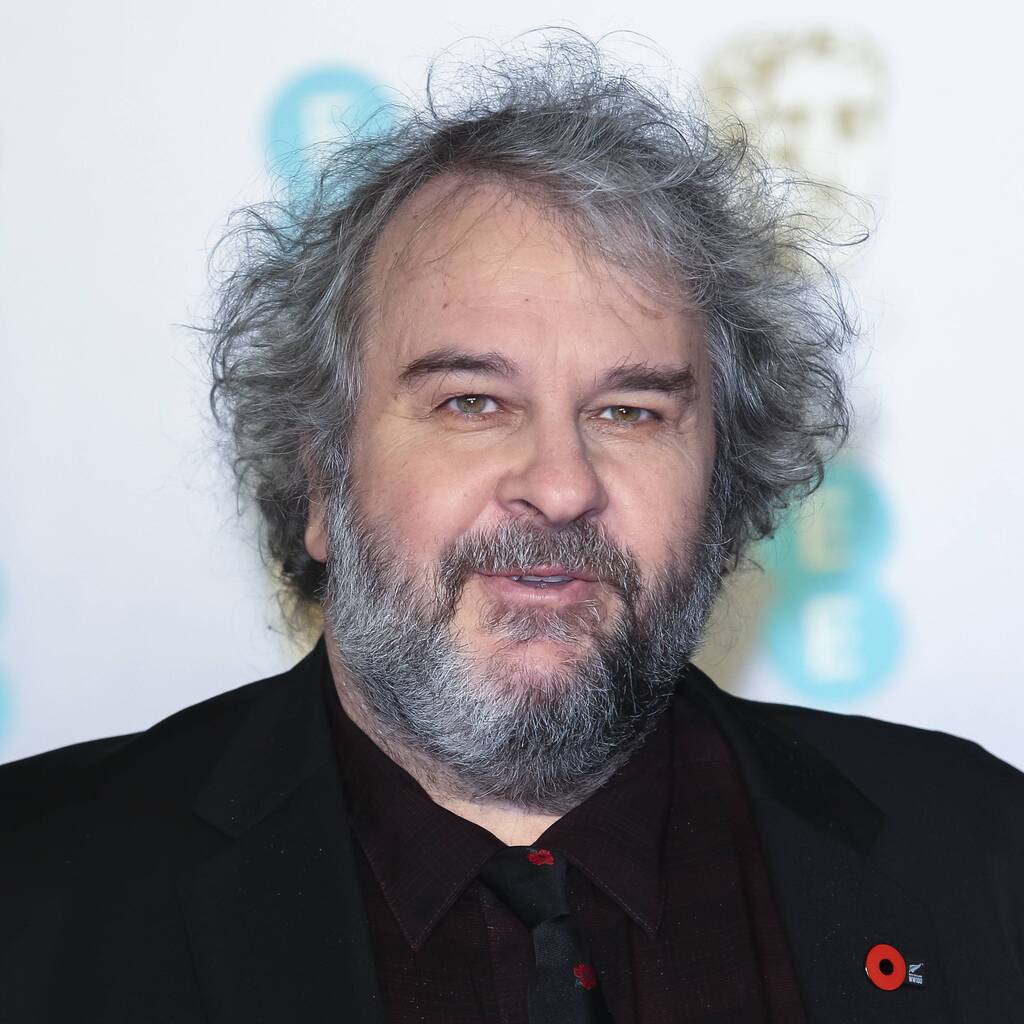 The Lord of the Rings: The War of the Rohirrim will explore and expand the story behind the fortress of Helm’s Deep.

A Lord of the Rings anime movie is being made.

The stand-alone film, directed by Kenji Kamiyama, will explore and expand the story behind the fortress of Helm’s Deep, which is depicted in an epic battle sequence in 2002 movie The Lord of the Rings: The Two Towers, and Helm Hammerhand, who it is named after.

“All of us at New Line feel a deep affinity for the extraordinary world J.R.R. Tolkien created, so the opportunity to dive back into Middle-earth with the team at Warner Bros. Animation is a dream come true,” Carolyn Blackwood, Warner Bros. Pictures Group chief operating officer, and Richard Brener, New Line Cinema president and chief creative officer, said in a statement, reports Variety.

“Fans know Helm’s Deep as the stage for one of the greatest battles ever put to film and, with many of the same creative visionaries involved and the brilliant Kenji Kamiyama at the helm, we couldn’t be more excited to deliver a fresh vision of its history that will invite global audiences to experience the rich, complex saga of Middle-earth in a thrilling new way.”

The filmmaking team is new to the franchise, based on the books of J.R.R. Tolkien, but the project is intended to be connected to the six previous films, with Philippa Boyens, who co-wrote all six movies with Jackson and others, consulting on the feature. The project is not connected to Amazon’s upcoming Lord of the Rings series.

The War of the Rohirrim is being fast tracked by the studios so animation and voice casting are already underway.