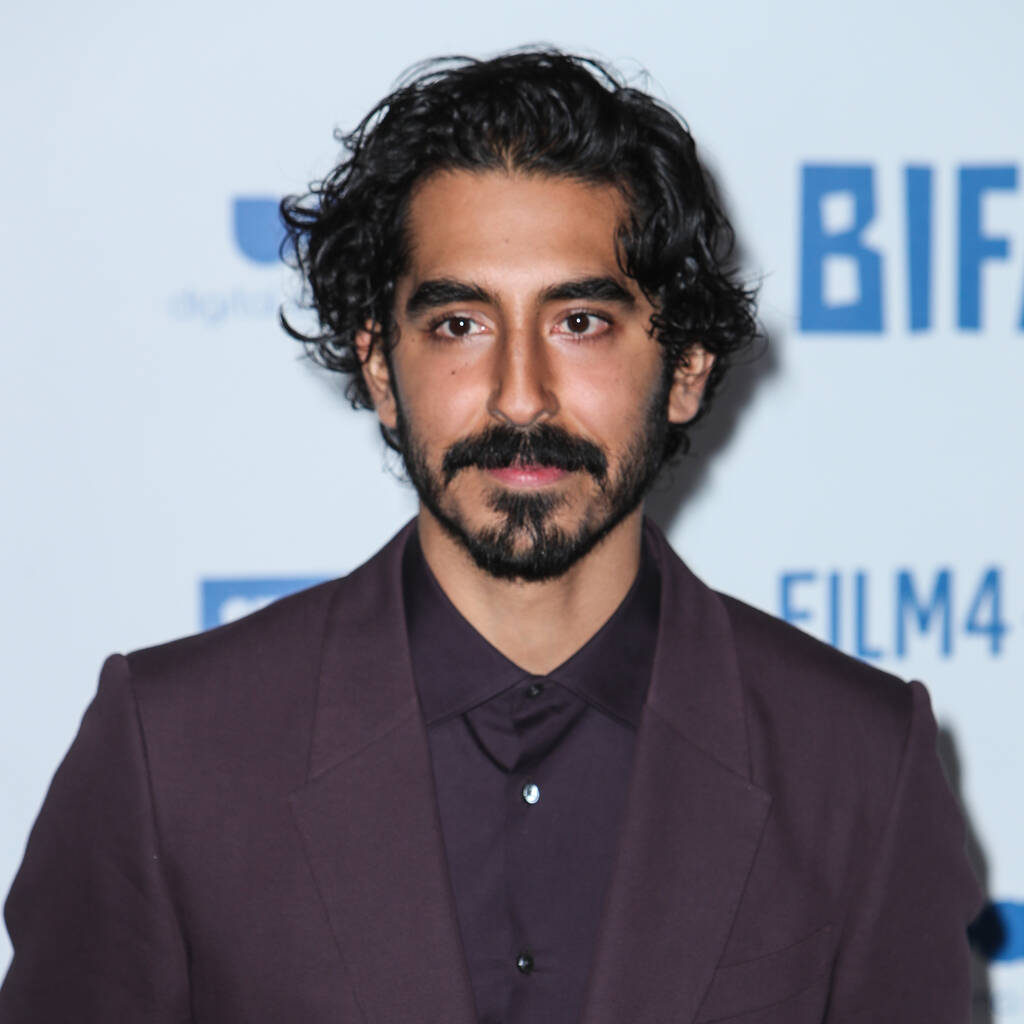 The Duke has also been postponed by several months.

The U.K. release of Dev Patel’s latest film The Green Knight has been pulled only two weeks before it was due to hit cinemas.

David Lowery’s Arthurian horror film, which stars the Slumdog Millionaire actor alongside Alicia Vikander and Joel Edgerton, was due to be released in cinemas on 6 August, but on Thursday, film journalists learned that the date had been scrapped, while cinema owners were advised to withdraw trailers and posters until further notice.

According to The Hollywood Reporter, the decision was made due to the rise in Covid-19 cases and hospitalisations in the U.K., while there has been speculation on social media that it may end up on a streaming service.

The Green Knight, which was originally due to be released in May 2020 but was delayed due to the pandemic, has already been screened for critics in the U.S. and is still believed to be set for release in the country on 30 July.

And that’s not the only film to be dropped. Film critics due to attend a screening of The Duke, Roger Michell’s British comedy-drama starring Jim Broadbent and Helen Mirren, this week learned that the event had been cancelled as the film was being postponed from its 3 September release date to March or April next year.

An insider told the publication that the current Covid-19 situation in the U.K. has caused it to be rescheduled as its target audience is much older.

The postponements have left many wondering what will become of other films on the U.K. cinema calendar, with big titles being released in the next few months including No Time to Die, Dune, and Free Guy.