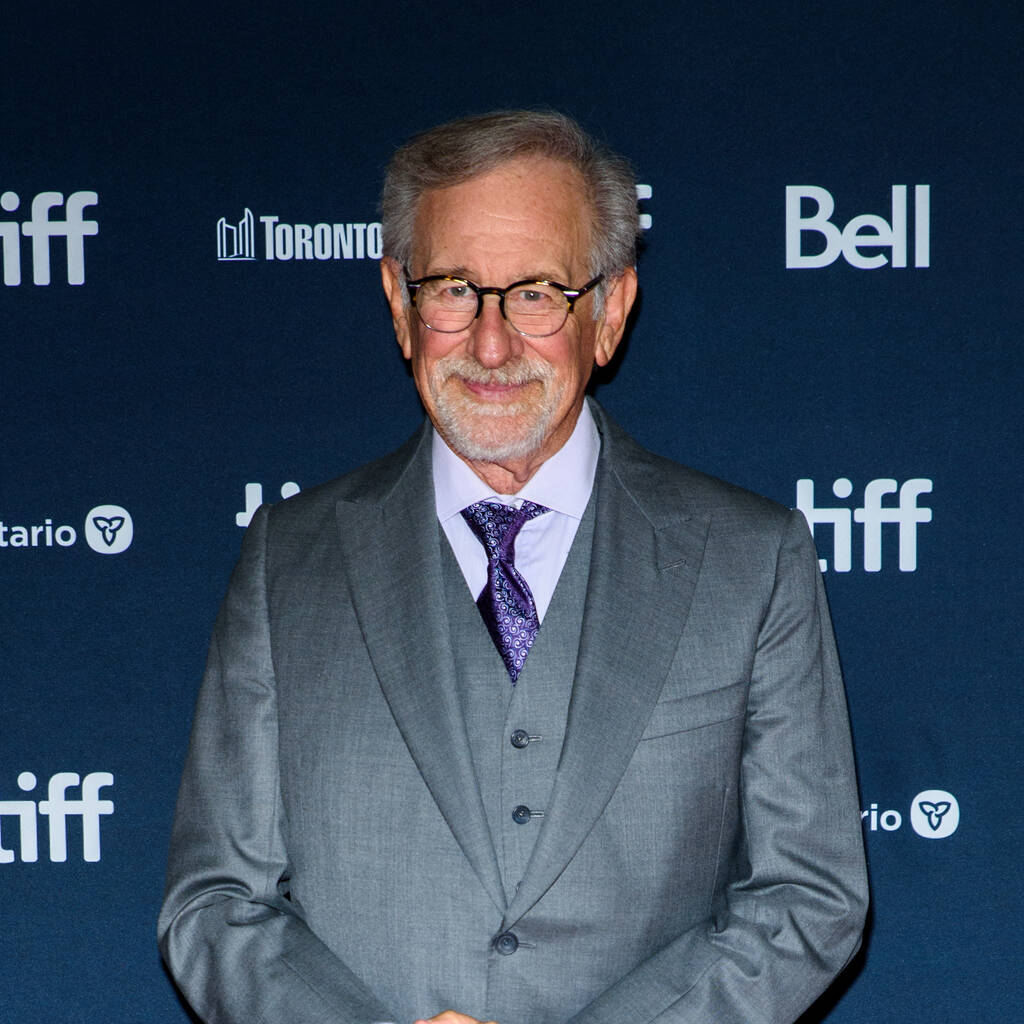 Women Talking and Glass Onion: A Knives Out Mystery came runners-up in the public vote.

The semi-autobiographical film, which follows a movie-obsessed teen based on Spielberg himself, was voted the top movie of the festival by TIFF audience members.

“As I said on stage the other night, ‘Above all, I’m glad I brought this film to Toronto!'” Spielberg said in a statement, reports Deadline. “This is the most personal film I’ve ever made, and the warm reception from everyone in Toronto made my first visit to TIFF so intimate and personal for me and my entire Fabelman family. Thank you to Cameron Bailey and the incredible staff at TIFF; thank you to Universal Pictures; and a very special thank you to all the movie fans in Toronto who have made this past weekend one I’ll never forget.”

The first runner-up for the TIFF People’s Choice Award was the Sarah Polley-directed Women Talking, while the second runner-up was Rian Johnson’s Knives Out sequel Glass Onion, starring Daniel Craig.

The main People’s Choice Award, in which the viewing public vote for their favourite title in the official selection, is widely seen as a significant indicator for the Academy Awards. Best Picture Oscar winners such as Nomadland, Green Book, 12 Years a Slave, The King’s Speech and Slumdog Millionaire, among others, won the TIFF prize first.

The Fabelmans, starring Michelle Williams and Paul Dano, will be released in U.S. cinemas in November.