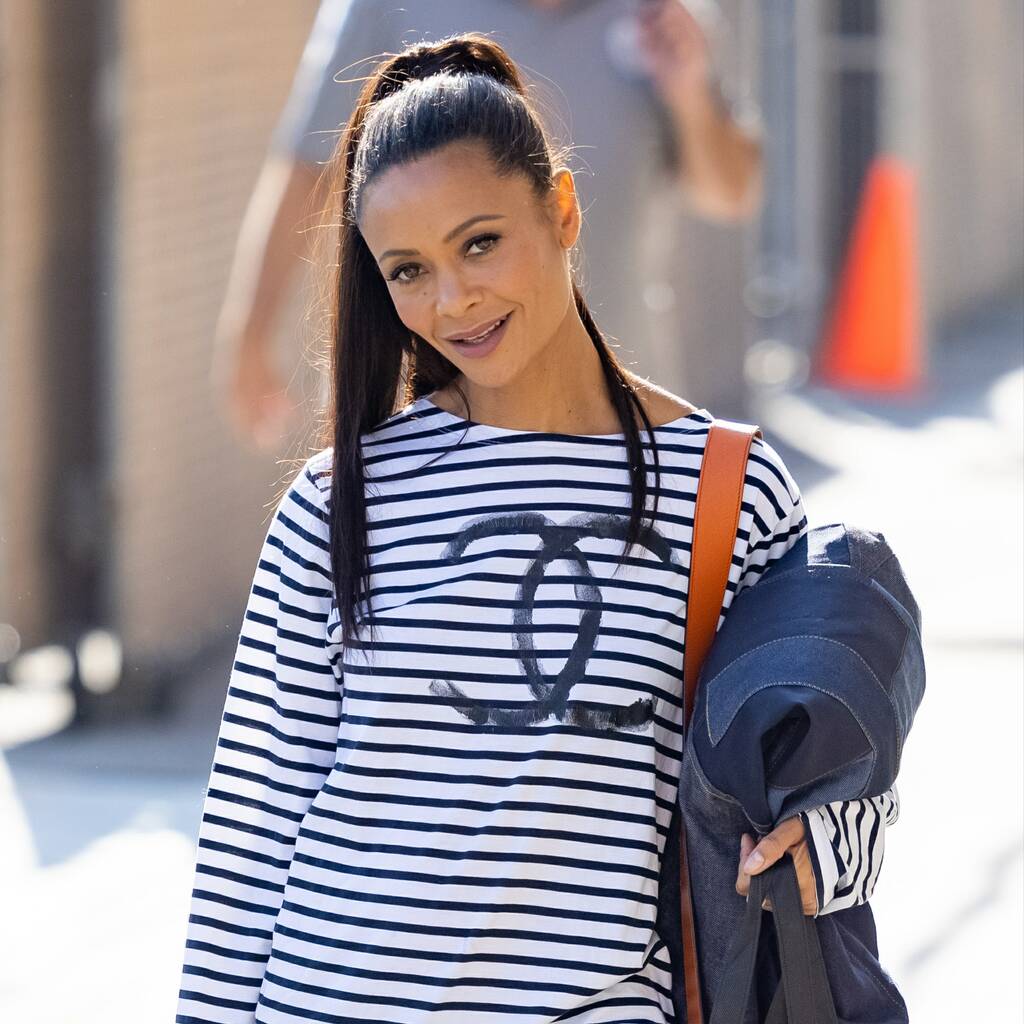 Thandiwe Newton is open to starring in a superhero film.

Thandiwe Newton once turned down a role in a superhero movie because it wasn’t substantial enough.

The Westworld actress revealed in an interview with LADbible that she would be interested in starring in a superhero movie if she was given a meaty part, rather than the insubstantial role she was previously offered.

“I was offered a role playing someone’s mum who just dies. I was like, ‘Meh, no.’ It was more the role, you know what I mean?” she said.

The British actress is more than ready to enter the genre if the part is up to scratch as she has been impressed by recent superhero outings.

“The perfect example is Taika Waititi, what he did with Thor: Ragnarok,” she said. “I love that the actors in it really want to push it too – of course they do, it’s boring otherwise, Jesus.

“As a genre, they bore me, these big franchises, and I’m quite cynical about it too, because it’s just about money; it’s this behemoth of money that’s just like rolling forward gathering more money, right? But now I feel like there is a demand from both the audience, I think people who are involved in the movies – but certainly the world – that there is better substance around these superhero things.”

Newton is no stranger to big Hollywood blockbusters and recently spoke out about her character’s “disappointing” death in Solo: A Star Wars Story, calling the decision to kill Val off a “big mistake”.