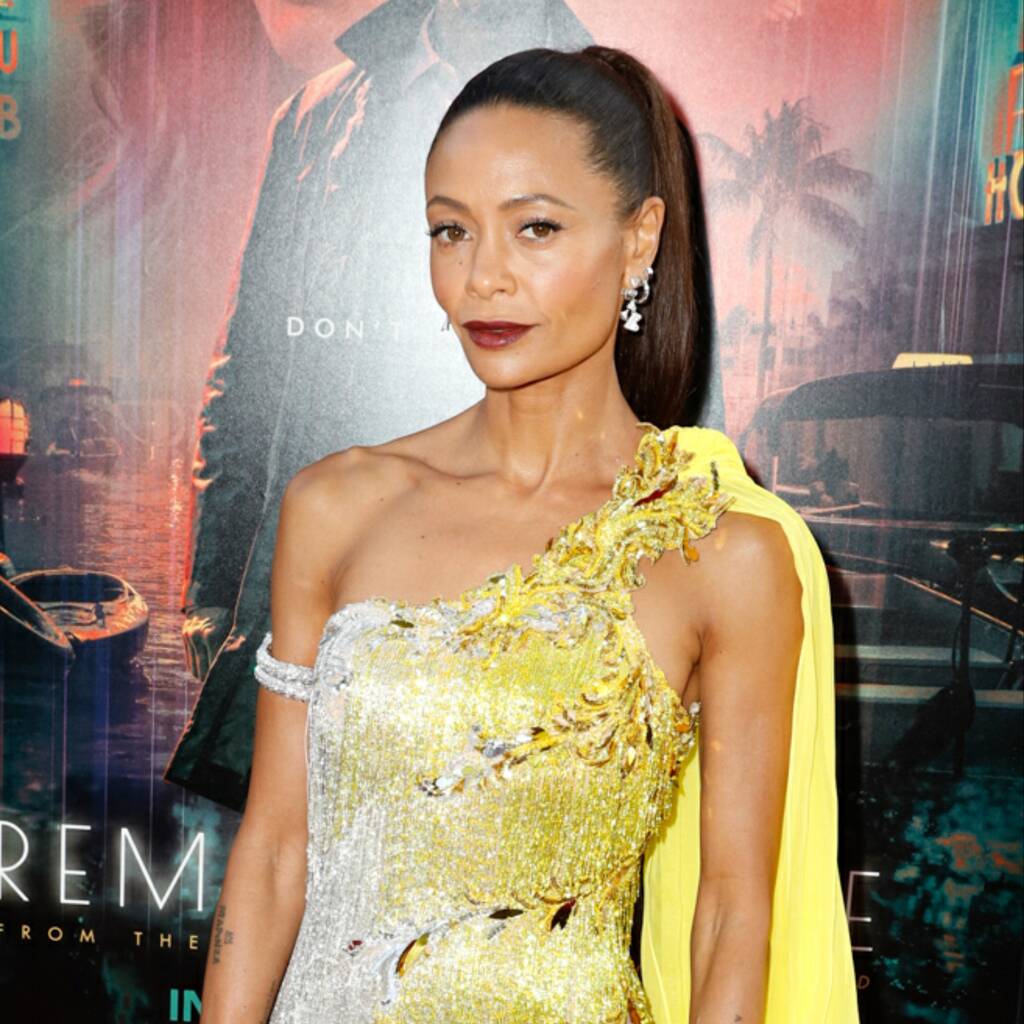 In the new movie, the Westworld actress portrays Sandra Guidry, a grieving college professor who confronts two hunters she catches trespassing on her property, causing her to become drawn into an escalating battle of wills.

Reflecting on the part in an interview with IndieWire, Thandiwe revealed that she thought it would be her last.

“I’m 49, and I think I’ve been a successful Black actress for many, many years. And it’s been rare for me to have a movie where you follow me for the whole movie,” she commented. “I thought God’s Country was my last film as an actress. I was sad that I finally got to do something I really f**king got my teeth into.”

While Thandiwe didn’t entirely rule out acting, she insisted she will only be tempted to sign on for parts if they are truly challenging.

“My reasons for doing anything from now on, you know, there’ll be reasons, but this (God’s Country) defines what I want to be as an actress,” the 49-year-old continued. “It’s very painful, as well. I don’t particularly want to give, like I’ve given to God’s Country, every movie. But there was a necessity on this, and a desire.”