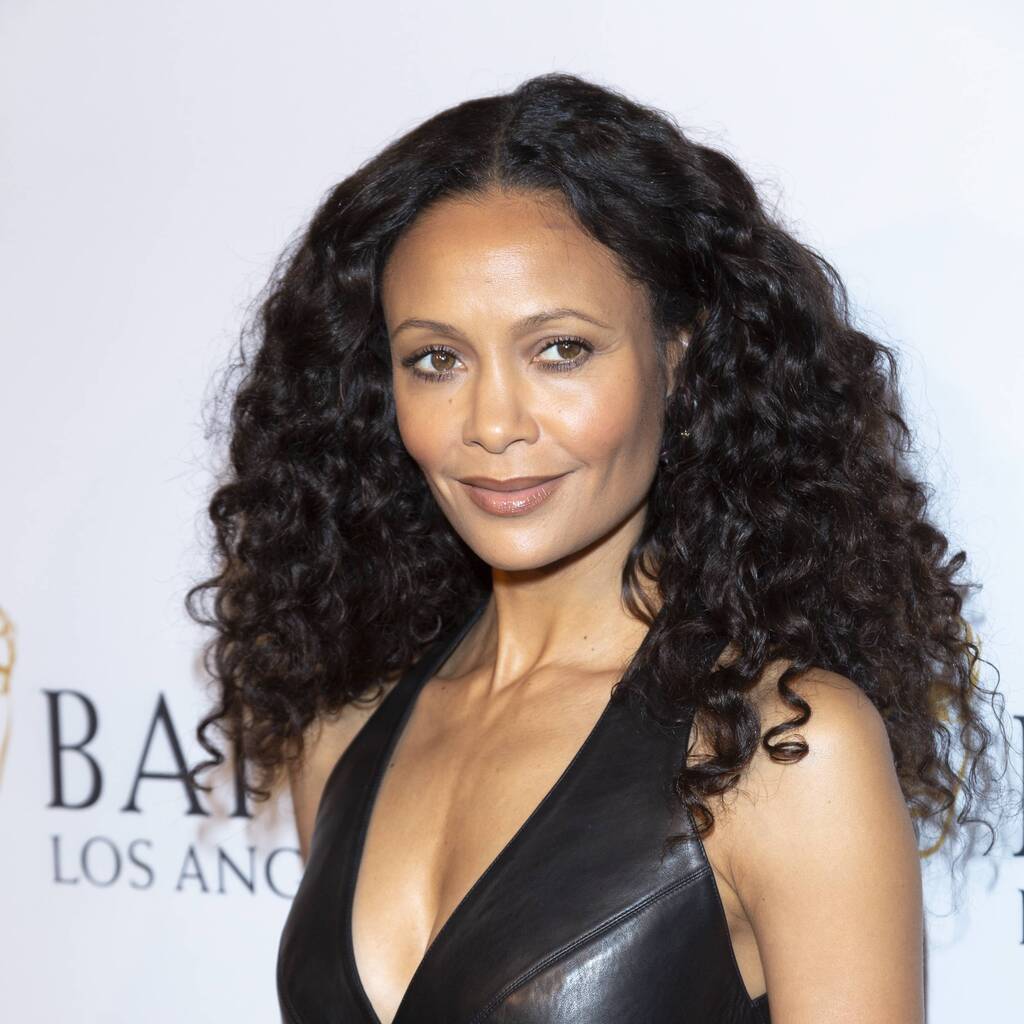 Thandiwe Newton believes they failed the first lead protagonist to be portrayed by a woman of colour.

Thandiwe Newton believes the Solo: A Star Wars Story team made a “big mistake” when they killed her character off.

In the 2018 Star Wars spin-off, starring Alden Ehrenreich as a young Han Solo, the Westworld actress played Val, a criminal and Solo ally who gets unceremoniously killed off during a train heist.

In a new interview with Inverse, Newton revealed Val wasn’t originally meant to die and that she was deeply disappointed by the decision to kill off the first lead Star Wars protagonist to be played by a woman of colour.

“I felt disappointed by Star Wars that my character was killed. And, actually, in the script, she wasn’t killed. It happened during filming,” she candidly shared. “But I remembered at the time thinking, ‘This is a big, big mistake’ – not because of me, not because I wanted to come back. You don’t kill off the first Black woman to ever have a real role in a Star Wars movie. Like, are you f**king joking?”

The British actress also claimed that Val was killed off to make a set-piece simpler to shoot.

“It was much more just to do with the time we had to do the scenes. It’s much easier just to have me die than it is to have me fall into a vacuum of space so I can come back sometime,” the 48-year-old explained. “That’s what it originally was: that the explosion and she falls out and you don’t know where she’s gone. So I could have come back at some point. But when we came to filming, as far as I was concerned and was aware, when it came to filming that scene, it was too huge a set-piece to create, so they just had me blow up and I’m done.”

Ron Howard took over directing duties on Solo after the original directors, Phil Lord and Christopher Miller, quit the project due to creative differences.

The only other women of colour with notable roles in the Star Wars franchise are Kelly Marie Tran as Rose Tico and Naomi Ackie as Jannah, both supporting characters.