Tessa Thompson was ‘wowed’ by New Asgard set on Thor: Love and Thunder 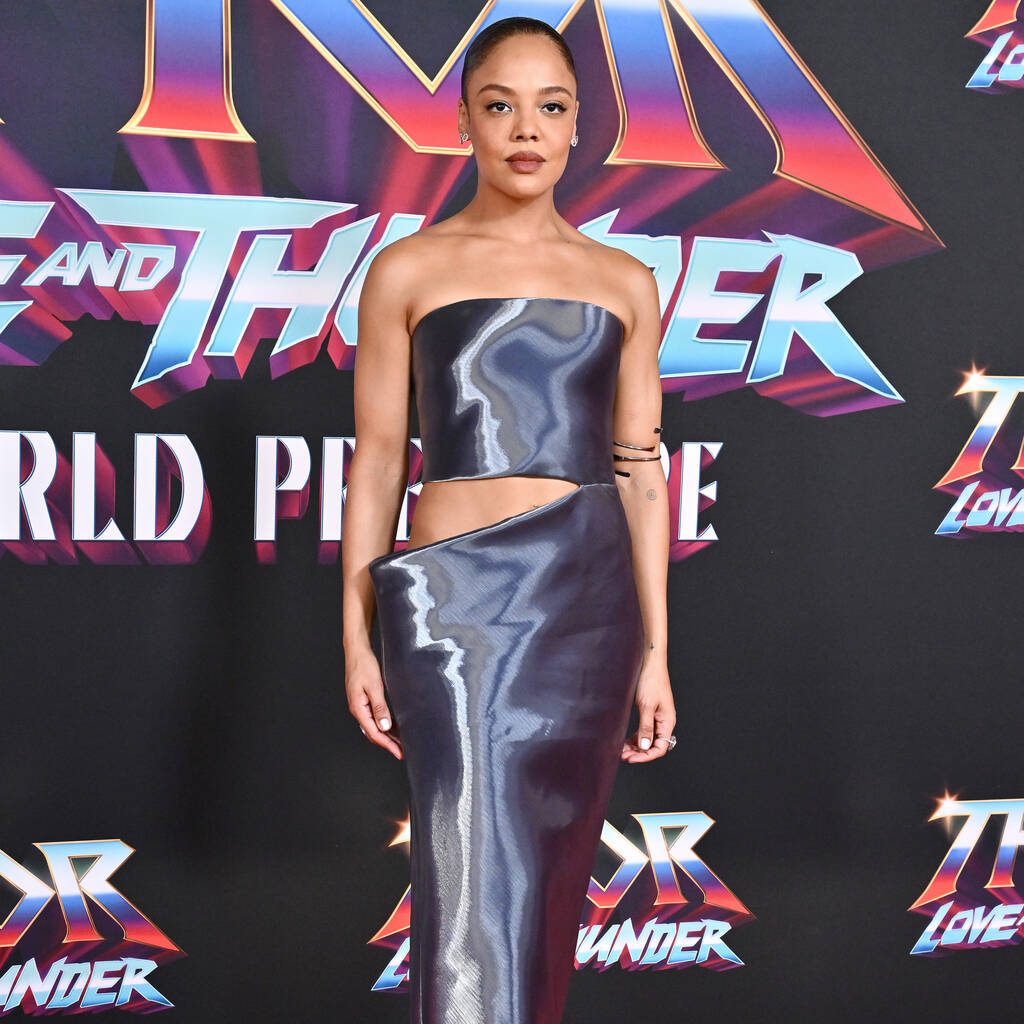 Tessa Thompson was blown away by the craftmanship involved in its creation.

Tessa Thompson was “wowed” by the scale of the New Asgard set while making Thor: Love and Thunder.

In 2019’s Avengers: Endgame, Thor is found in the Asgardian refugees’ settlement New Asgard in Norway, and at the end of the film, he appoints Thompson’s Valkyrie as the new king of the town.

The crew on Thor: Love and Thunder made the Norwegian settlement in the middle of Australia and Thompson was blown away by the craftsmanship involved in its creation.

“The thing that I still feel so wowed by in the context of making these movies is all the practical stuff,” she told Collider. “Like New Asgard, they built that town in the middle of Australia somewhere, and it’s like you go into all the little bars and nooks and crannies of the town and it feels like you’re in some Norwegian seaside town, and that’s the artistry, that’s human hands.

“And all the incredible things that people do with the CG world and the digital space is just like human brain mastery, but still, all the stuff that’s made with hands, I’m just a sucker for.”

The cast also made use of the cutting-edge technology The Volume, in which actors perform in front of a moving digital background instead of a green or blue screen.

“It’s really, really immersive, because for people that don’t understand, it’s essentially like you’re inside of the picture,” Thompson said of the technology. “So the backdrop, instead of it just being a green screen or a blue screen, you’re inside of the actual environment and it’s moving, and it also creates light and shadow and dimension. So it’s fabulous.”