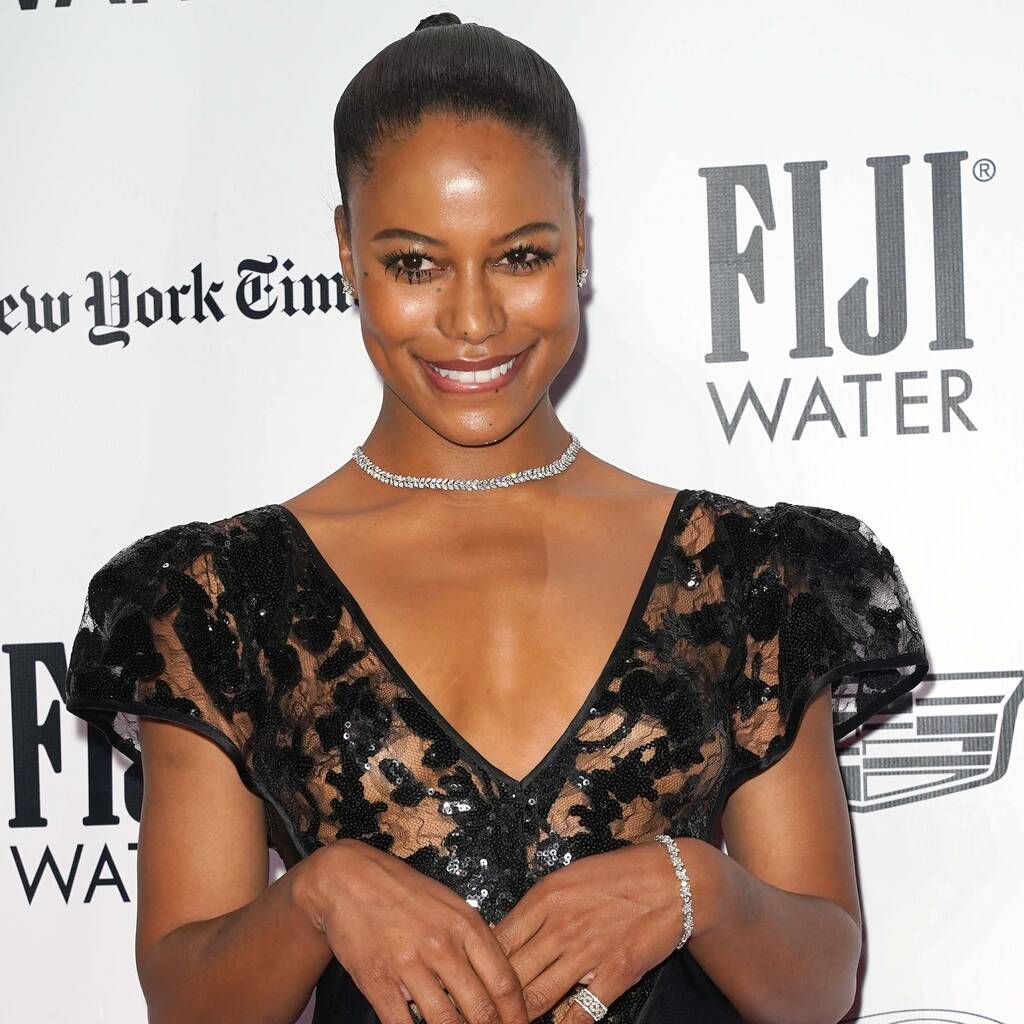 Taylour Paige felt like the character was written as a white person.

The comedy stars Kristine Froseth as Sarah Jo, a babysitter who begins an affair with her older employer. Paige felt uncertain when she was offered the role of Sarah Jo’s adopted sister Treina as she thought she would only be there to help Dunham diversify her cast after being criticised for having no people of colour in her TV show Girls.

“I was like, ‘Don’t you think this character was written as a white person?'” the Zola star told The Hollywood Reporter. However, Dunham had written Treina, who posts sexy videos on social media, with Paige in mind and convinced her to sign on for the role.

Sharp Stick also stars Jennifer Jason Leigh, Tommy Dorfman, Scott Speedman, and Jon Bernthal, who plays the philandering husband. The Walking Dead star had been Dunham’s first choice for the character and immediately agreed to join her movie after hitting it off with the Girls creator in London one night.

“We spent the entire night in her bathroom, smoking cigarettes and talking about everything,” he recalled. “I would follow her anywhere.”