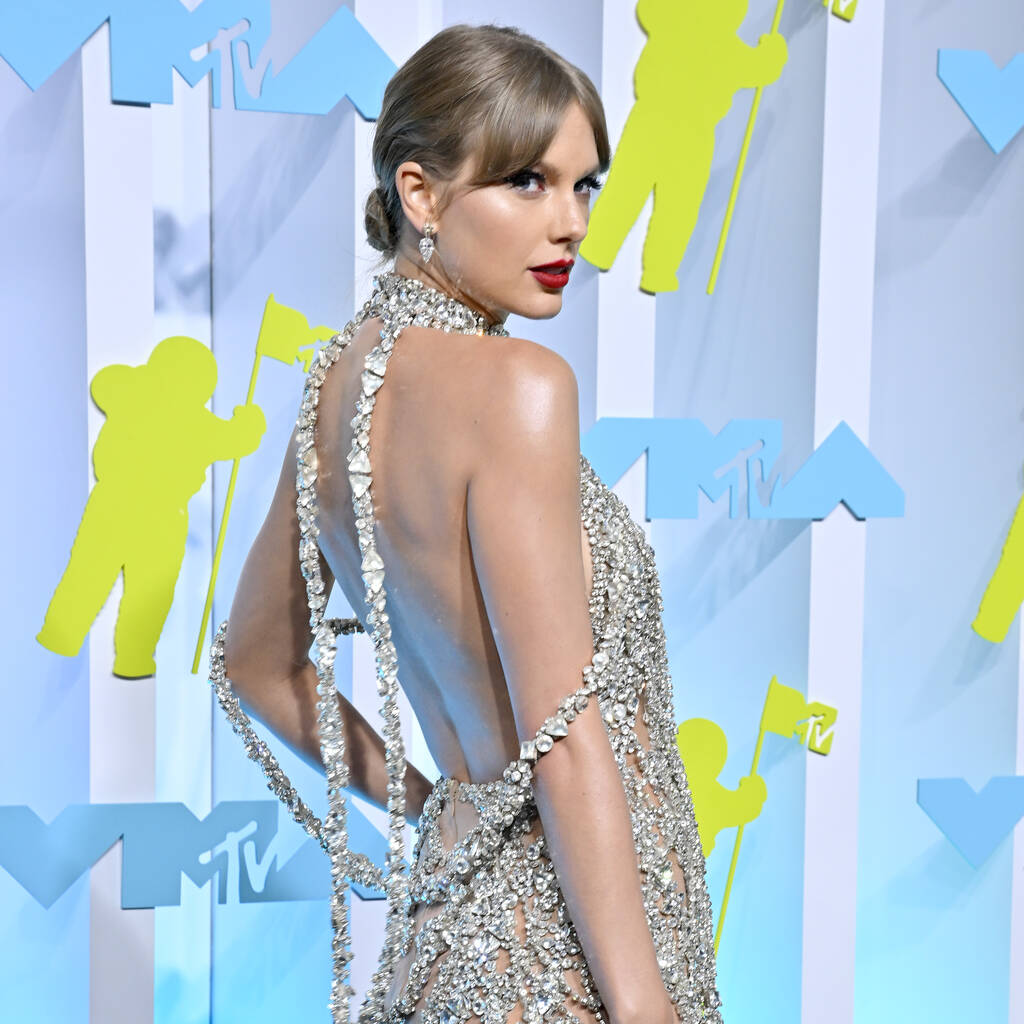 It’s the latest accolade for the pop superstar.

Taylor Swift has been named a Decade Honouree at the Nashville Songwriter Awards.

The Lover singer was named a songwriter-artist of the decade at the Nashville Songwriters Association International (NSAI) awards bash, which was held at the city’s Ryman Auditorium on Tuesday.

Taylor joined songwriter Ashley Gorley in receiving the special honouree award, with Ashley named the songwriter of the decade at the event.

For the songwriter-artist honour, the songwriter must also be the recording artist on the song for the track to count towards their award.