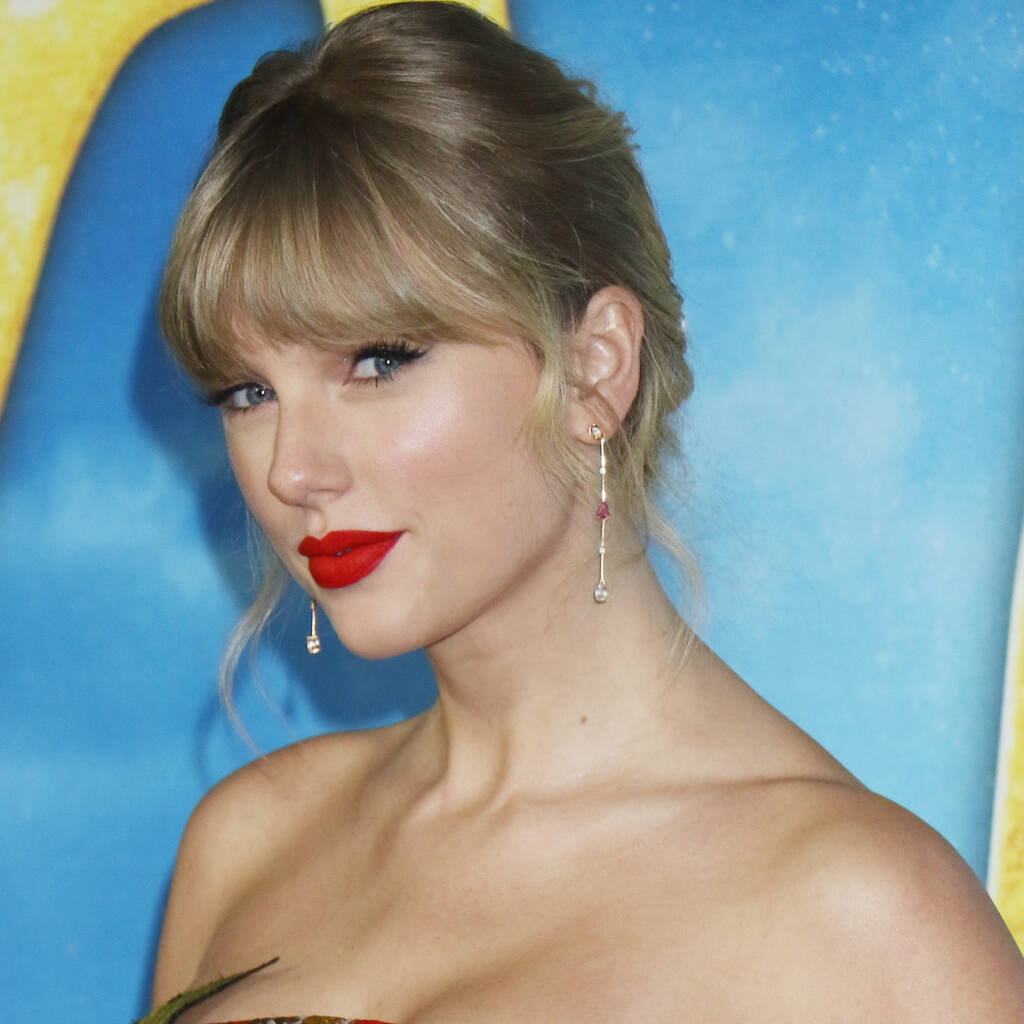 Taylor Swift enjoyed the experience of making All Too Well: The Short Film so much she is keen to make more.

Taylor Swift would like to write and direct a feature film.

The Shake It Off singer recently wrote and directed All Too Well: The Short Film, inspired by her ballad of the same name, and would “love to” continue making films.

Discussing her short at the Tribeca Film Festival on Saturday, she explained to director Mike Mills that she would like to make a feature on a similar scale to All Too Well, which starred Sadie Sink and Dylan O’Brien.

“It would be so fantastic to write and direct something… a feature,” she said, reports Variety. “I don’t see it being bigger, in terms of scale. I loved making a film that was so intimate.”

The 32-year-old called being on set “such a fulfilling experience” but admitted she sometimes felt like an imposter as she isn’t a trained filmmaker.

“I had this imposter syndrome in my head saying, ‘No, you don’t do that. Other people do that who went to school to do that,'” she recalled. “Don’t you feel like it’s an amazing exercise in trusting gut instinct? There are so many decisions you have to make. Saying ‘I don’t know’ really isn’t an option most of the time.”

In addition to All Too Well, Taylor has directed several of her music videos and acted in The Giver, Valentine’s Day, Cats and David O. Russell’s upcoming film Amsterdam.