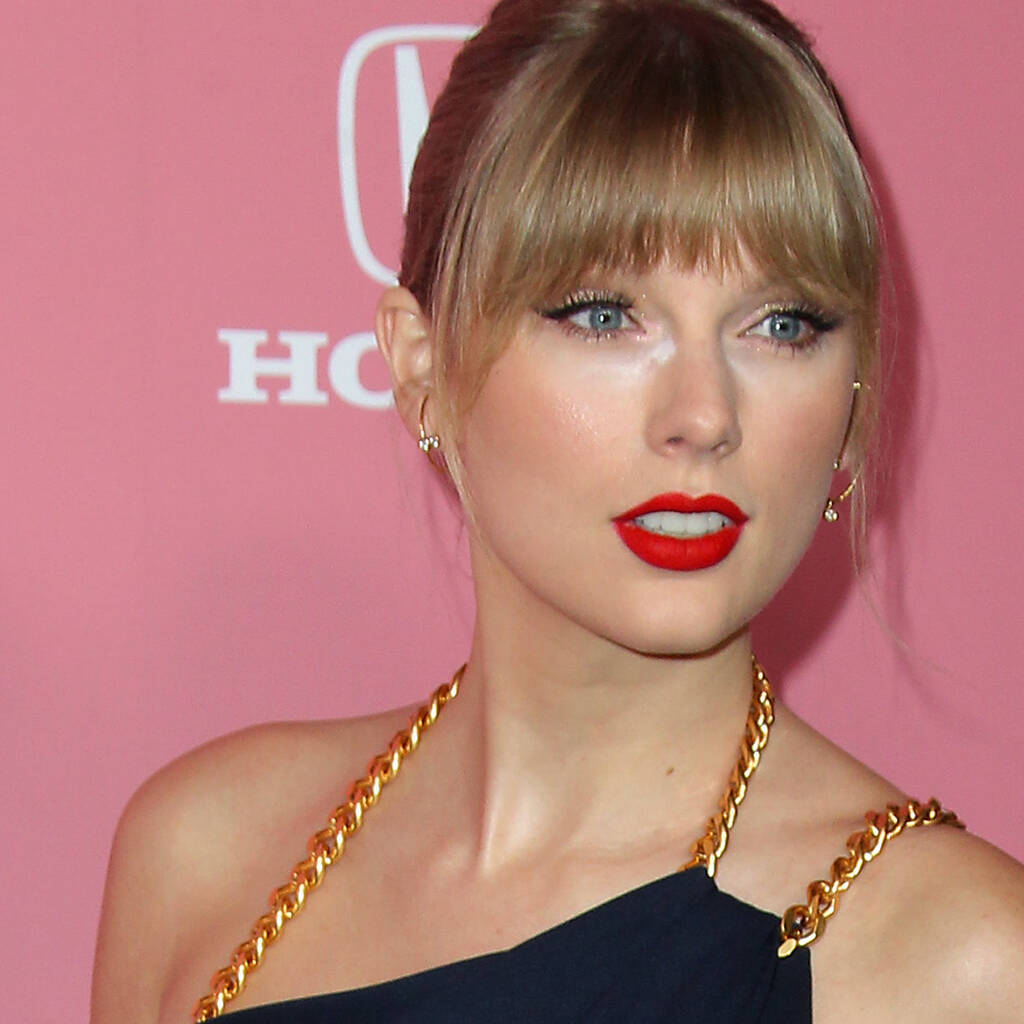 The singer will appear alongside the likes of Christian Bale, Margot Robbie and John David Washington.

The award-winning singer’s role is being kept under wraps, but she will appear alongside a stellar A-list ensemble cast including Christian Bale, Margot Robbie, John David Washington, Rami Malek and Zoe Saldana.

Details of Taylor’s role was first tipped by gossip account Deuxmoi on Instagram, then reported by Showbiz411, before an individual close to the project confirmed the news to Collider.

The movie, which is currently untitled, is the director’s first feature since 2015’s Joy, which starred Jennifer Lawrence and earned her an Academy Award nomination for Best Actress.

New Regency has backed Russell’s latest venture, and Disney’s 20th Century Studios has yet to announce a release date, but the project has already completed production.

A rep for Taylor has yet to comment on the report.

Robert De Niro, Chris Rock, and Anya Taylor-Joy are also starring in Russell’s highly-anticipated flick, and the Emma star recently opened up about the secretive project.

Taylor-Joy told Vanity Fair magazine that the cast was left in the dark about the film, and she couldn’t believe the cast Russell had put together.

“The movie has been very secretive to all of us as well,” she said. “And so suddenly you hear these names and you can’t really… You hear these titans of cinema and I’m just like, I am a child! I am a baby. This is insane.”

Swift made her film debut in the 2010 romantic comedy Valentine’s Day alongside Jessica Biel, Bradley Cooper and Taylor Lautner, and also starred in the 2019 big-screen adaptation of Cats, which was mauled by critics and fans alike.