Taron Egerton to star in action-thriller Carry On 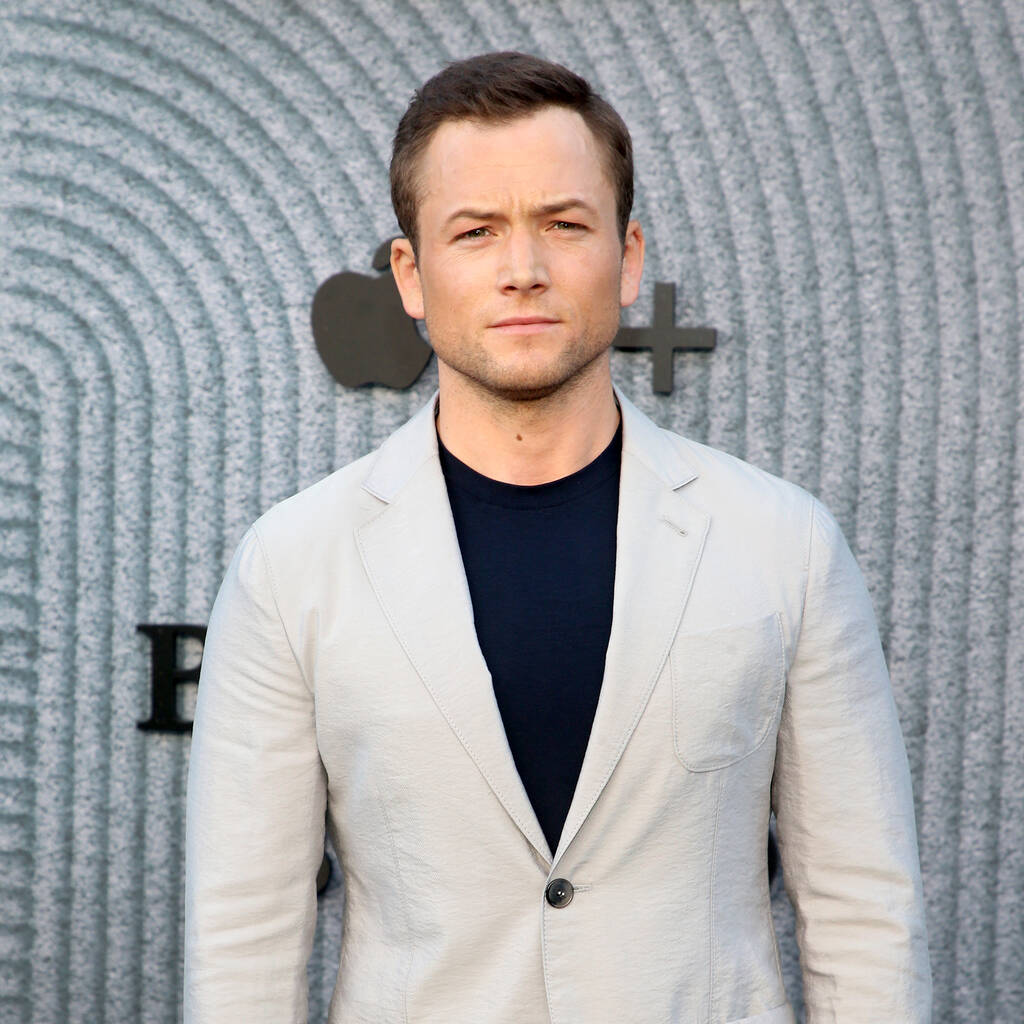 Taron Egerton will play a TSA agent roped into a dangerous plot.

Taron Egerton has been tapped to star in Jaume Collet-Serra’s upcoming high-flying action-thriller.

The Kingsman: The Secret Service actor will play a Transportation Security Administration (TSA) agent who gets roped into a dangerous plot in the project, the first film to come out of Amblin Entertainment’s production deal with Netflix.

The Golden Globe-winning star will portray Ethan Kopek, a young agent who gets blackmailed by a mysterious traveller to let a dangerous package slip through security and onto a Christmas Day flight.

Egerton shared Deadline’s article on his Instagram Stories on Wednesday night and jokingly wrote in the caption, “Time to get my a*se off the sofa again.”

Sources told the publication that the Rocketman star was the only actor to have a meeting about the project and he instantly hit it off with the Spanish filmmaker so a deal was quickly signed.

Collet-Serra will be directing the film from a screenplay originally written by T.J. Fixman and recently polished by Michael Green.

Following big-budget blockbusters such as Jungle Cruise and Black Adam, Carry On marks Collet-Serra’s return to material like his earlier action films The Commuter, The Shallows, and Non-Stop, which was also set on an aeroplane.

Egerton is currently receiving glowing reviews for his performance in the Apple TV+ miniseries Black Bird. He recently completed production on Tetris, a movie about the development of the popular arcade game.