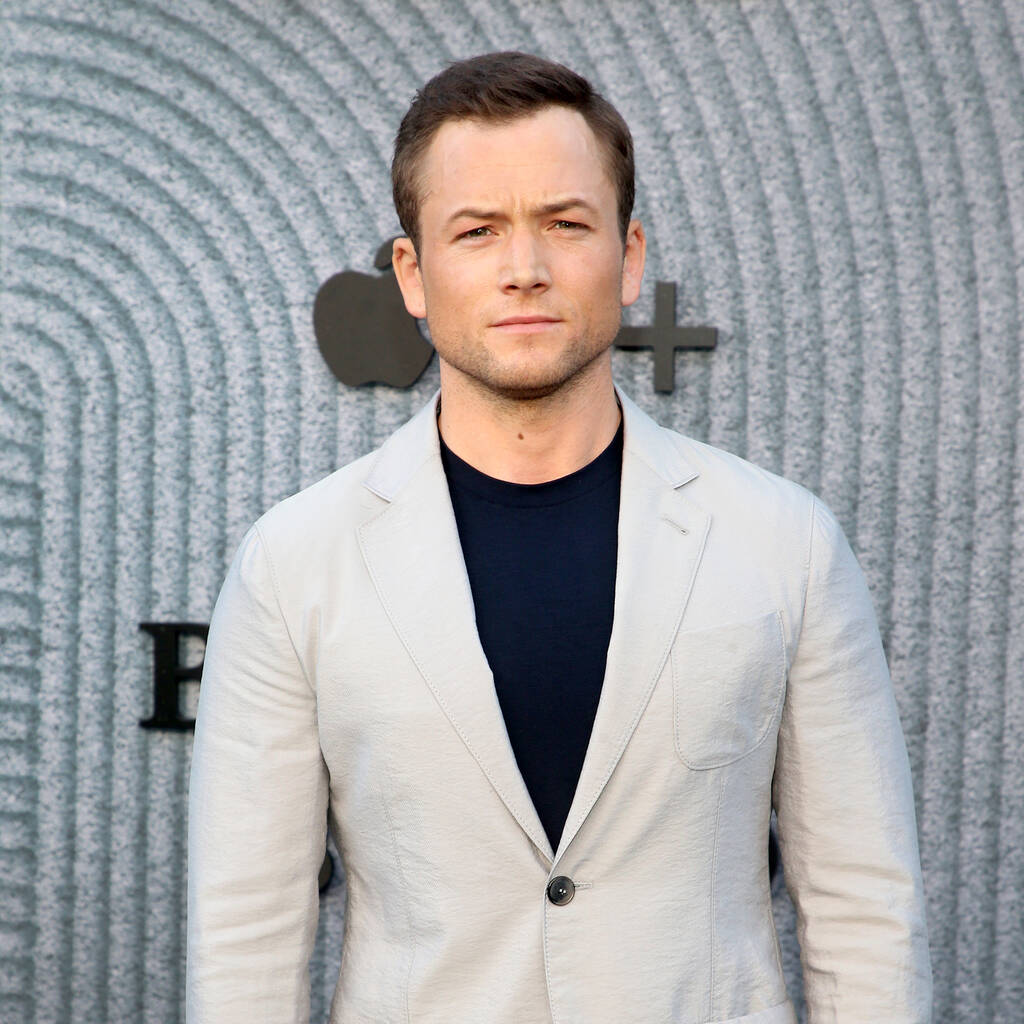 Taron Egerton’s on a quest to not be pigeonholed as an actor.

Welsh star Taron rose to global fame after landing the role of Gary ‘Eggsy’ Unwin in 2014’s Kingsman: The Secret Service, with his star status cemented five years later when he starred as Elton John in the critically-acclaimed biopic Rocketman.

For his latest project, Taron portrays a jailed convict, opposite the late Ray Liotta as his father, in Apple TV+’s crime series Black Bird.

“I suppose I felt there are authentic, tough East Coast guys, who you would think of, perhaps, first. But it was very thrilling to be able to do something especially that was such a pivot from Rocketman, which was such a big event in my life and really did change my life. Obviously, I’m very closely associated with that role and I’m proud of that. But of course, as an actor, I selfishly – probably slightly narcissistically – want to do different things and show that I can flex different muscles.”

Black Bird was shot in 2021 and hits the streaming service on 8 July.

Goodfellas star Ray passed away in his sleep in May this year, and Taron became emotional when recounting his memories of their time working together.

“We just clicked and we were very open and frank and candid with each other,” the 32-year-old shared. “And I think also just very excited about playing those roles. You know, as an actor, when you are presented with a piece of writing like the one that Dennis (Lehane, screenwriter) presented myself and Ray Liotta with, it’s really galvanising and you just can’t wait to bring it to life. Particularly when you get a scene partner like Ray, you really feel a sense of opportunity and a thrill.”