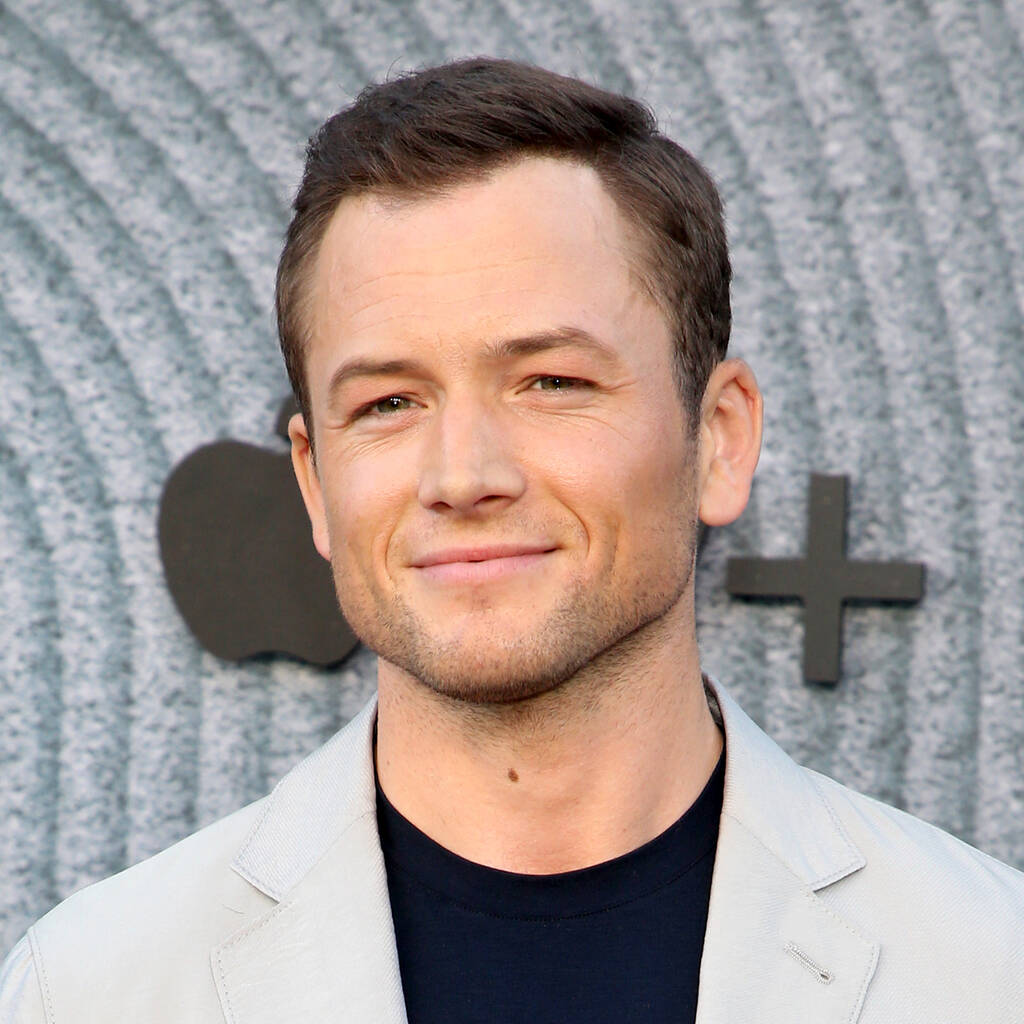 Taron Egerton got his career back on track with Rocketman.

Taron Egerton has blamed his two movie flops, Robin Hood and Billionaire Boys Club, on him “ignoring his instincts” for the sake of money.

The Welsh actor was propelled to fame with his lead role in Kingsman: The Secret Service in 2015 and he followed it up with films such as Eddie the Eagle, Sing, and Kingsman: The Golden Circle.

However, his run of success came to a halt in 2018 when two of his films became critically savaged box office flops.

Addressing the projects with The New York Times, Taron admitted he ignored his gut instincts for financial reasons.

“I ignored my instincts on those two jobs because I was offered quite a lot of money to do them,” he confessed. “And that’s just fatal. You can’t pick roles that way.”

The 32-year-old noted that he was swayed by the money because he didn’t grow up with much and wanted to provide for his loved ones.

“But I feel like I should be kinder to myself,” the star continued. “I was a 25-year-old kid who was raised by a single mother with very little money. I wanted to make money, not just for me, but for people who are important to me. And as much as I was not pleased with how those two movies turned out, I can see very clearly, in retrospect, why I did them.”

Taron got his career back on track with 2019’s Rocketman, for which he won a Golden Globe for his portrayal of Elton John.