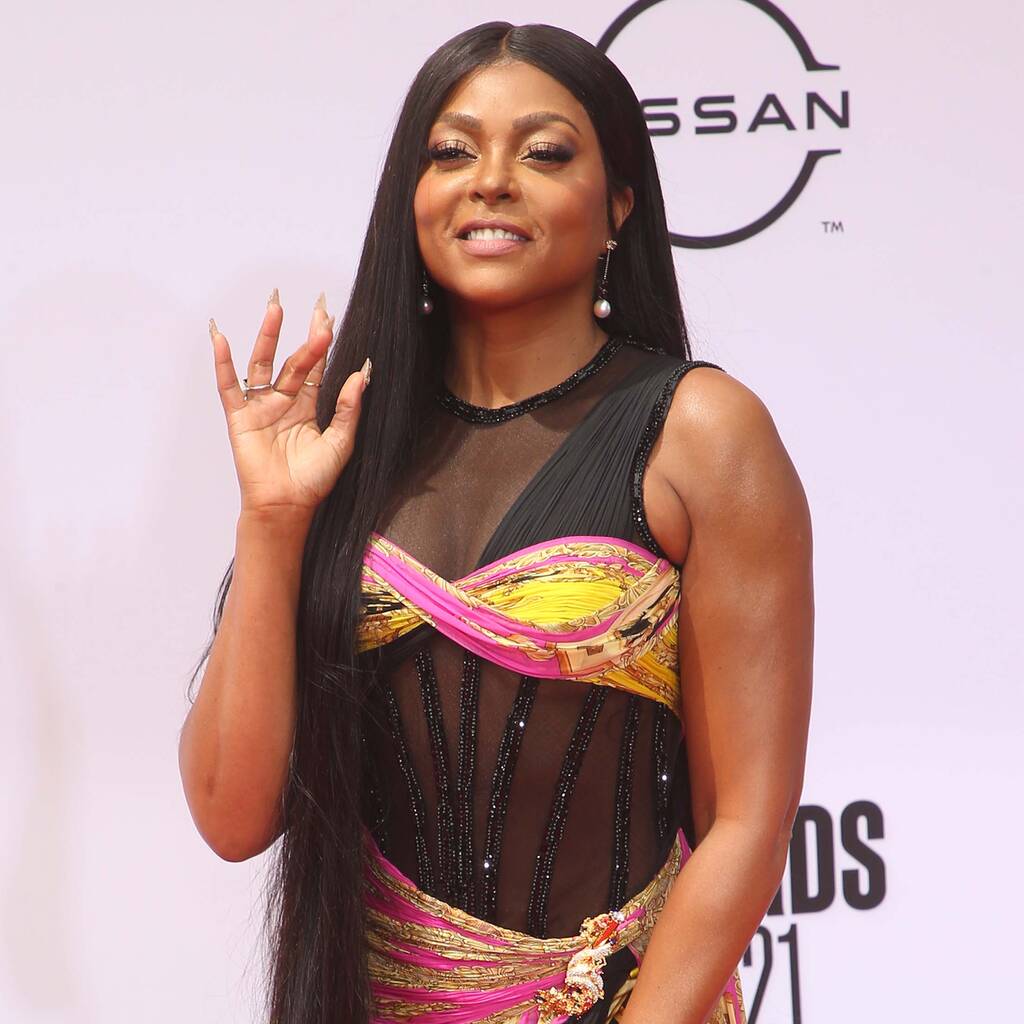 Taraji P. Henson is “beyond thrilled” with the news.

Taraji P. Henson has been cast as Shug Avery in the movie adaptation of The Color Purple stage musical.

The Empire actress will star alongside Corey Hawkins and H.E.R. in the film adaptation of the Broadway production, which is based on Alice Walker’s Pulitzer Prize-winning 1982 novel of the same name, reports Variety.

Henson will play Shug, a jazz and blues singer who befriends the protagonist Celie Harris. The story depicts Celie’s struggles as a young African-American woman living in the American South during the early 1900s.

Reacting to the casting announcement, the Oscar nominee wrote on Instagram, “That’s Shug Avery to you. I am beyond THRILLED to share this news with you I’ve been dying to tell y’all!!! I’m so honored to play this iconic role and I can’t wait to share more, very soon!! Catch yours truly in Blitz Bazawule’s #TheColorPurple next year.”

The musical is being directed by Blitz Bazawule while Marcus Gardley wrote the screenplay based on Walker’s novel, Steven Spielberg’s 1985 movie adaptation, and the stage musical.

Spielberg will produce the new film via his Amblin Entertainment banner alongside Oprah Winfrey, who made her movie debut in his The Color Purple, for her Harpo Films company. Walker will be credited as an executive producer.

Shug was previously played by Margaret Avery in the 1985 film, while she was portrayed by Jennifer Hudson and Destiny’s Child star Michelle Williams on the stage.

Hawkins has signed up to play Harpo and H.E.R. has been cast as Squeak. It has yet to be announced who will be portraying Sofia, Mister and Celie, who has most notably been played by Whoopi Goldberg and Cynthia Erivo.

The movie is due to be released in December 2023.