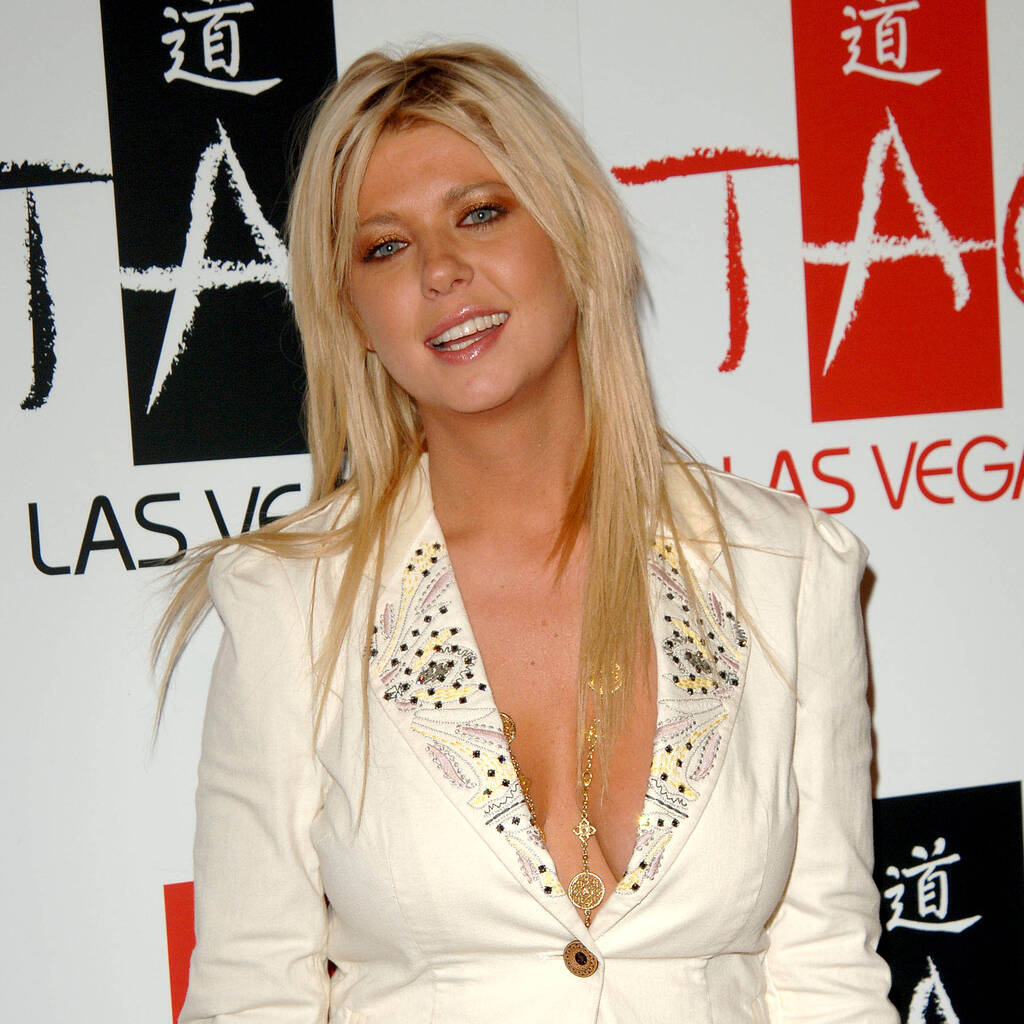 Tara Reid is looking forward to starring opposite a digital recreation of the late DMX in a completed version of his final movie appearance.

Reid revealed her rapper co-star hadn’t completed his shoot for upcoming project Doggmen when he suffered a heart attack in early April and died at the age of 50.

Now producers are working on bringing the X Gon’ Give It to Ya hitmaker back to life onscreen to piece together the final scenes.

“It’s a movie called Doggmen. It’s his (DMX’s) last film and it was really interesting, because he didn’t get to finish the whole film,” Reid told syndicated columnist Allison Kugel.

“They had to do what they did with Paul Walker (in Furious 7, his last, posthumous, Fast & Furious project),” she explained. “They make these facial sculptures and they put it on a face, and it looks exactly like him. It’s crazy.

“The last couple of scenes that he has to film, that will be what they are doing. It’s incredible and it looks so real. So, that is how they are going to film his last scenes, and I’ll be in those scenes with him.”

The American Pie actress admits that like so many of DMX’s fans, she was stunned by his untimely loss, and she likens his talents onscreen and onstage to the late Tupac Shakur.

“I think everyone was absolutely broken by DMX’s (death),” Reid said. “He wasn’t just a great rapper, but he was a poet. I think he was one of the best rappers of our time, and this movie explains that. The last person that really did that was Tupac.

“I think it will be a great film. He’s a great actor, he’s a voice, and that mattered a lot to him. I think he will be really happy about how this movie comes out and looks. It’s DMX, and just to be a part of that history with him is pretty much incredible.”

Doggmen, written and directed by Antonio Simmons, is described as an action thriller which also co-stars convict-turned-model Jeremy Meeks.

A release date has yet to be set.