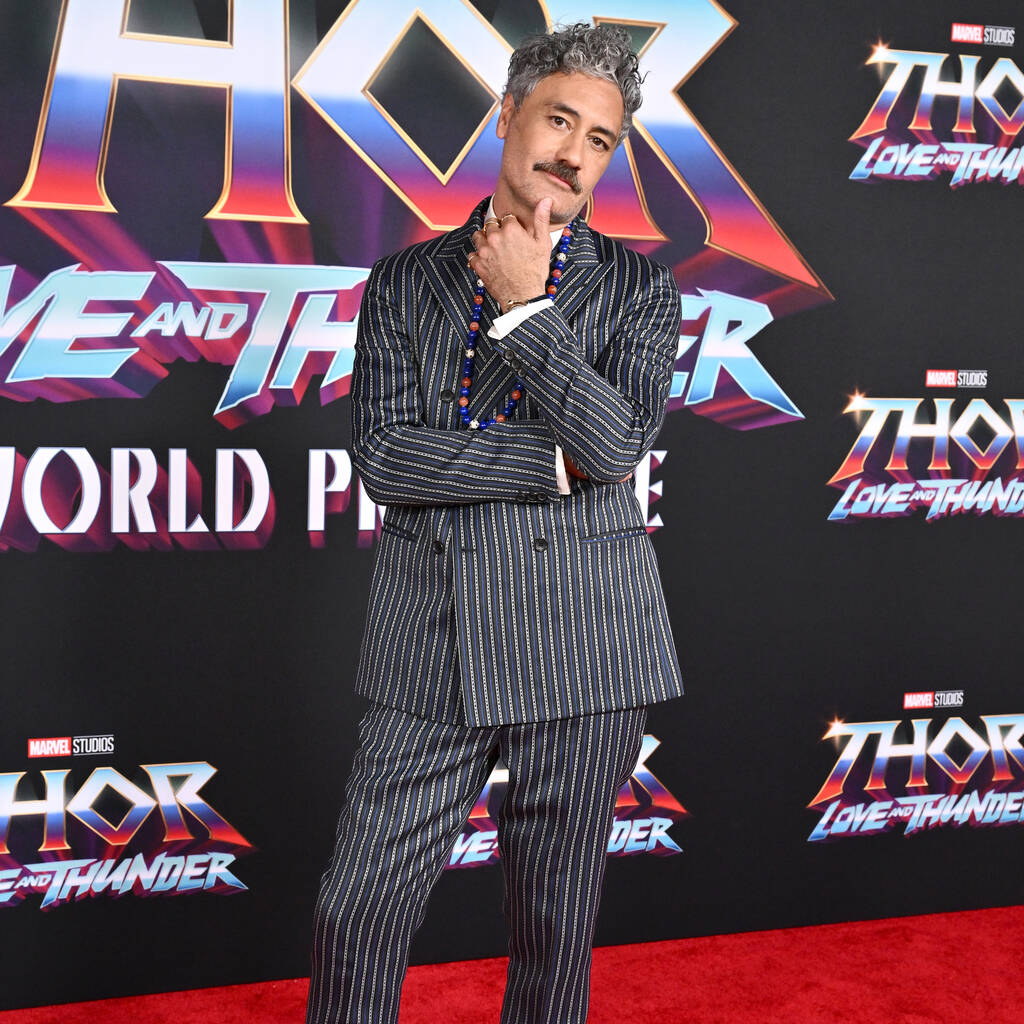 The director has just released Thor: Love and Thunder, which sees Chris Hemsworth reprise his role as the titular character.

Taika Waititi is open to making a Thor-themed Christmas special.

The director has just released Thor: Love and Thunder, which sees Chris Hemsworth reprise his role as the titular character, with appearances from Christian Bale, Tessa Thompson, Russell Crowe, and Natalie Portman.

Thor: Love and Thunder opened to positive reviews, and in an interview with Extra, Taika revealed that he is not necessarily done with the superhero franchise.

“(I was recently asked), ‘If I was to do another Thor film, what would the big challenge be?’ I thought, ‘A Christmas one. (The) Thor Christmas Special,'” he recalled, before referring to the upcoming The Guardians of the Galaxy Holiday Special. “Guardians is doing a Christmas special, aren’t they?”

As part of the latest instalment, Taika was determined to offer up a love story, with Oscar-winning actress Natalie returning to play Jane Foster/Mighty Thor.

“I wanted it to be a love story from the beginning. I thought, ‘What’s kinda going to annoy the fans? If I was a Thor fan, what is the last word I’d want to hear in relation to Thor? Love. But can we make something that is cool and also emotional about love?’ That was the challenge. You need to be able to feel something, watching it,” the filmmaker continued. “I like to lure an audience in with the comedy, but then, have a message in the film. I just want to do things that feel original.”