Taika Waititi has no interest in releasing director’s cut of Thor: Love and Thunder 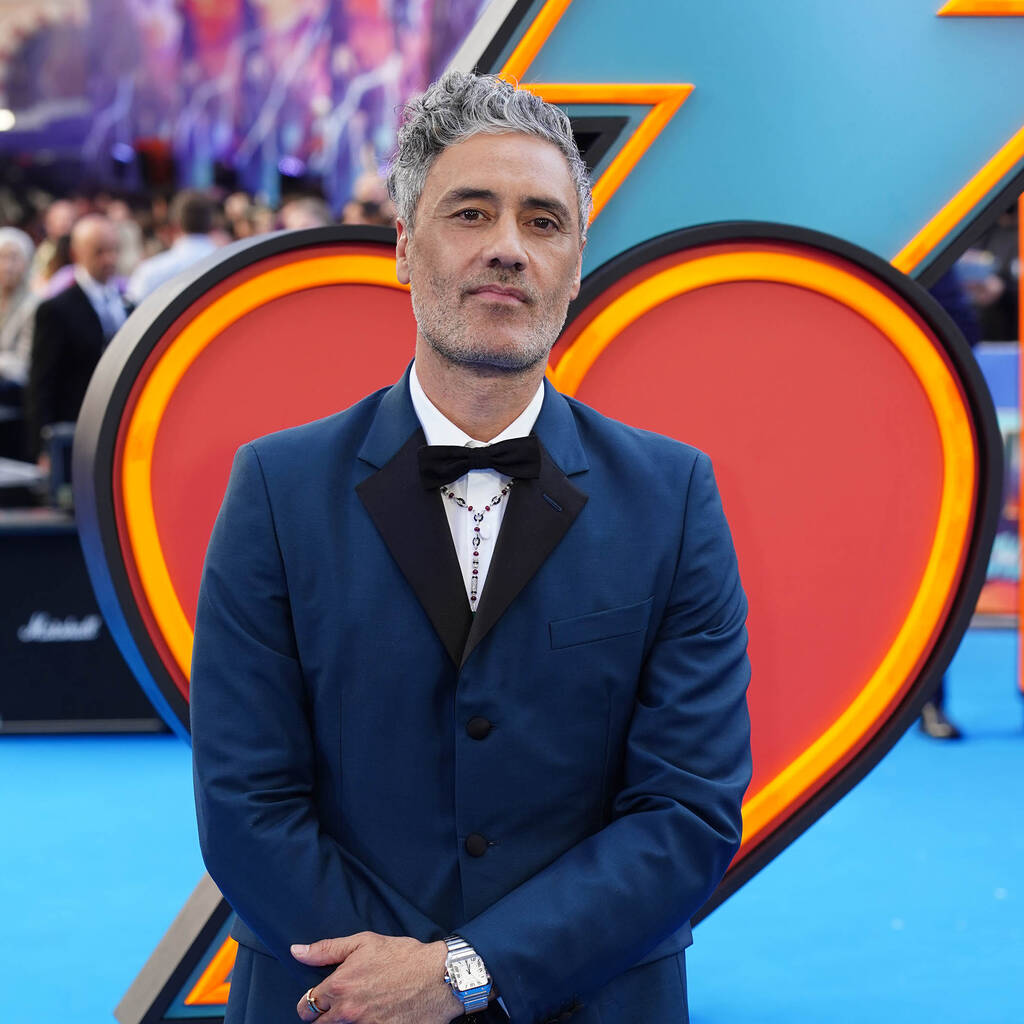 Taika Waititi insists his original four-hour version is not as good as the cut currently showing in cinemas.

While promoting his latest Marvel movie, the filmmaker revealed that his initial cut was around four hours long and he had to leave about two hours of footage on the cutting room floor.

Fans have already started calling for him to release his cut of the movie, but Waititi told NME that his four-hour version is not as good as the cut currently showing in cinemas.

The Thor: Ragnarok director explained that the four-hour version has “more jokes” but they were deleted for a reason.

“I’d say my cut would probably have a few more jokes in there,” he shared. “There might be a couple of deleted scenes but as I always say, a scene is deleted because it’s not good enough to be in the film.”

In a separate joint interview with his leading man Chris Hemsworth, Waititi told Collider that his initial cut “gives up on the story” for the sake of comedy, and Hemsworth added, “(It was the most) bats**t crazy, wild, four-hour cut I’ve ever seen… It was like a Monty Python sketch… I wouldn’t call it a movie… the story was sacrificed for jokes.”

Thor: Love and Thunder is now showing in cinemas.