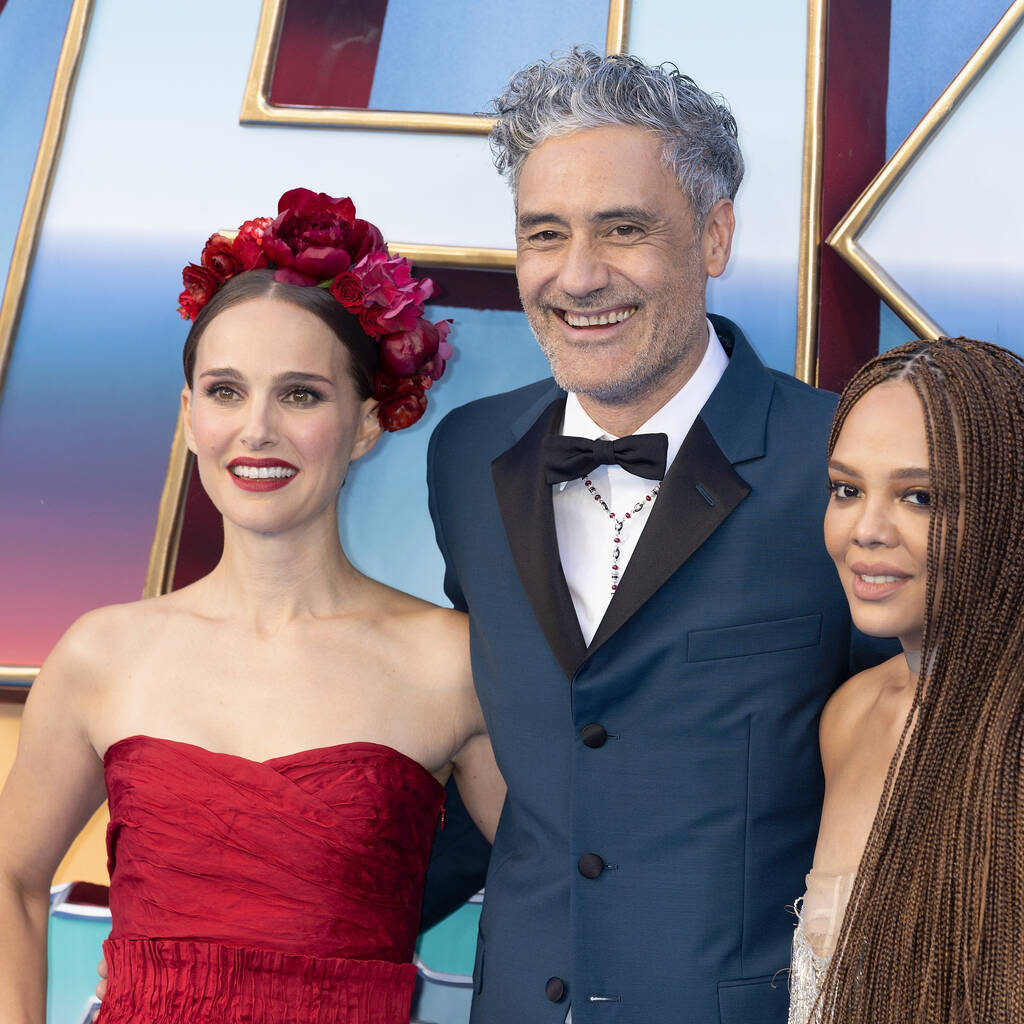 Taika Waititi committed a major faux pas in front of his Thor: Love and Thunder star Natalie Portman by forgetting she appeared in the Star Wars prequels.

Portman had a major role as Padmé Amidala in the three films that fill in the origin story of the original trilogy’s villain, Darth Vader, but when once chatting to the actress, Waititi forgot the movies ever existed.

Revealing the awkward moment in an interview with Rolling Stone, the Jojo Rabbit director recalled, “Natalie said to me, what do you do next? And I said, ‘I’m trying to work on a Star Wars thing. Have you ever wanted to be in a Star Wars movie?’ She said, ‘I’ve been in Star Wars movies.’ I forgot about those ones.”

Although Portman’s Star Wars outings were commercially successful, they received negative reviews from critics and many fans and Disney chiefs decided to move in a different, more traditional direction with rebooted sequels when making 2015’s The Force Awakens.

Last month, Waititi told Total Film that his own vision for his untitled Star Wars would move away from filling in details of the existing story so he could put his own stamp on the beloved science-fiction franchise.

“Look, I think for the Star Wars universe to expand, it has to expand,” he said. “I don’t think that I’m any use in the Star Wars universe making a film where everyone’s like, ‘Oh great, well that’s the blueprints to the Millennium Falcon, ah that’s Chewbacca’s grandmother.’ That all stands alone, that’s great, though I would like to take something new and create some new characters and just expand the world, otherwise it feels like it’s a very small story.”