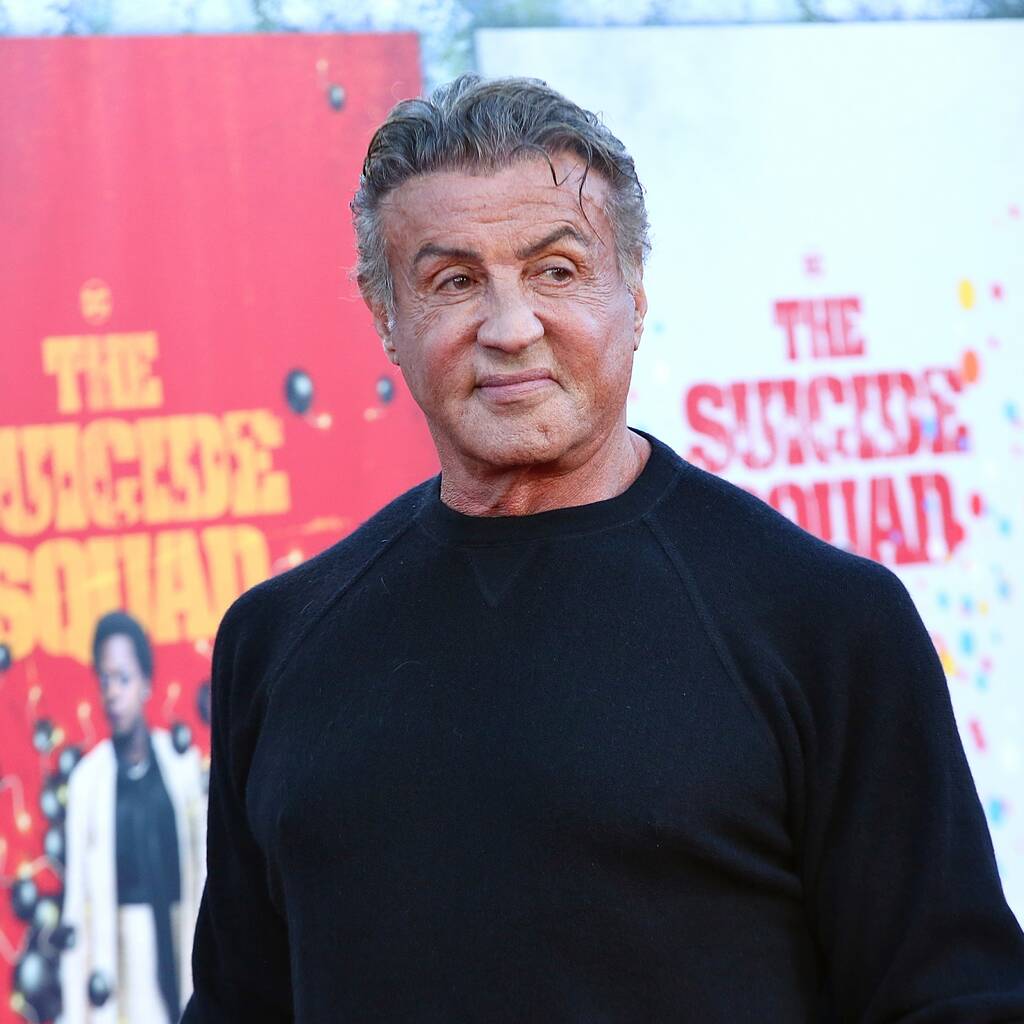 Despite not taking up the payday, Sylvester Stallone went on to appear in 2008’s Rambo and 2019’s Rambo: Last Blood.

In an interview for The Hollywood Reporter, the Rocky actor revealed that he was offered a staggering amount of money to reprise the role of John Rambo in another instalment of the action franchise while he was still working on 1988’s Rambo III.

Taking inflation into account, the fee Stallone was offered would now be equivalent to $85 million (£74 million).

Despite not taking up the payday, Stallone didn’t entirely step away from the role.

At present, Stallone is promoting his new crime drama Tulsa King, which is set to premiere on 13 November. Created by Taylor Sheridan, the series marks the Hollywood star’s scripted TV debut.