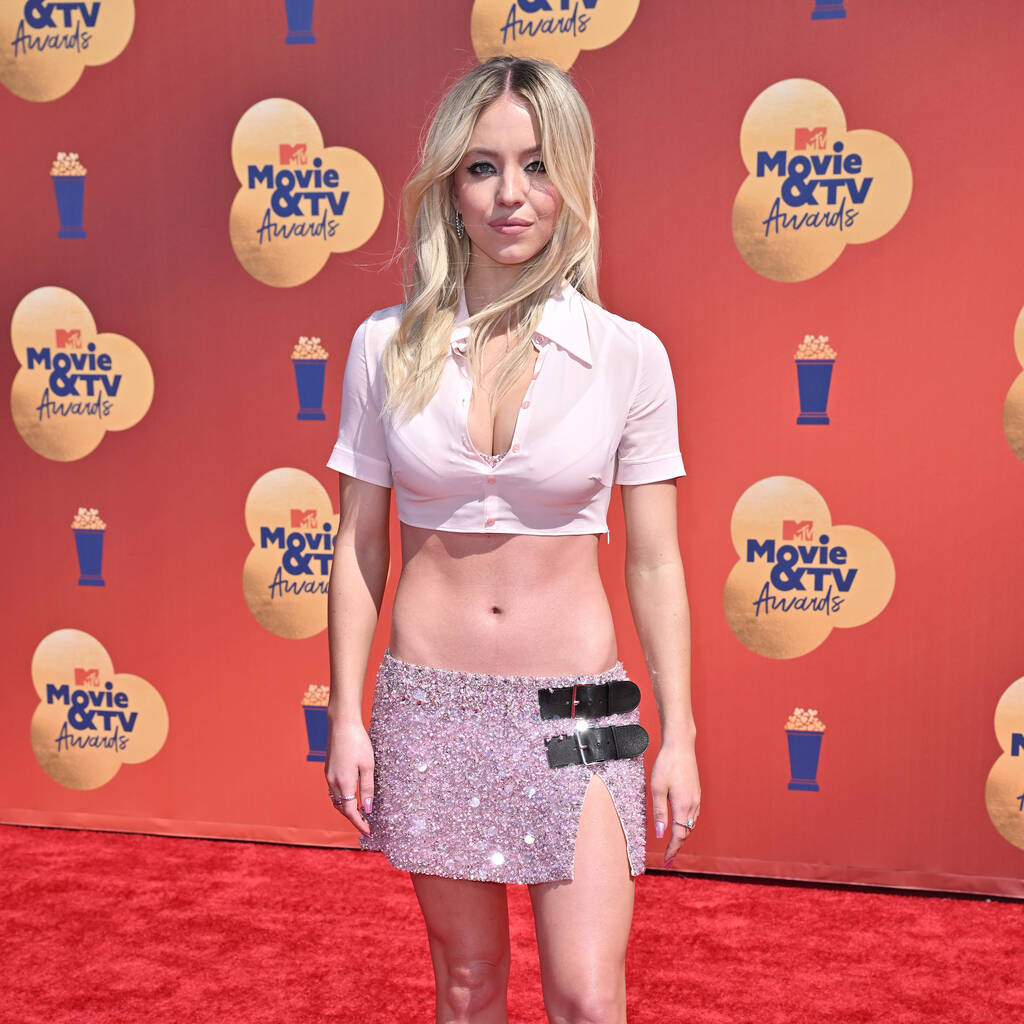 Sydney Sweeney has signed up to star in and executive produce a new Barbarella movie.

The Euphoria and The White Lotus actress has been tapped to follow in Jane Fonda’s footsteps by playing the titular space traveller in a new movie, reports Deadline.

The Emmy nominee confirmed the news on Instagram by sharing a screengrab of Deadline’s report and an image of Barbarella in Jean-Claude Forest’s French comic book series. In the caption, she simply wrote, “Time to save the universe.”

According to the publication, the new Barbarella movie is still in development and no writer or director has been attached. However, Sweeney is expected to executive produce via her production company Fifty-Fifty Films, which she launched in 2020.

Little is known about the new film and it is not clear if it will be a remake or a new story taken from Forest’s comic books.

In the 1968 movie starring Fonda, Barbarella sets out to find and stop the evil scientist Durand Durand, who has created a weapon that could destroy humanity. The film received mixed reviews and wasn’t a box office hit, but it has since become a cult classic.

Forest’s estate announced plans to make a new film in 2020 and this feature will be released via Sony Pictures.

Sweeney, 25, is building a strong relationship with the studio. She is currently filming Marvel movie Madame Web alongside Dakota Johnson and recently signed up to star in and produce Sony’s movie adaptation of The Registration.