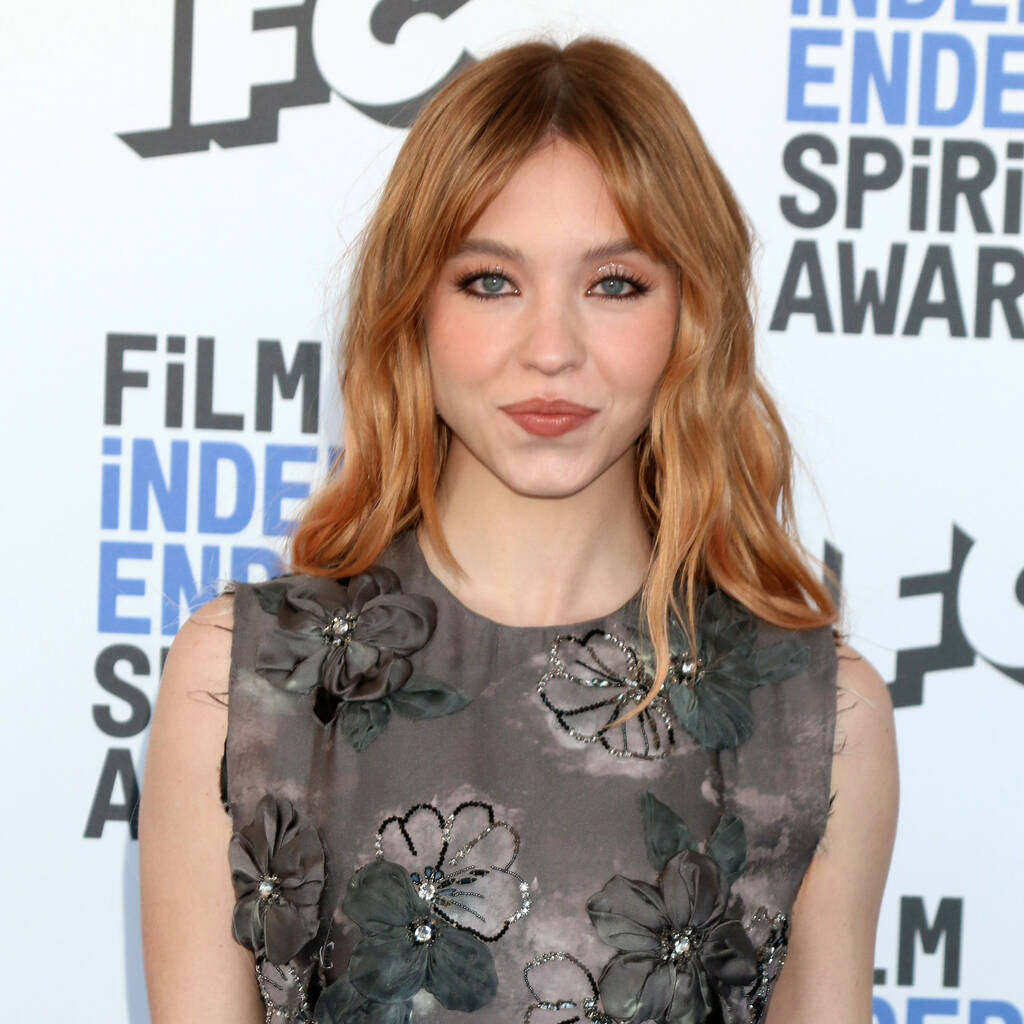 The 24-year-old actress has capitalised on her breakout success in The White Lotus and Euphoria by landing an unspecified role in her first-ever studio blockbuster movie.

Sweeney confirmed the news on Instagram by sharing a screengrab of Deadline’s report on Wednesday accompanied by a spider emoji in the caption.

Introduced in The Amazing Spider-Man comic in 1980, Madame Web is a clairvoyant mutant who specialises in predicting the future of Spider-themed superheroes. She is traditionally depicted as a blind, paralysed old woman, who is connected to a life support system that resembles a spiderweb, although it has been speculated that the character will be given a makeover as a result of Johnson’s casting.

S.J. Clarkson, who helmed episodes of Marvel TV shows Jessica Jones and The Defenders, has been tapped to direct the film from a script written by Matt Sazama and Burk Sharpless, who wrote the Spider-Man spin-off Morbius.

Sony, which controls the film rights to Spider-Man and its related characters, has been trying to expand its Universe of Marvel Characters in recent years. Their projects include Venom, Venom: Let There Be Carnage, and the upcoming Morbius, starring Jared Leto.

Sweeney, who was the breakout star of this year’s season of Euphoria, is also best known for her TV roles in Sharp Objects and The Handmaid’s Tale. Her recent movies include The Voyeurs and Nocturne, and she is currently filming National Anthem alongside Simon Rex and her close friend Halsey.