Sydney Sweeney and Glen Powell teaming up for romantic comedy 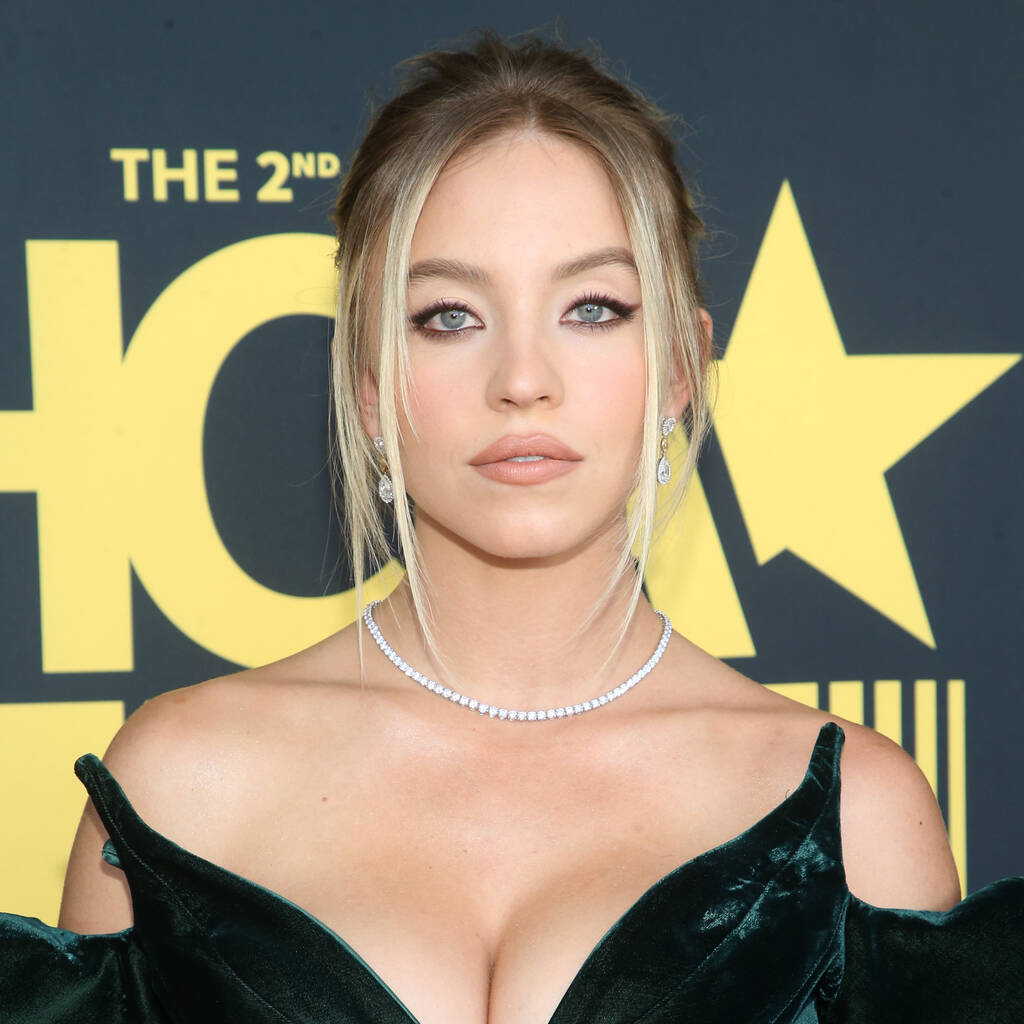 The duo will be directed by Easy A filmmaker Will Gluck.

Sydney Sweeney and Glen Powell have signed up to star in an R-rated romantic comedy.

The Euphoria actress and Top Gun: Maverick actor, who both enjoyed career highs in 2022, are teaming up with Easy A director Will Gluck for the untitled Sony Pictures project, which has been written by Ilana Wolpert.

According to Deadline, Sweeney is also executive producing the comedy for her Fifty-Fifty Films banner, while Gluck is producing with

Plot details are being kept under wraps about the feature, which will begin shooting next month.

Powell revealed on Instagram that the team will be flying Down Under for the movie. He shared a screengrab of Deadline’s article and added, “Won a trip to Australia with my fancy friends. So excited for this one…”

Sweeney also posted the news on Instagram with the caption, “See you soon mate,” and Powell replied, “Sydney in Sydney.”

The 25-year-old actress told British GQ in November that she wanted to do more comedy after exploring that side in the first season of The White Lotus.

“I grew up loving romcoms. I used to be so scared of doing comedies but after doing The White Lotus, which was like a mixture of the two, I really want to do more,” she said.

After experiencing a career breakthrough with Euphoria and The White Lotus, Sweeney has been lining up her movie projects. She already has three already in the can – the Sony/Marvel superhero movie Madame Web and dramas Reality and National Anthem – and has signed on to star in a new Barbarella movie.

Powell, who starred in the 2018 romcom Set It Up alongside Zoey Deutch, was recently seen in the war drama Devotion.