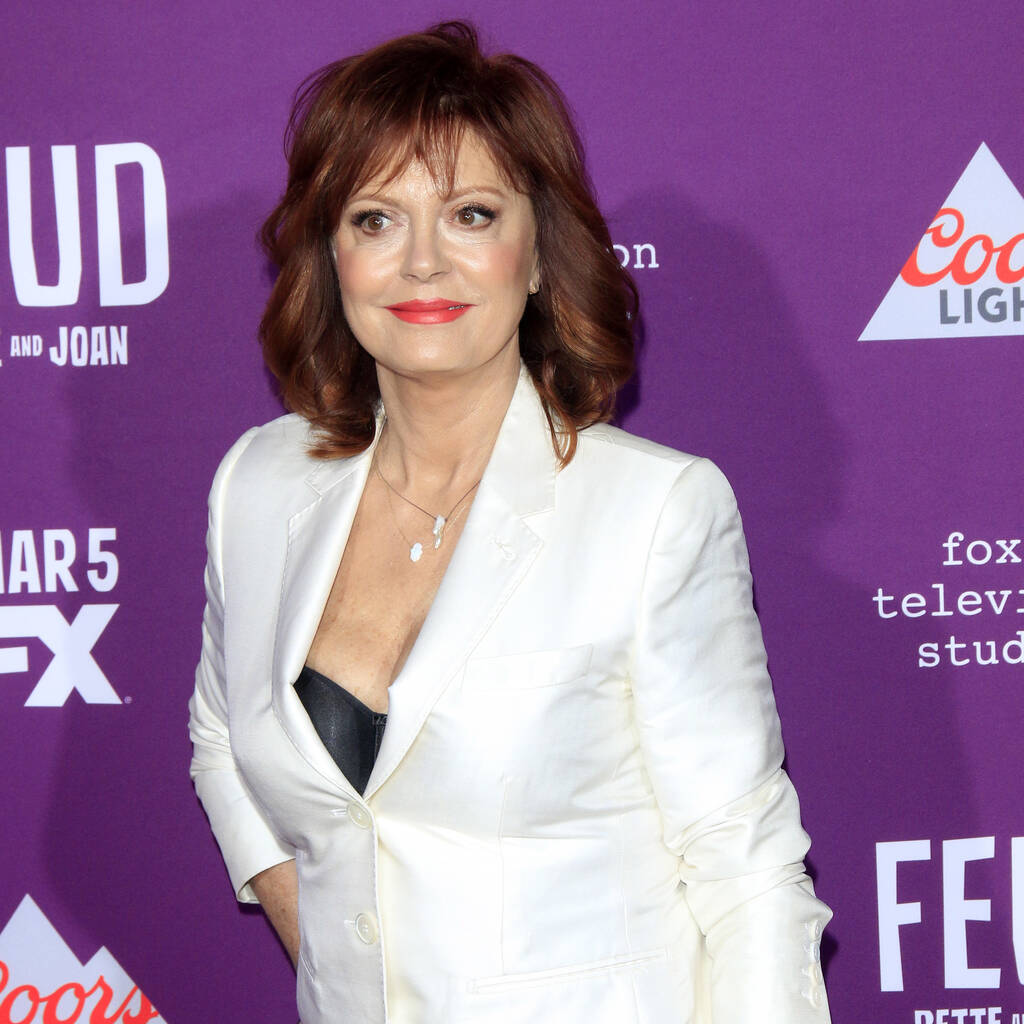 Susan had “a blast” working on A Bad Mom’s Christmas

Susan Sarandon remains eager to get started on the next instalment in the Bad Moms franchise, insisting it’s up to the writers to “get that script together” following the Covid-19 shutdown.

The actress signed on to star in the third film in the comedy series in 2019, but she and her castmates, Christine Baranski and Cheryl Hines, have yet to receive screenplays after the project was halted amid the global pandemic.

“I hope they get that script together,” Sarandon told Us Weekly. “We had so much fun. Those ladies are just a blast and so fun to work with. So I hope so.”

Titled Bad Moms’ Moms, the movie is expected to focus on the adventures of the franchise’s grandmothers, who were first introduced in 2017’s A Bad Moms Christmas.

“They were just kind of starting to figure it out and then Covid hit,” Sarandon explained. “So, I don’t even know. You are reminding me I should ask my agent what’s going on with that!”

Sarandon, Baranski, and Hines played the respective mothers of Kathryn Hahn, Mila Kunis, and Kristen Bell’s characters, who made their debuts in the 2016 original, Bad Moms.