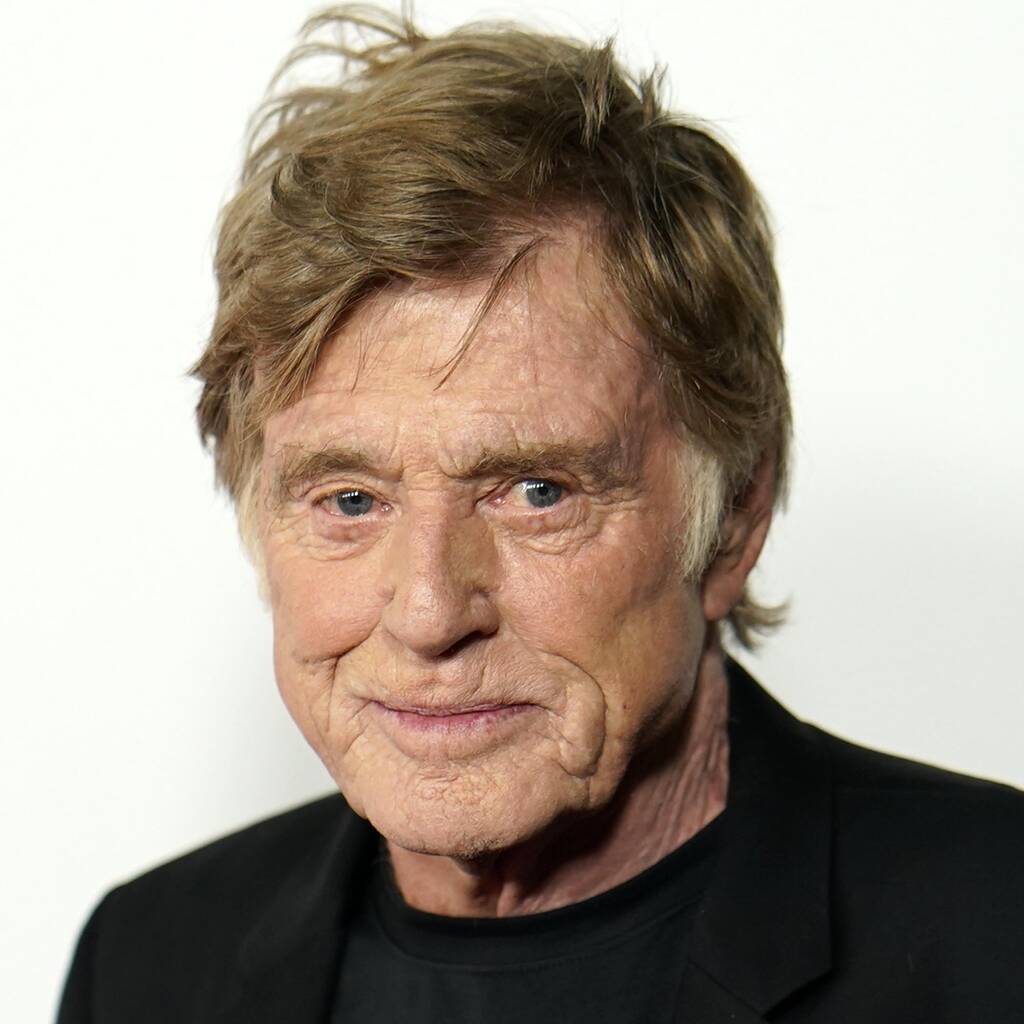 The festival announced the decision two weeks ahead of its planned in-person event in Park City, Utah.

The 2022 Sundance Film Festival will be held virtually instead of in-person due to rising cases of Covid-19.

Organisers for the festival, which was founded by Robert Redford, announced the decision two weeks before its planned in-person event in Park City, Utah.

“Despite the most ambitious protocols, the Omicron variant with its unexpectedly high transmissibility rates is pushing the limits of health safety, travel and other infrastructures across the country,” organisers said in a statement. “The festival’s in-person Utah elements will be moving online this year. While we’re disappointed to not provide the full hybrid experience and gather in-person as intended, audiences this year will still experience the magic and energy of our festival.

“This was a difficult decision to make. As a nonprofit, our Sundance spirit is in making something work against the odds. But with case numbers forecasted to peak in our host community the week of the festival, we cannot knowingly put our staff and community at risk.”

They added that it would be “irresponsible” for the festival to go ahead and place “undue stress” on its 1,500 staff and volunteers and local health services.

The format change comes after organisers hoped to host an in-person event after a fully virtual festival last year. It is still scheduled to take place between 20 and 30 January.

The announcement comes shortly after the organisers of the Grammy Awards announced the ceremony has been postponed indefinitely due to the surge in Covid-19 cases. It was originally scheduled for 31 January in Los Angeles.